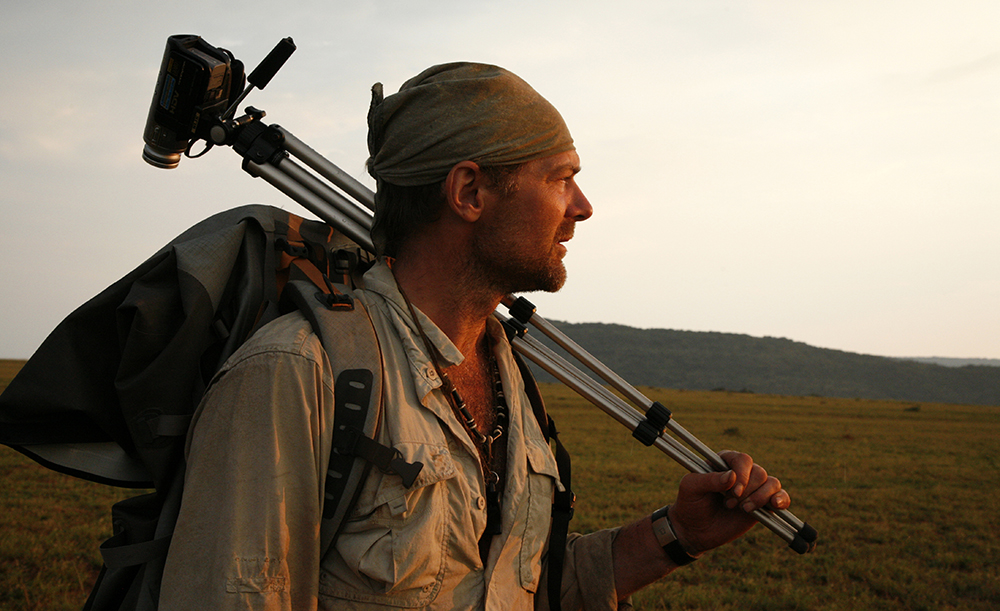 Les Stroud, the host (and solo cameraman/crew) of the OLN Canada and Discovery Channel survival television series “Survivorman,” is looking to partner up for an episode of the gritty reality series.

The show, in which Stroud is dropped off in a remote location with little to no food, water, or shelter, is filmed entirely by Stroud. During his 7-10 day outings, he showcases improvisational survival skills, as well as the psychological toll, exhaustion, and isolation of the trip.

Isolation won’t be an issue for at least one episode in season 6 — Stroud is taking applications for a partner for one episode.

To be considered, upload a five to 10-minute film convincing Stroud why you’re the right person for the job. And don’t worry about your survival skills (or lack thereof): Stroud is more concerned about your ability to tell a good story.

“When creating a video, I want to emphasize that I’m not judging you by your survival skills,” Stroud says in a press release. “Rather, I’d prefer to see your personality, your filming ability, and other unique qualities to get an idea of who you are and what you could bring to the show.”