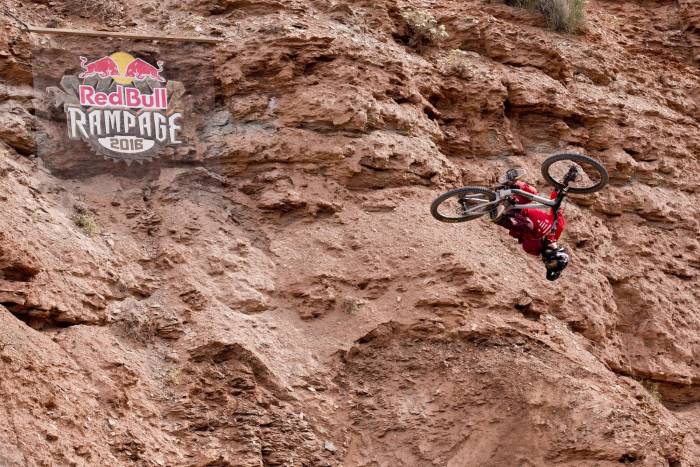 Guterl ran a total of 250 miles in 60 hours at The Backyard. Founder Gary “Lazarus Lake” Cantrell, who also started the Barkley Marathons, congratulated Guterl on Facebook.

ULURU: Australia’s Uluru Rock Permanently Closes to Climbers. Parks Australia officially closed Uluru to hikers and climbers on October 26, 2019. The park returned the land to its aboriginal owners on the same date in October 1895.

The rock formation is a site of cultural significance for the Anangu tribe. From now on, climbing will be punishable with fines up to $10,000, according to a Parks Australia spokesperson. The Uluru-Kata Tjuta National Park’s Board of Management made the decision earlier this year.

Previously, 10-year-old Selah Schneiter from Colorado held the record, climbing the Nose of El Capitan this June. Unlike Schneiter, Johnson didn’t clean or lead any part of the route but still successfully scaled the famous climb. 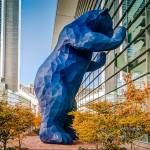 After a weekend in the great outdoors, catch up on the headlines you may have missed and get the week started with This Week in Adventure. Read more…

He and other rescuers then hiked the injured hunter back out to safety. “I have a 6 o’clock kickoff to watch, so we need to be down the hill by then,” Vander Esch joked to the rescue team.