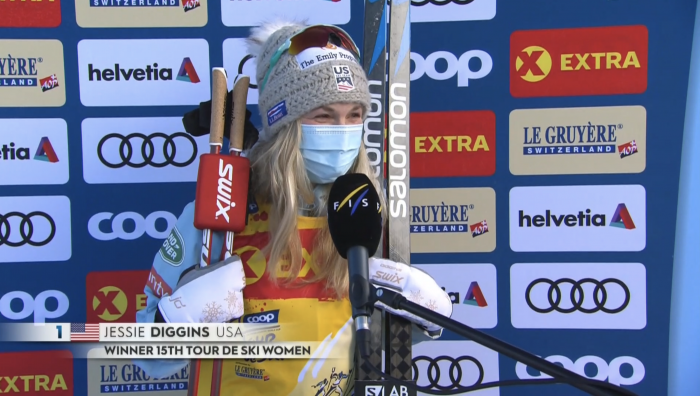 The suit says that Trek’s claim that the helmet is “up to 48 times more effective” in providing head injury protection is “false, deceptive and misleading,” according to court documents.

A Trek spokesperson released a statement to Cycling News: “Trek believes in and stands behind our Bontrager Wavecel helmets. This lawsuit is without merit and we will vigorously defend against it.”

DEATH: Boy Scout Dies in Snow Cave Camping Accident. Josh Miko, 17, a member of Boy Scout Troop 22 and a resident of Los Alamos, N.M., died after a camping incident Saturday. According to officials, he was camping with his troop when the snow cave he was working on collapsed, trapping him inside.

Scout supervisors in the group dug Miko out and took him to a nearby hospital, but emergency personnel were unable to revive him, Albuquerque’s KOAT 7 News reported.

In 2018, she became the first American to finish on the podium at the Tour de Ski, placing third. She’s now the first winner of the Tour from outside Europe.

RESCUE: 1 Person Missing, 1 Injured After Being Swept Into Ocean Off California Coast. A man and a woman who were fishing on the coast of San Mateo, Calif., were swept into a wave on Sunday.

Rescue workers from Cal Fire, the U.S. Coast Guard, and the local sheriff’s office responded to the scene. They rescued the man, who was treated for mild hypothermia, reported Cal Fire. Teams continue to search for the missing woman along the coast of Pescadero State Beach. 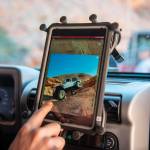