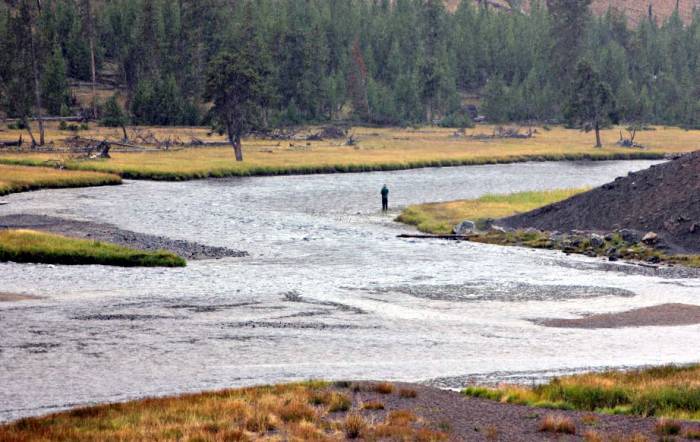 SNOWBOARD: Olympic Snowboarder Julie Pomagalski Dies in Avalanche. Julie Pomagalski, 40, died in an avalanche in the Swiss Alps near Uri. Pomagalski won gold in the snowboard cross in the 1999 World Championships. She also competed in the parallel giant slalom in the 2002 Salt Lake City Olympics and the 2006 Turin Games.

Her death marks the 21st avalanche fatality in Switzerland this season. “[We are] saddened by this news,” the French Ski Federation wrote in an announcement. 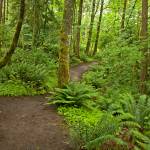 A hiker is now in custody after stabbing a mountain biker on a Washington Trail. The incident took place on a mixed-use trail and resulted in one arrest. Read more…

CLIMB: Garden of the Gods Bans Chalk for Climbers. The city of Colorado Springs and Garden of the Gods Park has banned all climbing chalk and chalk substitute use in the park. According to the city, the ban is meant to “preserve the natural appearance of their iconic rock formations.” Chalk is also banned in Colorado Springs’ nearby Red Rock Canyon Open Space, Cheyenne Canyon, and Ute Valley Park.

DEATH: Minneapolis Man Dies in Climbing Accident. Two men were injured in a climbing accident in Interstate State Park in Taylors Falls, Minn. A 23-year-old man from Minneapolis was pronounced dead at the scene, and the other victim, a 31-year-old man, was injured and taken to St. Croix Falls Hospital in Wisconsin. Authorities haven’t released the victims’ identities.

PARKS: Yellowstone National Park Increases Activity Fees. Beginning Friday, Yellowstone National Park increased its permit fees for fishing and boating in the park — over double. The park hasn’t issued a fee increase for boating since 1993 and for fishing since 2012. Anglers and boaters will still be able to purchase permits online at Recreation.gov or at in-person stores near the park. 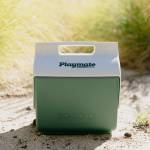 Take a peek at emerging products from the sometimes cutting-edge, sometimes quirky world of gear design. Explore the grid or click through for a slideshow. Read more…