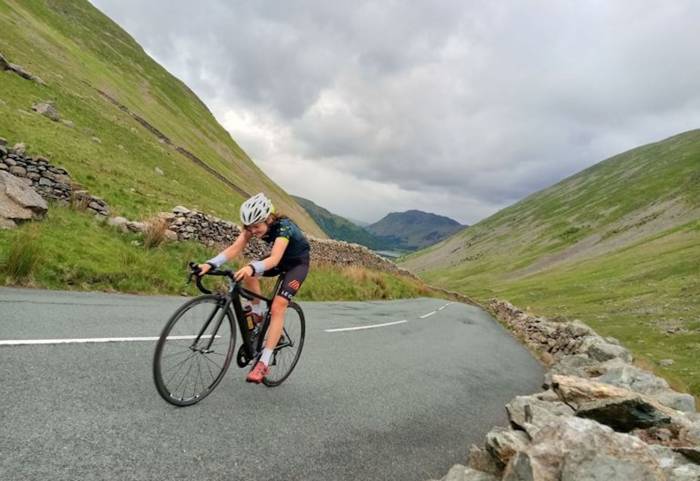 TREASURE: Antiquities Dealer Forrest Fenn Announces Hidden Treasure Has Been Found. In 2010, an antiquities dealer named Forrest Fenn left clues to a chest of buried treasure in his memoir “The Thrill of the Chase.”

Over a decade later, after hundreds of people have searched (and a few have died in pursuit), a lucky individual has found the treasure. The finder has asked that his identity be kept secret. Read the full story here.

CAMPAIGN: In Response to Racial Injustices, Cyclist Starts #25MilesForJustice campaign. After the murder of George Floyd, cyclist Garnett Whitmire wanted to do something, so he started riding miles in memory of Floyd.

“This current racial situation has truly bothered me,” Whitmire wrote on his Instagram. “Because I’m a Black man with a Black son … I resort to my therapy and I encourage you to do the same. If cycling is your thing, please join me today in riding 25 miles virtually or outside.”

The tribute is simple: Log 25 miles in memory of George Floyd (who died on May 25). For those participating, Whitmire created a #25MilesForJustice T-shirt, whose proceeds will go to the NAACP Legal Defense Fund. The campaign has been running strong for over a week. 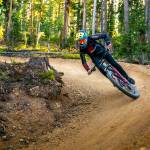