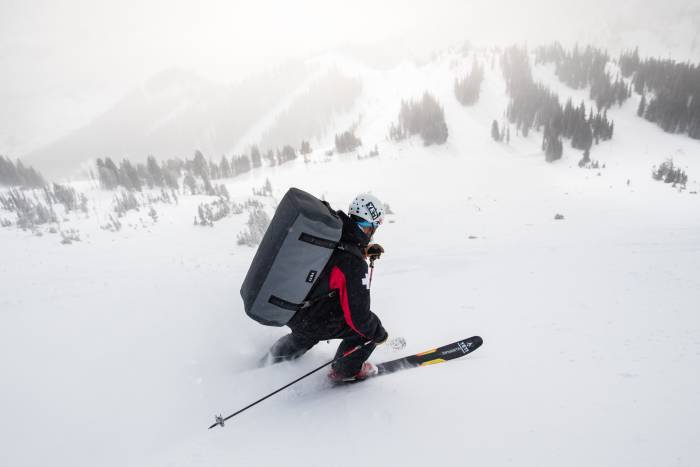 TREASURE: Man Who Found Forrest Fenn’s Treasure Revealed. Since Forrest Fenn announced in June that a person from “back east” had found his hidden treasure, followers have wanted to know who it was. And now that a lawsuit threatens his anonymity, Jack Stuef has come forward with his compelling story in Outside Magazine.

CLIMB: British Mountaineer Doug Scott Dies. Doug Scott, 79, died early this morning in his sleep. He was ill with terminal brain cancer. Scott was best known for his high-alpine successes, including the first ascent of the southwest face of Mount Everest in 1975.

Scott also founded Community Action Nepal (CAN), a nonprofit organized to help the people of Nepal, in 1989. You can read a full tribute here.

SNOW: Jackson Hole Resort Opens 2 More Lifts, Sees Heavy Snowfall. Jackson Hole Mountain Resort opened two more lifts this past weekend, the Thunder and Sublette quad chairs. The resort has seen a lot more snow lately than other resorts in the West (namely in Colorado), with 117 inches of snow to date this season. 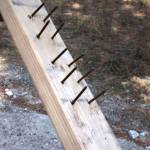 A Montana man set up a 'wicked' booby trap of wood and sharp nails to keep bikers off a trail. Read more…