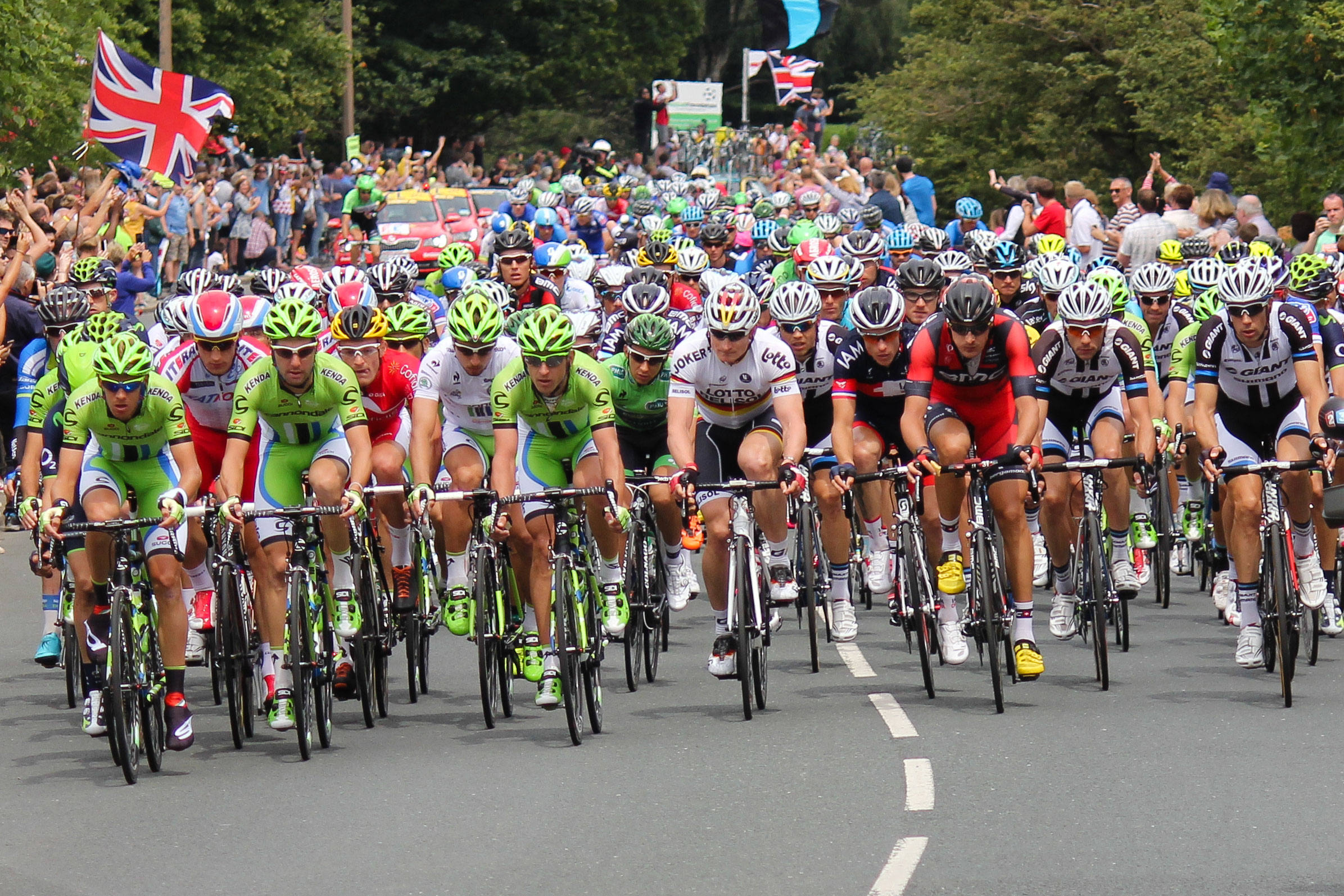 OBIT: Journalist Roy Wallack Dies Mountain Biking. Wallack, 64, an accomplished author, journalist, and cyclist, died in a biking accident Saturday morning in California’s Point Mugu State Park. According to the L.A. Times, he crashed on a steep trail and suffered a head injury.

Rescuers arrived on the scene but were unable to resuscitate him. Wallack wrote for the L.A. Times, Triathlete, Bicycle Guide, Outside, Bicycling, Runner’s World, Westways, and more. His books include “Run for Life” and “Bike for Life: How to Ride to 100.”

RECORD: American Sara Hall Runs Second-Fastest Marathon by Women. On Sunday morning, Sara Hall ran the second-fastest marathon ever by an American woman, with a final time of 2:20:32.

She was running at The Marathon Project in Chandler, Ariz. Hall was hoping to beat out a 14-year-standing record of 2:19:36, held by Deena Kastor. Brigid Kosgei holds the women’s fastest marathon world title.

Ricco had previously been banned for a length of 2 years after the 2008 Tour de France and was in the middle of serving a 12-year ban beginning in 2011 after doping and falling ill.

FUNDRAISER: Pro Soccer Team Designs Jerseys to Raise Money for Hospital Relief. Queensboro FC (QBFC) is a professional men’s soccer team in Queens, N.Y. Today, the football club announced its For Our Heroes, By Our Heroes: Community Kit, a limited-edition jersey initiative to help raise financial support for hospitals in Queens through the COVID-19 pandemic.

“Fundraising proceeds will help benefit the healthcare heroes who have worked around the clock since March 2020 to provide care to thousands of patients daily,” wrote QBFC. The community kit will launch in February. 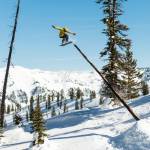 The Natural Selection Tour aims to be the highest echelon of competitive snowboarding, and its focus is on the backcountry. Read more…