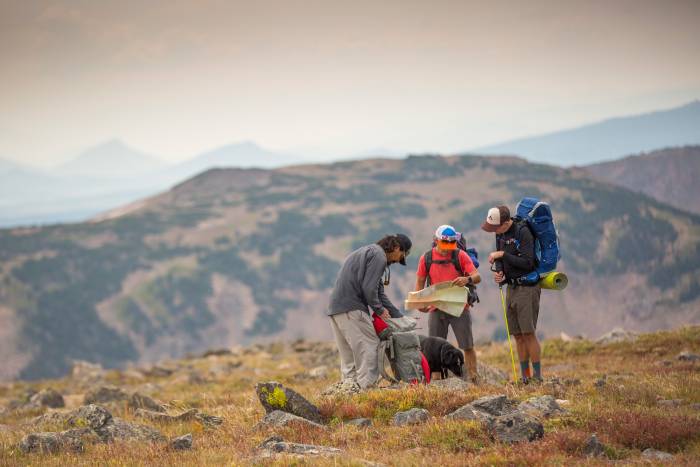 In what is most certainly the world’s longest ‘staff meeting,’ sleeping-bag maker Big Agnes will send more than 70 employees on an awareness-raising thru-hike of Colorado’s Continental Divide Trail. 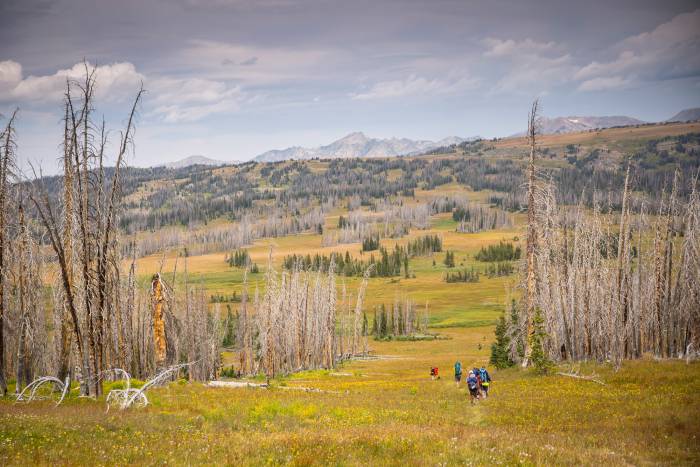 The first volunteer employees take off from the Colorado-New Mexico border, and the last will end at the edge of Wyoming.

“I’m psyched we get the opportunity to ‘walk the talk’ or ‘practice what we preach’ during a typical day at work at Big Agnes,” said Pete Kraska, direct sales coordinator at Big Agnes, who will tackle the first leg with four other employees.

“Typically, we’re on our own adventures after work or on the weekend, but now we get to represent our company out in the field. It really brings it around full circle.”

“This is a logistical feat in itself,” said marketing director Garett Mariano. But that thought was secondary. Co-founder and president Bill Gamber called the project “ambitious,” but worth it. The unified effort will raise awareness around the CDT’s rich 40-year history.

Employees signed up to hike one or more of the CDT’s Colorado sections. They stretch 9 to 84 miles in length. In addition to backpacking, staffers will employ bikepacking, horsepacking, and even moto on some sections. In total, the trip ascends 145,043 feet. 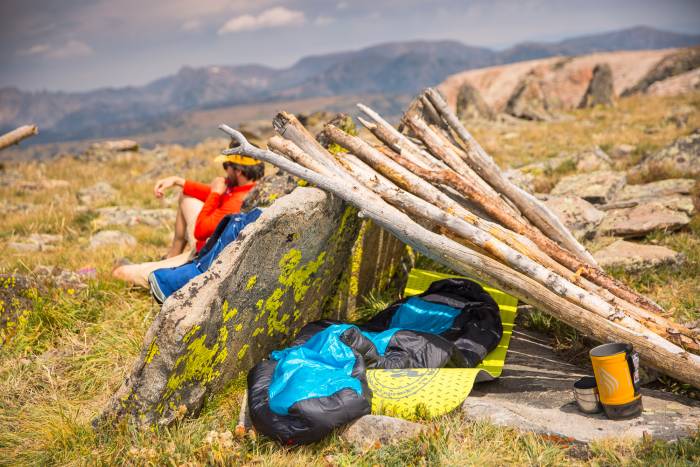 The company recently adopted 75 miles of the CDT, including the local Trail #1101, which winds into high peak near Steamboat’s landmark Rabbit Ears Pass. Employees use it regularly for recreation. 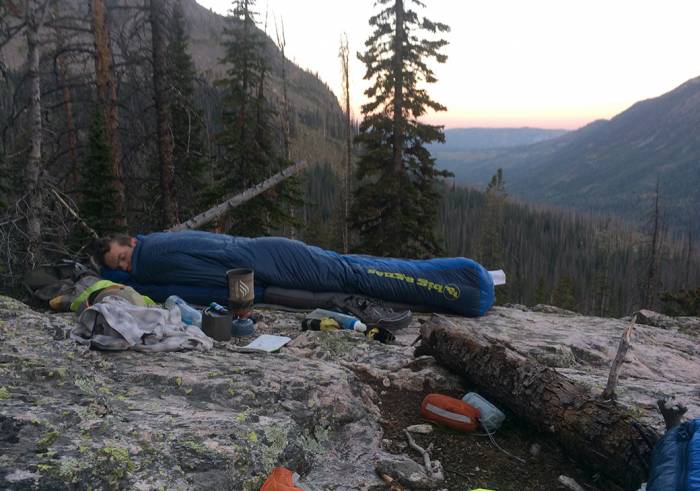 “We didn’t start with product testing,” said Mariano. “We wanted to celebrate a trail we all use all the time. All these other things just fall into place.”

Anyone can get involved. For every 1101 Series sleeping bag sold, $2 goes toward raising upwards of $25,000 for the Continental Divide Trail Coalition’s off-road reroute of an important trail section near Big Agnes’ headquarters.

Live-track the trip at bigagnes.com.