The Superior Hiking Trail is a 300+ mile footpath traversing Minnesota’s North Shore along its namesake Great Lake. It’s been a work in progress since 1986, and now the end is in sight. 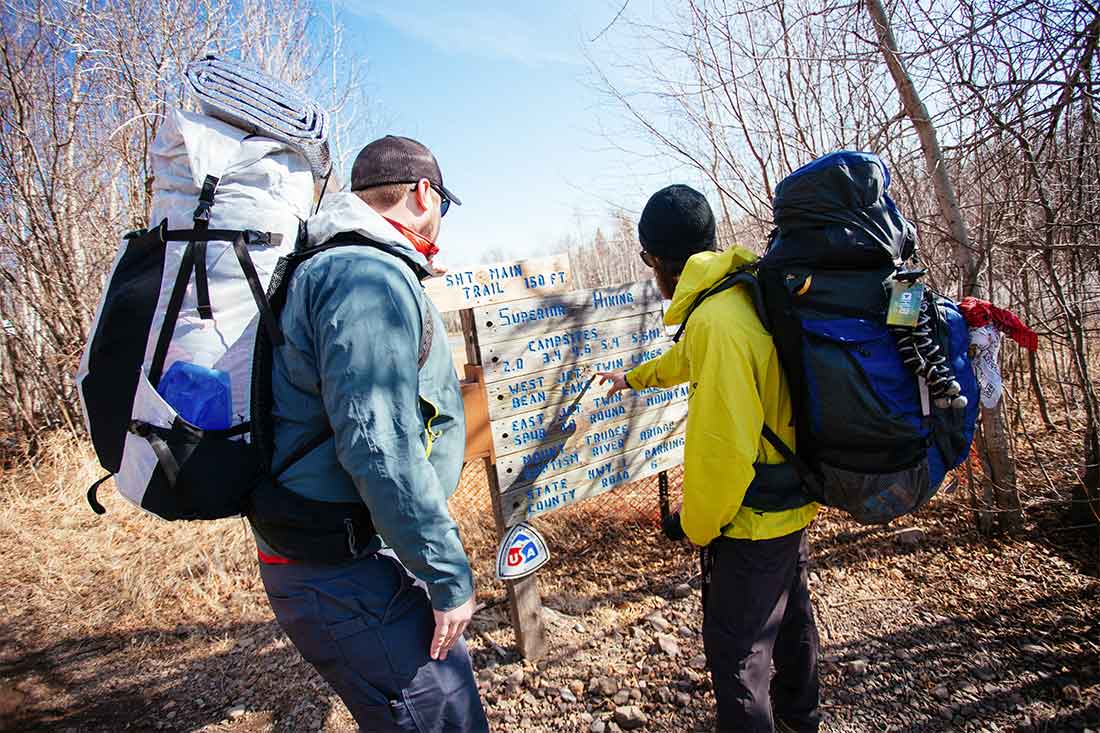 On Minnesota’s North Shore, hugging the rugged and sharp-blue edge of Lake Superior, the Superior Hiking Trail runs from the Canadian border south to Jay Cooke State Park near Duluth. When finished it will stretch further south, to the Wisconsin border, where it will connect to the trans-USA North County National Scenic Trail.

The final section will be cut from the current southern terminus, meandering toward the Wisconsin border for six to seven remaining miles.

“Thanks to [new] funding, we will be able to complete it,” said Jo Swanson of the Superior Hiking Trail Association.

The funding Swanson notes is via REI’s Every Trail Connects program, which is investing $500,000 in 10 trail projects across the United States. The trails were chosen for geographic diversity and a successful trail-building history.

“As a co-op, we are always looking for new ways to involve our members,” said REI’s Michael Ferris. “Every Trail Connects, along with our other ongoing stewardship efforts, help make life outside more accessible.”

The “other” efforts Ferris refers to? Those comprise $5.9 million granted to more than 300 nonprofits in 2015. Those nonprofits, he said, are working to increase access to more than 1,000 outdoor places throughout the U.S.

In addition to the Superior Hiking Trail, the Every Trail Connects initiative included “beach, backcountry and urban trails” at varying stages of completion.

Trails Across The U.S.

Texas’ Violet Crown Trail, for example, is in early stages of development, while the Superior Hiking Trail and the Santa Monica Mountains’ Backbone Trail are nearly finished — the funds will put on finishing touches to complete both those long-running projects.

Once the projects were determined earlier this year, REI turned it over to the public to distribute funds by voting online; each vote earned a trail $5, with a maximum of $75,000 allocated to each trail.

The speed with which the maximum was reached, said Ferris, blew REI away. It took just 37 hours and 25 minutes for 100,000 votes to be cast and max out each trail’s donation.

REI’s president and CEO Jerry Stritzke awarded another $10,000 per trail “to celebrate this passion,” Ferris said.

Thanks to a successful e-mail and social media campaign, the Superior Hiking Trail was the first trail to max out in the voting. Its $85,000 grant will be used to complete the southern end of the trail as well as to build loops for hiking on spurs of the trail in Duluth. The work will begin in 2016, with the completion of the route planned for later in the year.

Swanson said, unlike many grant competitions for trails, REI’s program maxed out funding for all participants instead of awarding money only to the vote winner.

“Every trail picked got to benefit financially, which is especially important for smaller trails,” she said.

“Not only did we raise money but we got to raise awareness,” she continued. “I hope it’s eye-opening that we have some great places in the Midwest.” 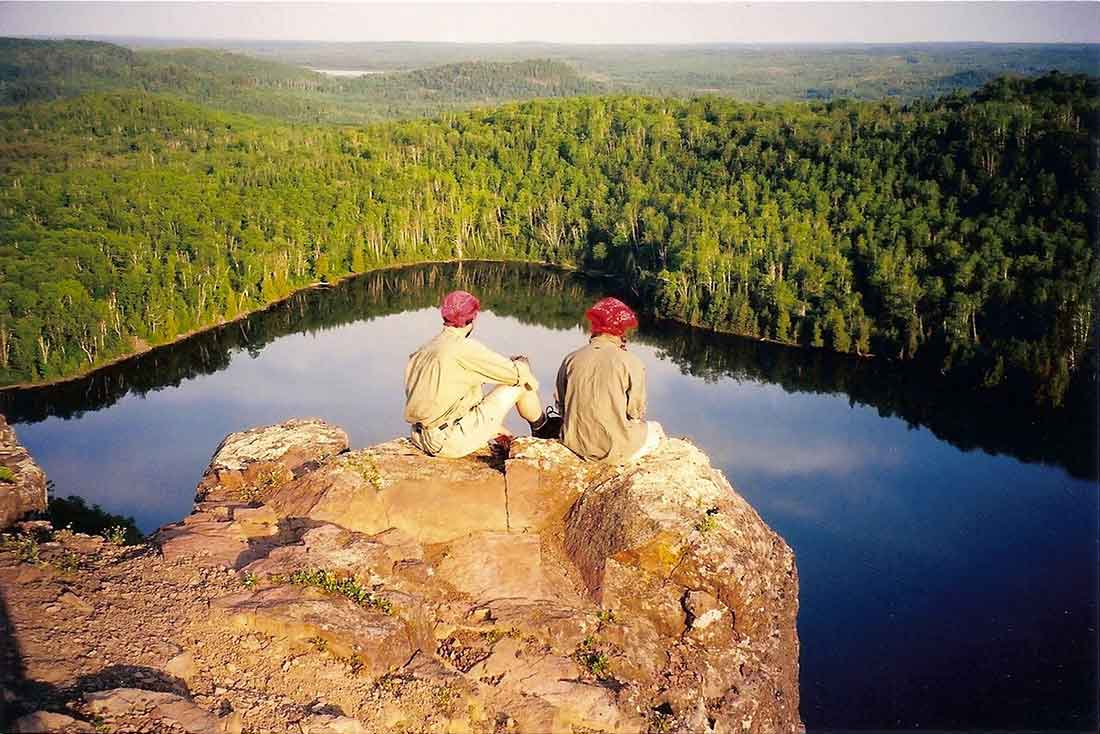 Over the years, funding for the Superior Hiking Trail has come from dozens of sources, including private companies, grants, government, and especially by individual contributors and association members, which number more than 4,000. The trail is built and managed for the most part by volunteers.

REI’s latest contribution of $85,000 is both generous as well as significant because of its application toward completing the route.