Home » Outdoor » How to Fuel Up Outdoor Equipment (Dos & Don’ts)

From snowmobiles to chainsaws to backyard rototillers, many outdoor tools and recreational devices have specific gasoline and fuel requirements. And a new study shows most people have no idea what they are.

A new study from the Outdoor Power Equipment Institute (OPEI) and Harris Poll finds many consumers are fueling power equipment incorrectly. And not only is that bad for the equipment and environment, but it may also be illegal.

Here’s some helpful info on how to fuel up your outdoor equipment.

Outdoors Power Tools & Toys: Which Fuel Do I Use?

The survey of 2,000 U.S. adults found that, for the sixth year in a row, the majority of consumers don’t know what’s coming out of the petrol pump. The survey found people are especially confused when “fueling outdoor power equipment, boats, snowmobiles, personal transport vehicles, golf cars, and other small engine products.”

In fact, the survey found about 3 in 5 Americans (61 percent), assume that “any gas sold at gas stations is not only safe for their cars, but also for these products.” 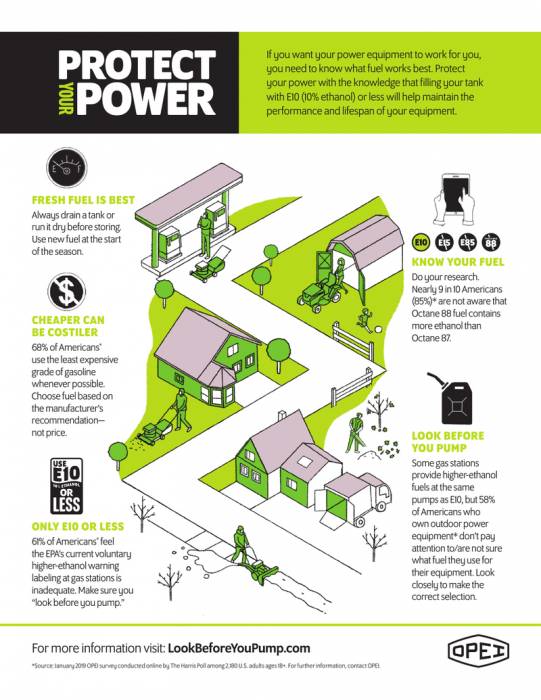 Even more interesting, the number of Americans who consider any gas good gas jumps to 69 percent among adults ages 45-54. This group is old enough to remember lead gasoline sold at pumps. They’ve also lived through not only the disappearance of leaded gas but also the introduction of ethanol and all its confusing iterations at the pump.

“Higher ethanol blends, like E15, E30, and E85, are illegal to use in most outdoor power equipment and can damage or destroy it, and invalidate manufacturer’s warranties in many cases,” said Kris Kiser, president and CEO of OPEI.

Some other interesting facts from the survey:

So, what does the OPEI recommend? First of all, read the instructions! Manufacturers include fuel requirements in product manuals and usually on the product itself. 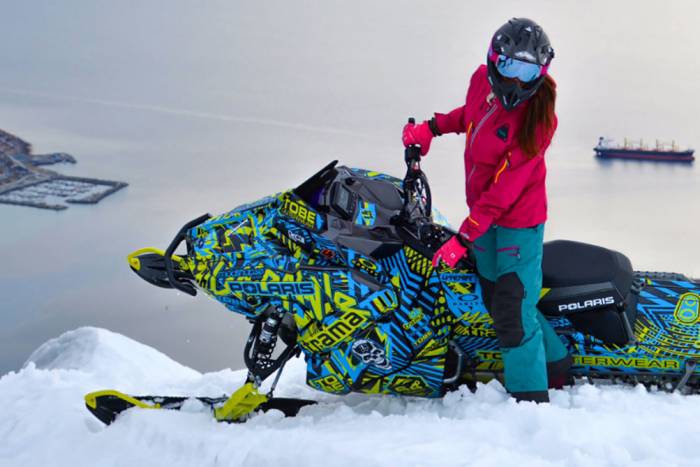 Beyond that, the organization recommends “10 percent or less” ethanol blended into fuel for your lawnmower, chainsaw, or ATV.

“Some gas stations may offer 15 percent ethanol (E15) gas or higher ethanol fuel blends, but any fuel containing more than 10 percent ethanol can damage — and is illegal to use in — small engine equipment not designed for it,” reports the OPEI.

Mostly, consumers should be aware that the fuel they choose actually matters.

For more information, check out the industry website, Look Before You Pump.