Music can help set the tempo of the day, and luckily there’s no shortage of fishing-themed songs that can get anglers ready for a day on the water.

Some hunters and anglers have songs tailored to a particular pursuit. It could be the one song that’s traditionally played while heading out on the first duck hunt of the season or the ballad that’s always played while driving to the boat ramp. And fishing is a topic that comes up relatively often in the musical world.

So we put together a playlist of our favorite fishing songs. Get nitty-gritty with it. And if you’re so inclined, GearJunkie has a Spotify jam sesh ready to rock and roll with those river riffles.

This riverside classic blasts at boat ramps around the world. And after all these years, it’s still one of our favorites. The song has 53 million plays on Spotify — no small number.

First released in 1987, the song is about a couple planning a late-night fishing trip, contemplating the river and the stars overhead. It reached No. 1 status on both U.S. and Canadian country charts. And it’s still viewed as a classic. What better song to lead us in?

Perhaps a bit more philosophical than other songs on this list, this popular ballad from the legendary Jimmy Buffett was first released in 1974.

Written from the perspective of a modern-day drug smuggler edging into the fourth decade of his life, the melancholic song captures the smuggler’s thoughts as he reflects on his life. The fella singing wishes he’d lived during the Golden Age of Piracy.

It’s a non-traditional fishing song, but it plays frequently in harborside dive bars around the world. 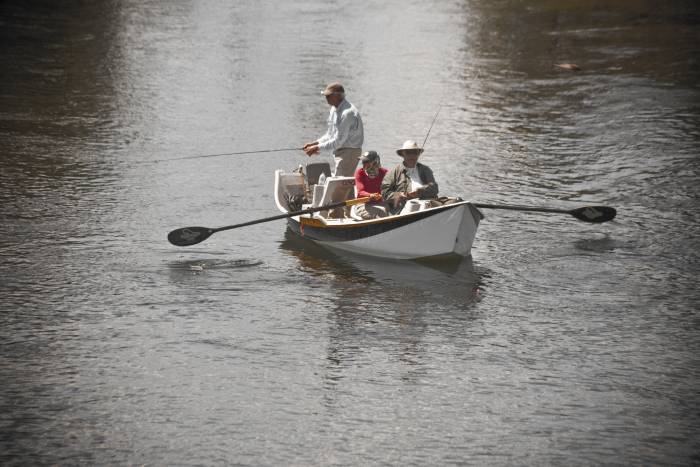 This fun, light-hearted ditty from master musical storyteller John Prine is a western favorite. It melds the themes of work, chores, play, and that thing we all wish were doing all the time: whistling while we fish.

There’s goofy angst to this song, but it’s so catchy that it might just end up in your most-played songs by the end of the year.

This classic was written by Nick and Charles Kenny and recorded as a duet with Bing Crosby and Louis Armstrong in 1951. The song talks about a man (Crosby) looking for his friend (Armstrong). Turns out, Armstrong stopped going to work and spending time at home in favor of fishing.

Eventually, the friend caves and joins on the fishing, letting the cares of life wait until another day. This cheeky duet is a surprisingly fun road trip listen. It’s not on Spotify currently, but you can find it on YouTube.

Released as a single in 1982, “A Country Boy Can Survive” might just be Williams’ signature song, even though it never achieved No. 1 status.

Themed around changing Americana, the song talks about the urbanization of the country. Williams pays tribute to the self-reliance of “country folks” with downhome, basic skills including catching catfish “from dusk ’til dawn.”

‘Catch All the Fish,’ Brad Paisley 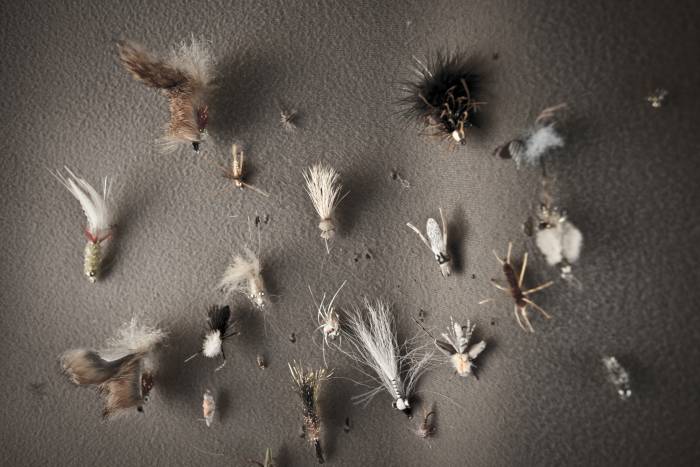 Brad Paisley is a passionate angler, an enthusiasm often reflected in his music, as with his No. 1 hit “I’m Gonna Miss Her.”

Never one of Paisley’s most popular hits, “Catch All the Fish” nevertheless resonates with the fishing public. The first few lines talk about filling up two grocery carts — one with fishing gear and one with Miller Lite — then realizing it’s not enough gear and filling up two more carts.

Now that’s a song we can get behind.

Bass deserve their own song, and this 1989 song from Robert Earl Keen does the bass world proud. “Up this morning before the sun | Fixed me some coffee and a honey bun | Jumped in my pickup and gave her the gas | I’m goin’ out to catch a 5-pound bass.”

We can all relate to early-morning starts. And we can only hope we have hot coffee, honey buns at the ready, and 5-pound bass at the ends of our rods.

This classic from Woody Guthrie talks about an angler who has a rough day of fishing. “Fishing down on the muddy bank | Felt a pull and give a big yank | I hauled out three old rubber boots | And a Ford radiator and a Chevrolet coupe.”

Eventually, he catches an alligator gar and a shark, then finishes the song talking about baiting his hook with applejack: “Threw out a drink and bring a gallon back.” Ah, the dreams of anglers.

This 2010 release is about a man who is fishing and hooks into a lunker. The fish rips the pole from his hands and drags it “straight own to the bottom | Leaving me with nothing but a big ole story to tell.”

All anglers know the loss of gear is enough to sour any day, but the angler merely shrugs optimistically and notes, “A bad day of fishing beats a good day of anything else.”

Released in 1983, this simple song by greats Merle Haggard and Willie Nelson details a man’s inner struggle to go to the river. As “the road to the river is a mighty long way,” should they just kick back and enjoy a lazy day? This is the question at hand.

And while we’ve got nothing against taking a lazy day at home, we can’t help but think a lazy day on the river is a better option. 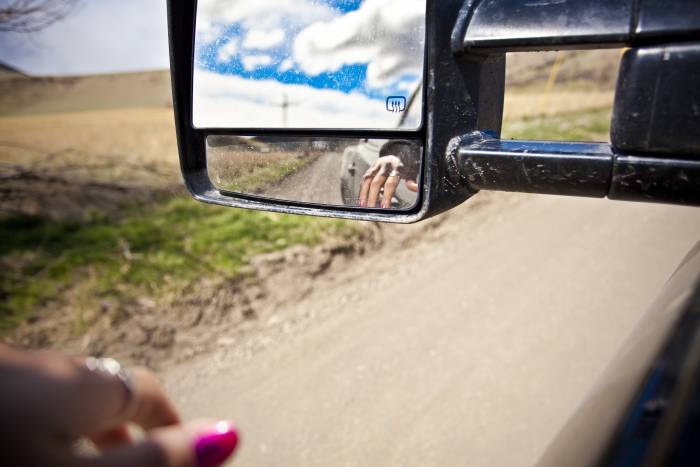 Invest a bit of time creating your own fishing playlist. Whether it’s played in the truck, on the boat ramp, or from the skiff is up to you. But you’ll be surprised what adding a bit of music can do to long hours on the water. (Just be sure you’re respectful when other people are around; keep the volume down.)

I’ve had some long, rainy days out on the flats that have been saved by a random playlist blaring through my little portable speaker. Music will forever be a way to lift spirits and make new friends, on or off the water.

Up Next: 6 Effective Ways to Target Late-Season Summer Steelhead