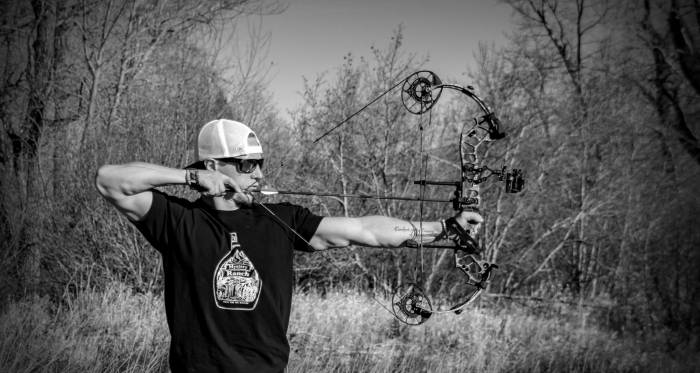 PSE designed the Evolve 28 with backcountry hunters’ maneuverability in mind. This aspect made the bow my first choice for the rugged Montana hunting scene because of its relatively small axle-to-axle measurement.

I’ve been an avid outdoorsman for most of my life. But it was this past year that I made the decision to try my hand at harvesting my own meat. A foray into archery will lengthen my season here in Montana and give me the opportunity to learn a new sport. For that, the Evolve seemed like a great entry point. 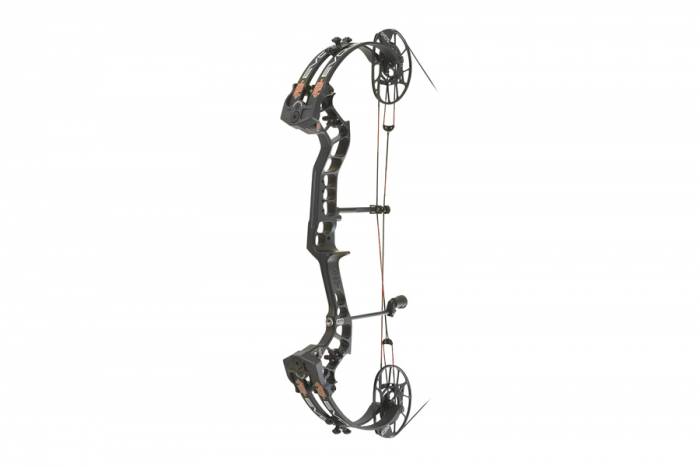 After only shooting a few bows prior, I was thrilled to pull the PSE Evolve 28 from its box. The bow had exceptional balance compared to any bow I’d held before. The fit in my hand was surprisingly natural. 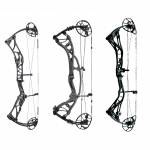 GearJunkie staff scoured the floors of the Archery Trade Association trade show looking at the newest flagship compound bows of 2019. These are our favorites from the show. Read more…

Weighing in at just 4.1 pounds and very well-balanced, the bow is deceivingly lightweight in hand. It even feels lighter than its listed weight. It’s offered at both 60- and 70-pound draw weights. And the Evolve 28 boasts a proprietary cam system that can only be found in the Evolve Series and the PSE Carbon Air Stealth Series.

The draw length is easily adjusted from 24.5 to 30 inches. And it boasts as much as 90 percent let-off upon full draw, which proved helpful while getting comfortable with the bow. A sturdy back wall and a stout 7-inch brace height allow for more forgiveness for the less-experienced archer.

Upon getting the bow, I promptly went down to Bozeman’s Extreme Performance Archery to set up the Evolve 28 for my 5 foot 9-inch frame. After we got my draw length set, we set our sights on arrows. I selected a half dozen 350-grain Bloodsport Hunter arrows for my 60-pound draw and got set up to shoot.

I toed the line and notched my arrow for the first go around with the Evolve 28. My first draw of the bow was smoother than I anticipated. And the compact nature of the bow was unlike anything I had shot before.

As I said, my time shooting has been fairly limited. But as I released my first arrow, I knew I had made the right choice. The smooth draw married a comfortable grip. This made sighting down the range painless, and I found it was easy to lock in on targets. As arrows flew, the power generated by this smaller bow was impressive.

The 90 percent let-off was so far in the back of my mind that my instructor told me I didn’t have to work so hard to hold it in its firing position, and I could relax at full draw. On the next pull, I took a deep breath when I hit peak weight and let the valley of the let-off take over. It was a welcome relief. The let-off not only caught me off guard, but it also helped my consistency as I entered later rounds of shooting with fatigue creeping in. 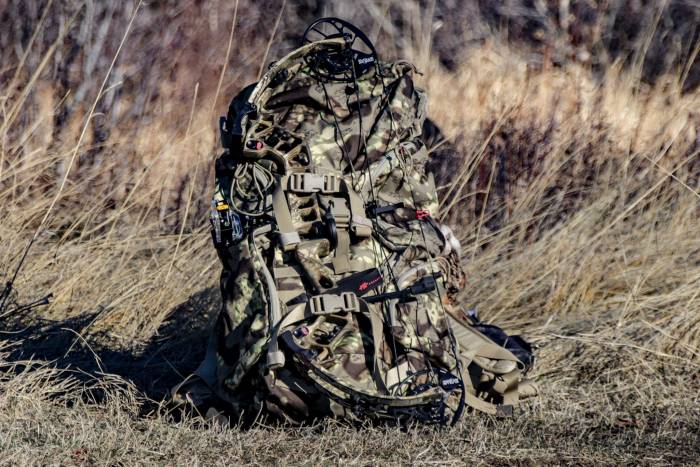 Forget the big, bulky bows of the past. The PSE Evolve 28 is a great option for archers looking for maneuverability in the backcountry, treestands, or blinds.

The shorter profile is great for throwing on a pack, and it gives the bow a generous versatility. The setup packs plenty of punch to take on big game. I look forward to working my craft with this bow.