Back in May, REI announced its latest venture — REI Co-op Studios film company. The studio’s first project was its short film series, “The Trees Remember.” Now, it’s debuting a full feature film, highlighting a Black family in Oregon who started learning how to get outdoors and created Camp Yoshi in the process.

“After moving to Oregon and falling in love with the ability to explore the outdoors with his wife and two daughters, Rashad Frazier knew he had to extend the invitation to others,” REI teased in the film description. 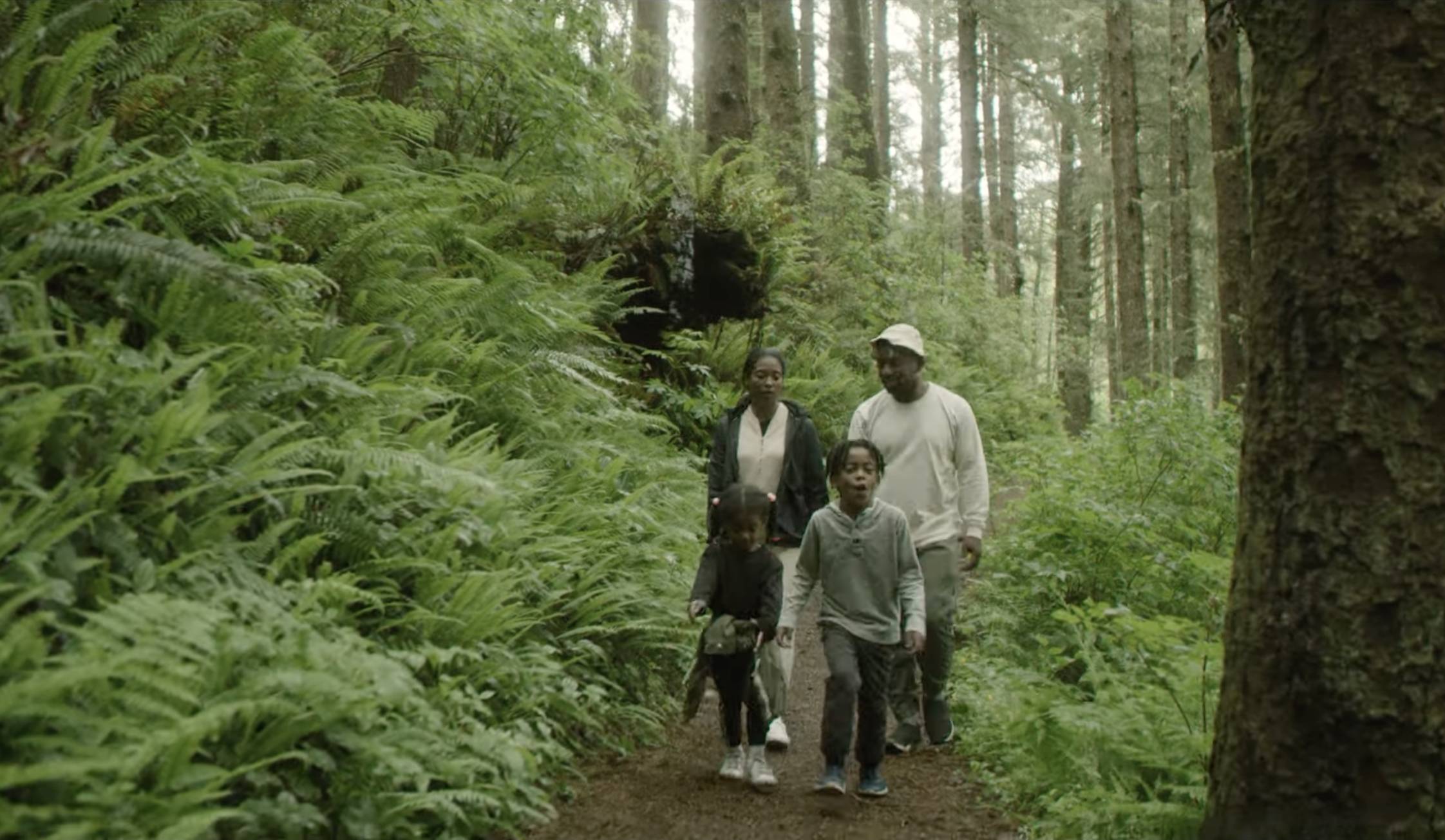 “He created Camp Yoshi, which curates custom outdoor adventures centered around shared meals and shared experience, with the goal of creating a space for Black people and allies to reconnect with the wilderness,” wrote REI.

Experience the healing power of nature in the epic book-turned-film 'The Dark Divide.' Get all the details about the film premiere and read an exclusive review here. Read more…