Dana Designs was THE backpack brand of the ’90s, and then … poof, gone. Now an incarnation of it is back, under a new name, and ready to take on the outdoors industry again.

Dana Gleason, founder of his namesake Dana Designs, is a legend in the world of pack-making. Many gear nuts, climbers, and backpackers of a certain age have solid associations with the brand, which hit a heyday in the mid-90s.

The company’s long-discontinued packs — including models like the Terraplane and Bomb Pack — can still be found for hundreds of dollars on eBay. But the man himself faded from the mainstream over a decade ago, his company sold off, then resold, the packs rebranded by K2 and Marmot, and now not many people under age 30 have a clue what Dana Designs was.

Gleason did not stop making packs for long. He stepped back for a few years to ski and travel the world. Then one day Dana’s daughter asked him to make her a pack. That was all the spark needed, and in 2000 a new company, Mystery Ranch, was born.

Originally the Mystery Ranch packs were designed with a complex fitting process that failed to gain traction with general consumers. Instead, the U.S. military recognized the packs’ durability, ability to carry serious loads, and domestic manufacturing in Montana.

Fire-fighting “hotshot” crews were another Mystery Ranch client, and for a few years the company did most of its business away from the recreational segment. 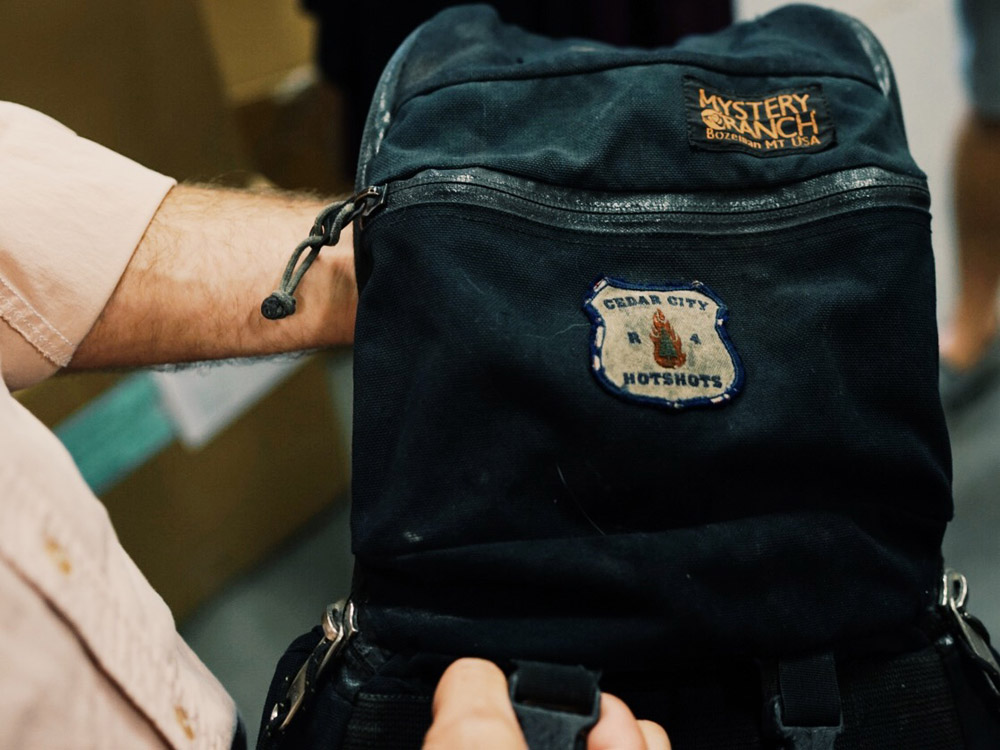 That changes this year. The company has a renewed push to get on the backs of hikers and climbers. Mystery Ranch, based in Bozeman, Mont., has a full consumer pack line relaunch debuting this summer and for sale starting in 2016.

Last week we toured the factory and offices in Bozeman. Gleason is still at it, and he has surrounded himself with people who are passionate about their craft, from the R&D team to the seamstresses in the back, to the guy with the logo’d-out ’90s Volvo in the parking lot. Here’s a peek at what we saw at the Ranch.

Mystery Ranch already has three outdoors/backpacking oriented packs available, the Glacier, Big Mountain and Terraplane (a name that should stir reminiscence for some readers). And they look very Dana Designs-esque.

They also come with the familiar old Dana Designs price tags. The packs range from $285 to $485. Also in its outdoors line are packs for day use, climbing and hunting.

For 2016, the company will launch a new line. We saw the whole spread on the tour, including packs made for climbing, backpacking, and everyday outdoors use. The models, including the Pitch 40, Sphinx (see image above), and Glacier, are sleek and smartly designed. 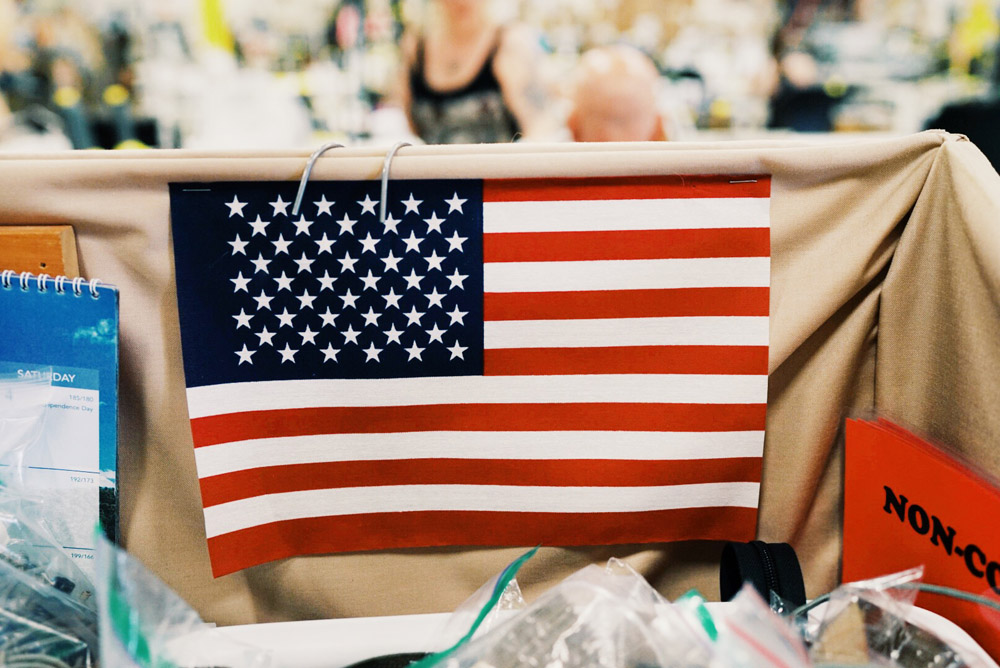 Mystery Ranch touts they are “built to endure weeks on a mountain and years of abuse.” With the new line, we look forward to putting that very statement to the test.

The company manufactures products in Montana and the Philippines. See below for a few more images from the Mystery Ranch tour. It’s a peek inside the Bozeman facility where the Dana-inspired packs are designed, repaired, and made.

One of Mystery Ranch’s main packs is designed for fighting forest fires. In order to make sure it would live up to the standards needed by these hotshot crews, The company installed an oven for testing. Packs must maintain function needed to remove them in an emergency at a grueling 450 degrees. 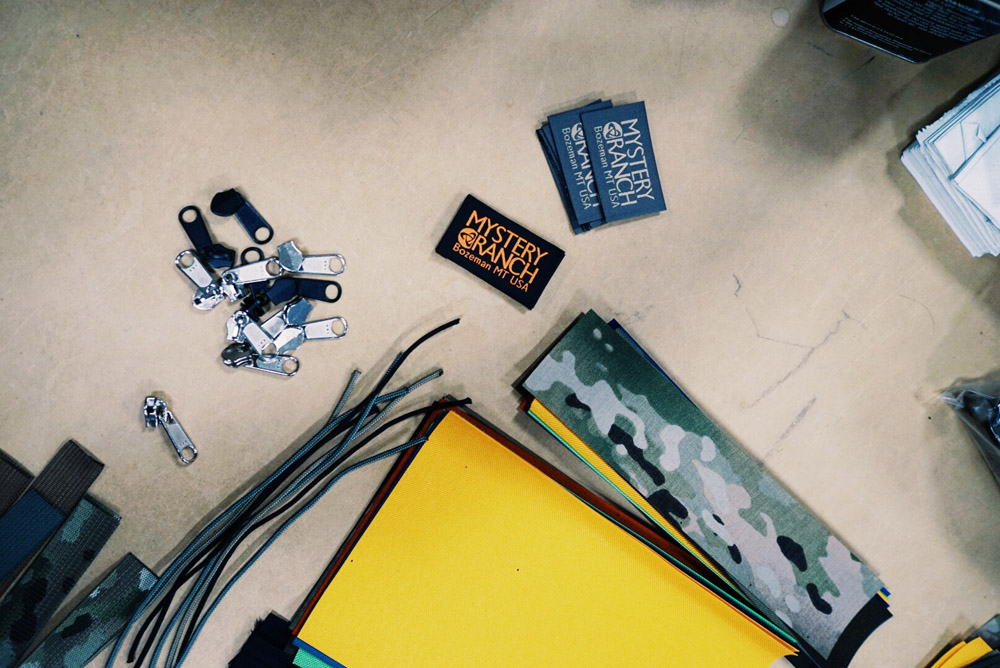