Ten MTB riders will be pitted against each other with a pro contract on the line.

For every pro riding at Red Bull Rampage, there are so many more mountain bikers out there, struggling to break through into the elite ranks. Now, a group of bike brands and reality TV are rushing to help that dream come true. Fox Racing, Shimano, Maxxis, Garmin, and more will produce “Academy,“ an elimination-style mountain bike series that takes place over 2 weeks.

Along the way, crews will film everything about the riders 24/7 as they move through the contest. And we’re pretty sure the new series is the first mountain bike reality show.

The show will consist of a series of riding-related challenges (and riders will be eliminated as each episode of the 10-part series passes.) The courses look brutal, as do some of the challenges, but that’s half the fun. The show will air on Pinkbike’s YouTube channel. 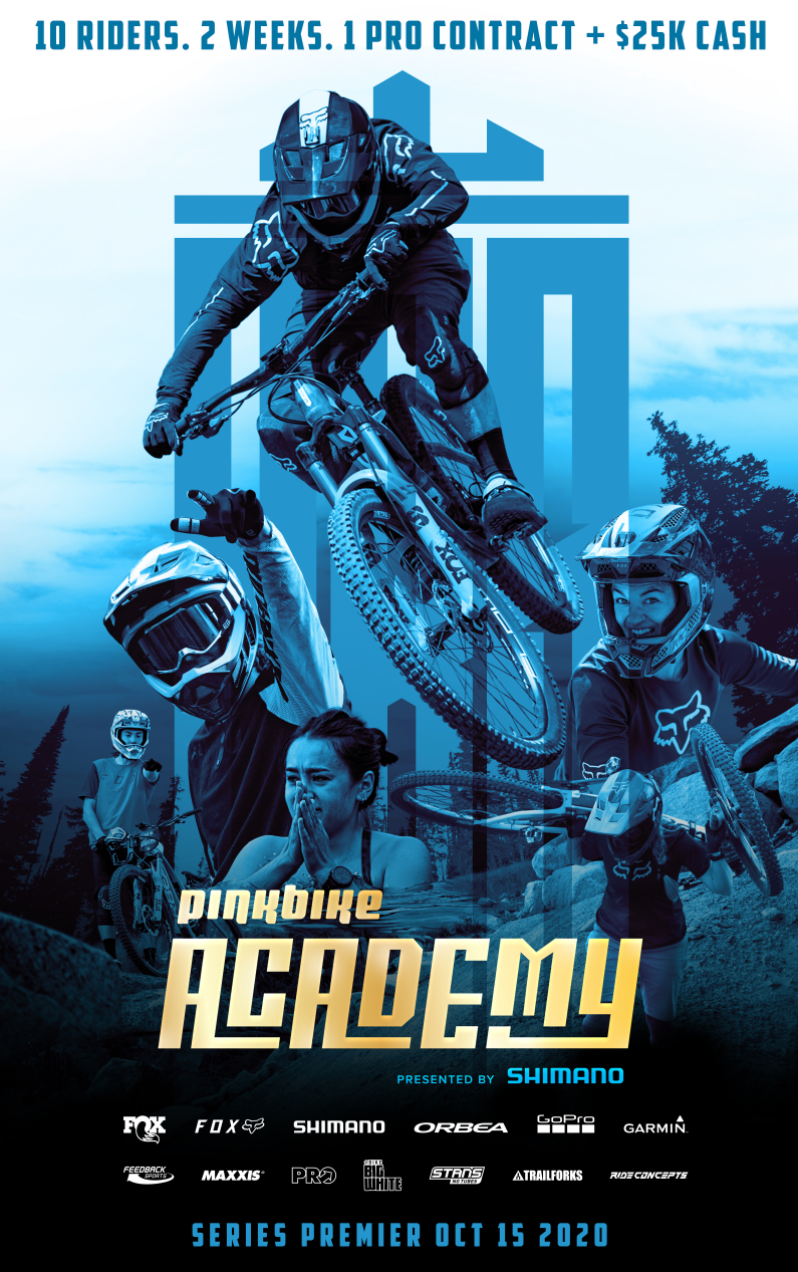 For the first season of “Academy,” the lineup will consist of 10 riders: five men and five women.

The winner will come away with a pro contract from Orbea Bikes as well as a $25,000 prize.

Why watch? Get ready for a lot of mountain bike action, epic challenges, and probably a little drama as these talented riders compete to make it big.

Watch the teaser video for the series here or above. The first episode will air next Thursday, October 15, and then a new episode will drop every Thursday through December.

The Show Must Go on: YETI Releases Remaining 2020 Films

Like outdoor adventure films? Good. Check out these new ones released in 2020. Read more…

If the cycling expo Sea Otter had happened, here’s the 2020 bike gear we would have covered at the show. Read more…