REI is shuttering all 153 stores again this Black Friday. And it will pay its 12,000 employees to play outside for the three-day weekend. For the fourth year running, the Seattle-based outdoor retail giant will run its #OptOutside campaign, which encourages everyone to spend time outdoors on the biggest shopping day of the year.

As in years past, REI unveiled an #OptOutside landing page to help people find parks and trails, research outdoor how-to articles, and share photos of Black Friday adventures with other users.

But this year’s campaign also comes with some striking statistics.

“The best data we have says that, in any given year, 150 million Americans don’t spend any time outside. That’s half the country,” said REI CEO Jerry Stritzke in a statement.

So to hammer home its rationale for getting outside, the brand released data on the health benefits of spending any time outdoors. And REI announced a $1 million commitment to the University of Washington’s Nature for Health initiative, which will research the impacts of nature on human health.

Now four years old, #OptOutside has rapidly ballooned from a company-wide decision to an industry-leading movement. So far, it has rallied more than 700 organizations. 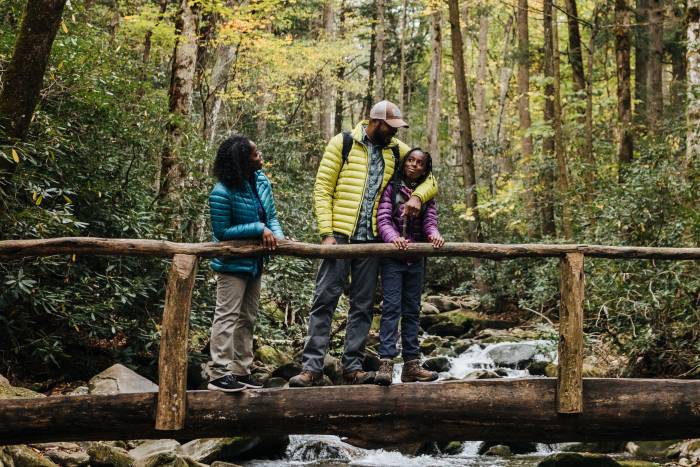 “Closing on Black Friday is still the exception among significant retailers — with the size and scale we are, it’s still a little crazy to be closed on Black Friday,” Stritzke told me during a recent visit to the brand’s headquarters in Kent, Wash. “But our 17 million members would be disappointed if we weren’t at this point.”

The challenge for the co-op now is how to engage the more than 300 million Americans who are nonmembers. And that’s where the research comes in. To support this year’s campaign, REI cited clinical data that suggests spending time outside has positive preventative, prescriptive, and social and mental health effects.

“We’re taking that journey from anecdote to empirical evidence of the healing power of what it means to be outside,” Stritzke said.

So this year’s message isn’t to just get outside, but to help take someone else out too.