A peek at emerging products from the sometimes cutting-edge, sometimes quirky world of gear design. 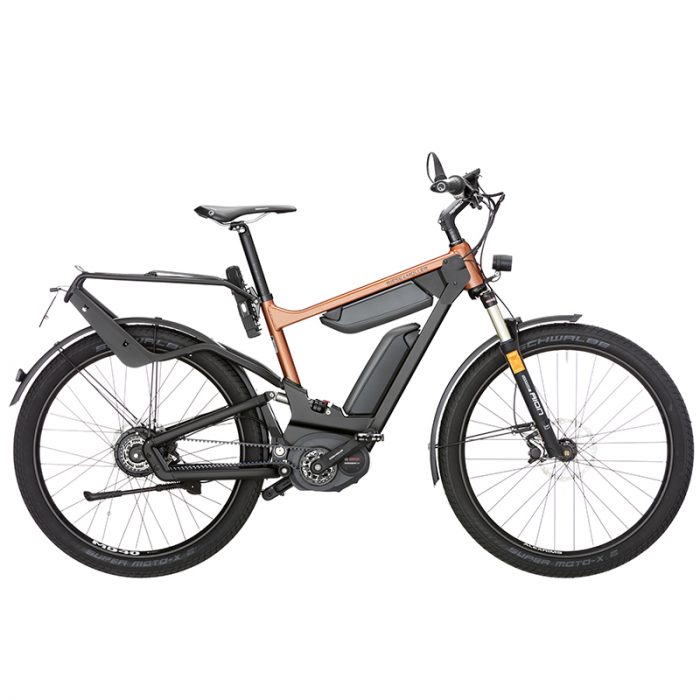 Ride from pavement to gravel with the “SUV of e-bikes.” The Delite by Riese & Muller has two batteries powering a Bosch drive. The system allows increased range and up to 300-percent pedaling assistance. Full suspension and a carbon belt drive round out its off-road nature. The Delite not only acts like an SUV, it costs almost as much as a used one, starting at $5,300. 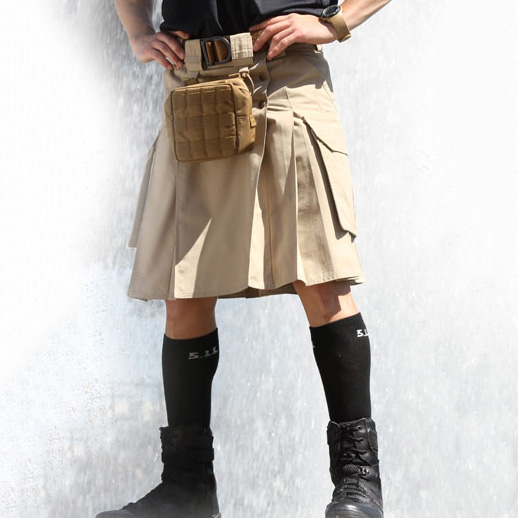 Run, jump, crouch, and sit with almost frightening breathability. Back by popular demand, 5.11 re-launches its Tactical Duty Kilt for a limited release. It’s no joke, the $80 kilt, which was originally an April Fool’s gag in 2012, garnered such acclaim that the brand actually developed it. It’s made of ripstop fabric, has slanted and cargo pockets, mounted D-rings, and belt loops. Not suitable for handstands. 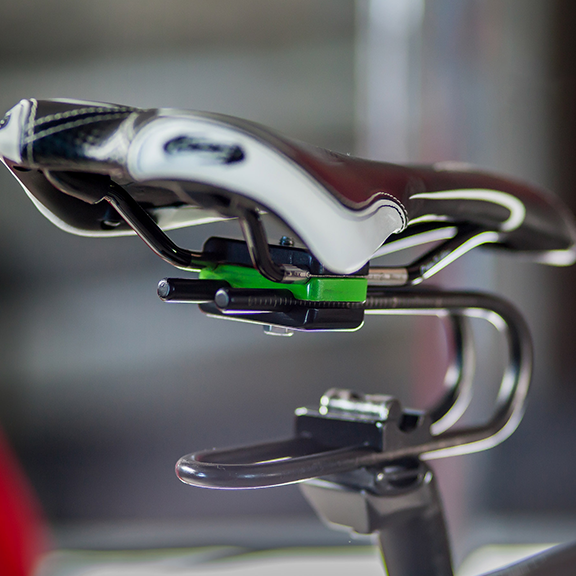 Tackle uncomfortable rides with an installable spring under your seat. The Rinsten Spring is single steel coil that sits between your saddle and the seat post. The result is a buffer between road vibrations and your bum. The Rinsten claims it installs in less than a minute and is live on Kickstarter now — starting at $31. 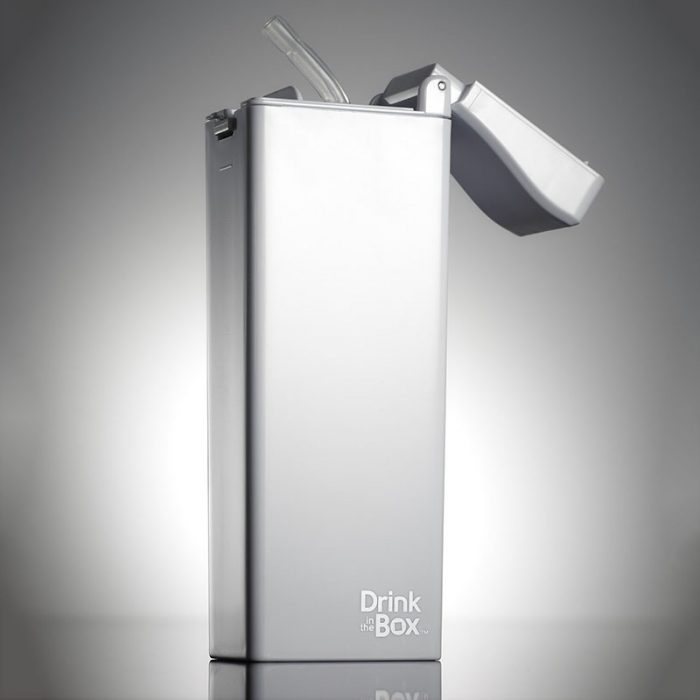 Feel like a kid again! The Drink In The Box UNIQUE by Precidio Design is a rectangular, BPA-free, 12-oz. water bottle that’s meant to stand out from the round-fad. It sports a snap-shut, leak-proof lid that can be operated with one hand. And, despite its shape, the manufacturer assures it fits in cup holders. Available on Amazon for $15. 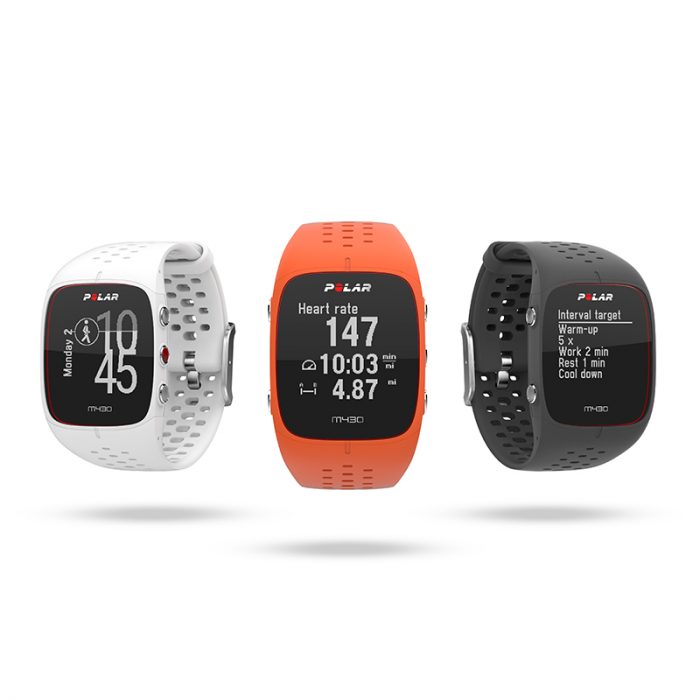 The exercise-tracking smart watch market gets a little bigger today. Polar launches the $240 M430, which tracks heart rate, monitors calories burned, offers training programs, and even has a five-minute fitness test to measure your baseline and progress. The waterproof watch uses GPS and weighs 51g. 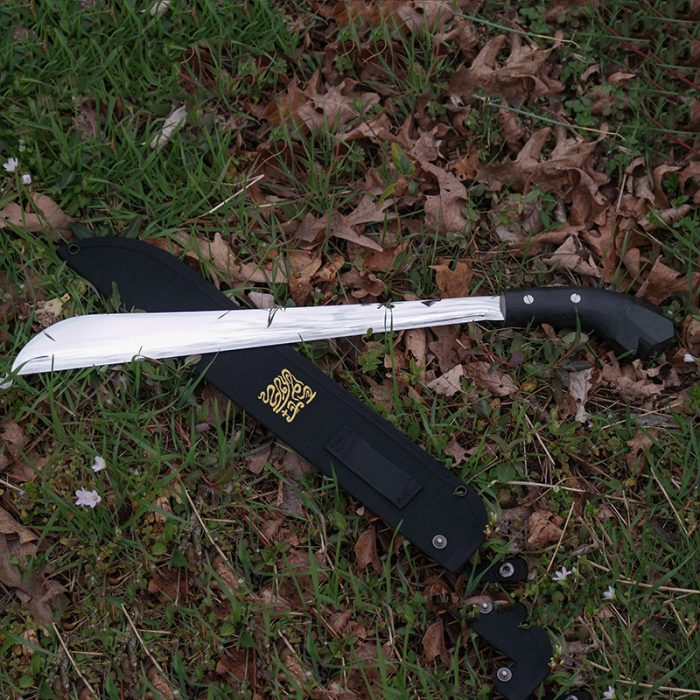 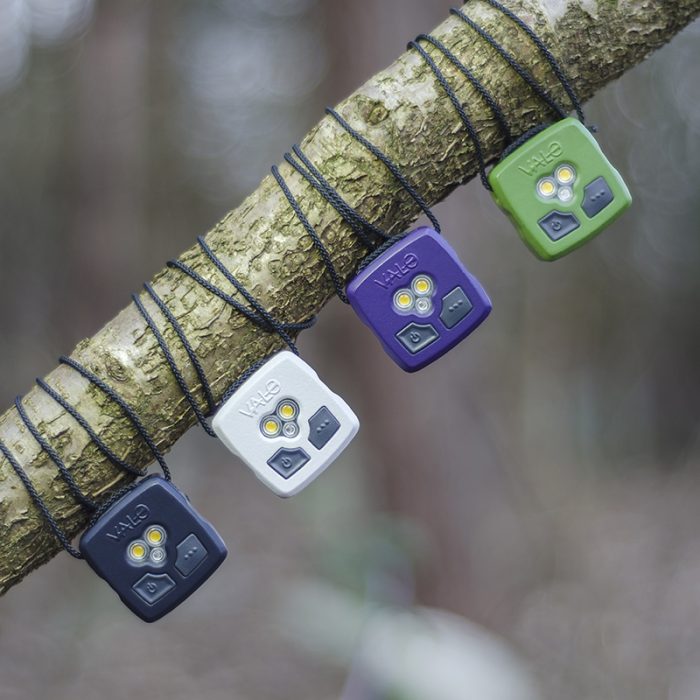 Hang on your neck, wrap around your head, tie it to trees, or slap on the fridge — VALO lights are meant to shine anywhere. The 29g lights are waterproof and shine 50 lumens bright. It’s not overwhelming, but the small, square-shaped lights are a versatile option for basic light on the go. VALO is live on Kickstarter, starting at $31. 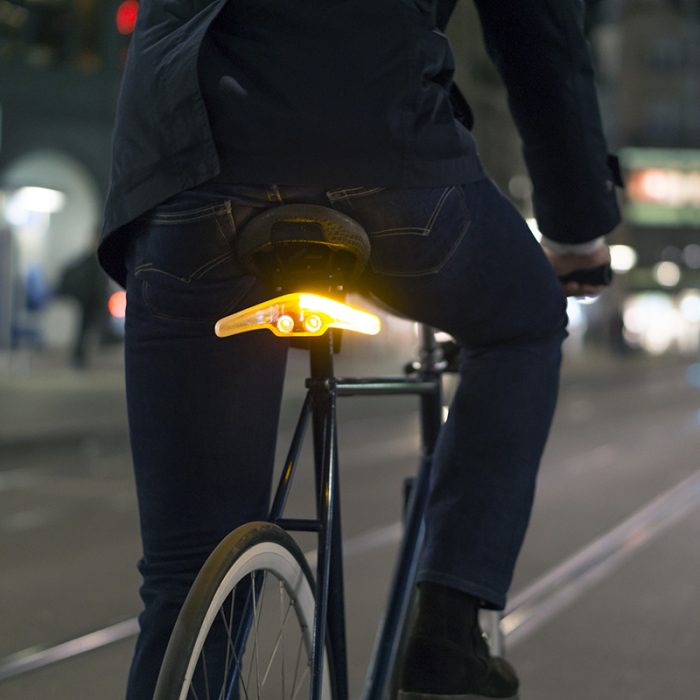 Help motorists see you and let them know when you’re braking and turning. Swiss-based Velohub launches the “smart blinker.” The blinkers attach to the bike magnetically and have 20 hours of battery life. Turn signals respond to handlebar-mounted controls, and brake lights engage automatically when the bike decelerates quickly. At night, a laser projects a half circle to help cars pass safely. Live on Indiegogo now, the Velohub blinkers will retail for $184. 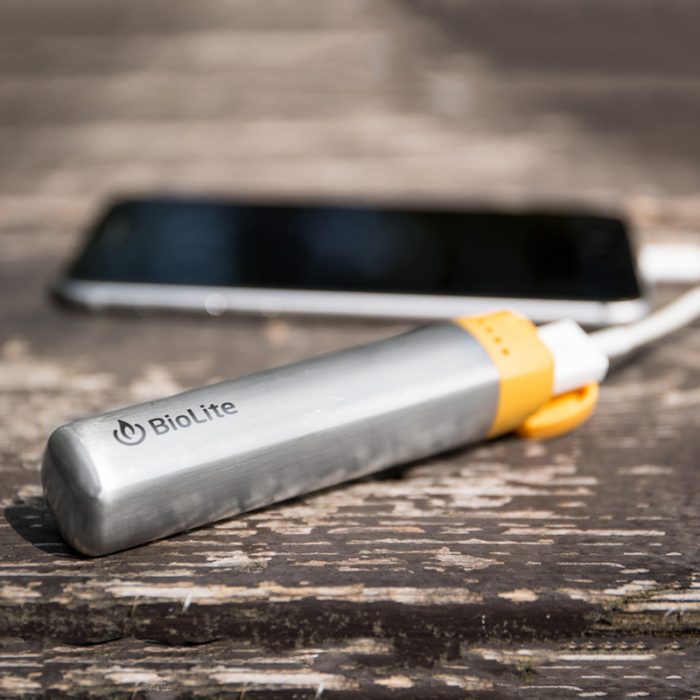 Keep an emergency phone or camera charge in your coat pocket. BioLite releases the Charge series of portable power, including the Charge 10 (pictured). In that 4″, 4.2-oz. stick is 2600 mAh of power. The Charge 10 can withstand spills and rain, and costs $25. 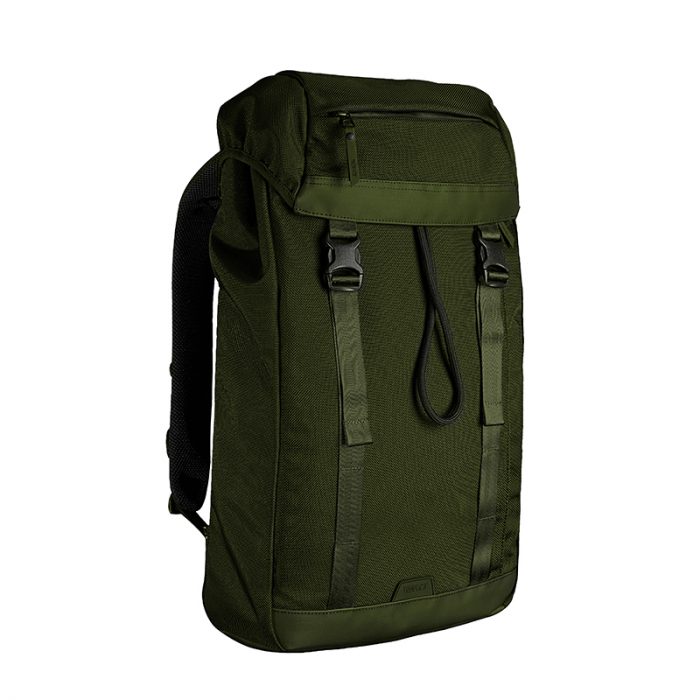 A new take an old design, Repelica’s 22-liter Rucksack aims to align a basic pack with today’s needs. It’s made of water-resistant 1680D Cordura and tarpaulin base, and sports microfiber laptop compartment, interior organization pockets, and an EVA back panel. The $265 Rucksack weighs 2.5 lbs. 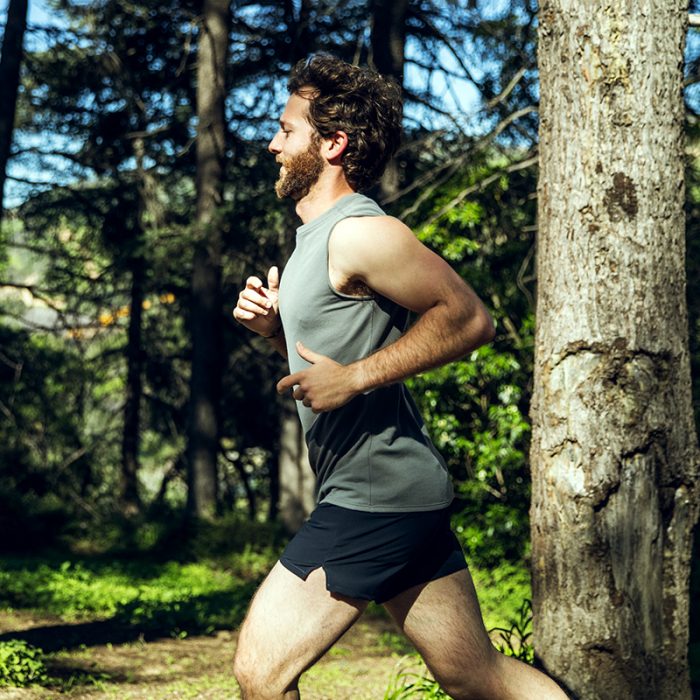 No frills, no hype, Olivers presents a dressed-down running short. The Breakaway shorts have a 5″ inseam, with no stripes, flashy colors, or brand logos. It’s made of four-way stretch fabric with DWR treatment and forgoes side pockets in favor of one zippered back pocket. The simple shorts retail for $78. 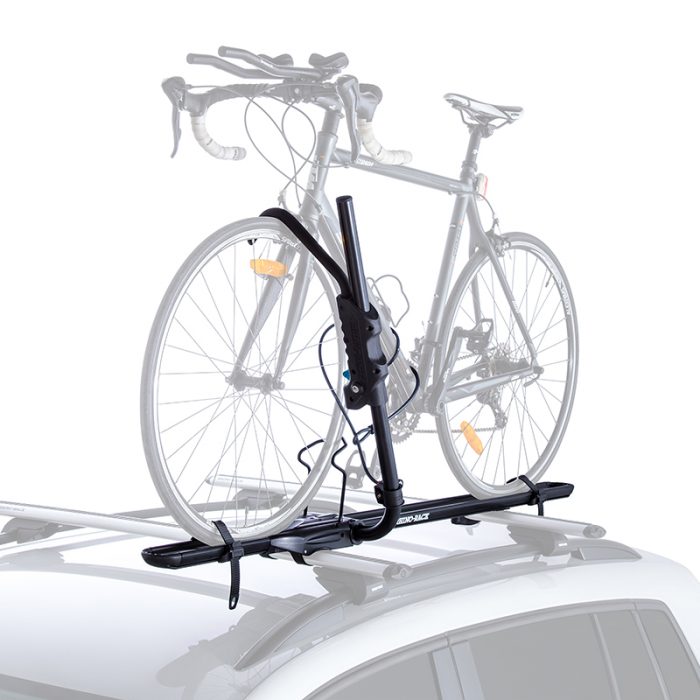 Head out to the trails and mount a fat bike, 29er, road ride, or kid’s bike with Rhino-Rack’s Hybrid Bike Carrier. The $249 roof-mount system allows users to mount a range of bikes without removing the front wheel. The aluminum rack has a ratcheting locking arm for the front wheel and straps to tie down the rest of the bike. The design means the bike frame never touches the car, rack, or arm. 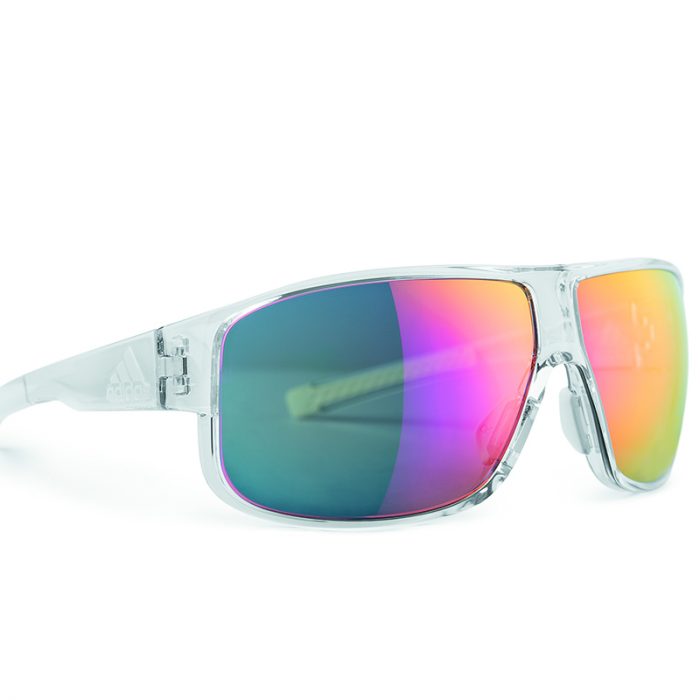 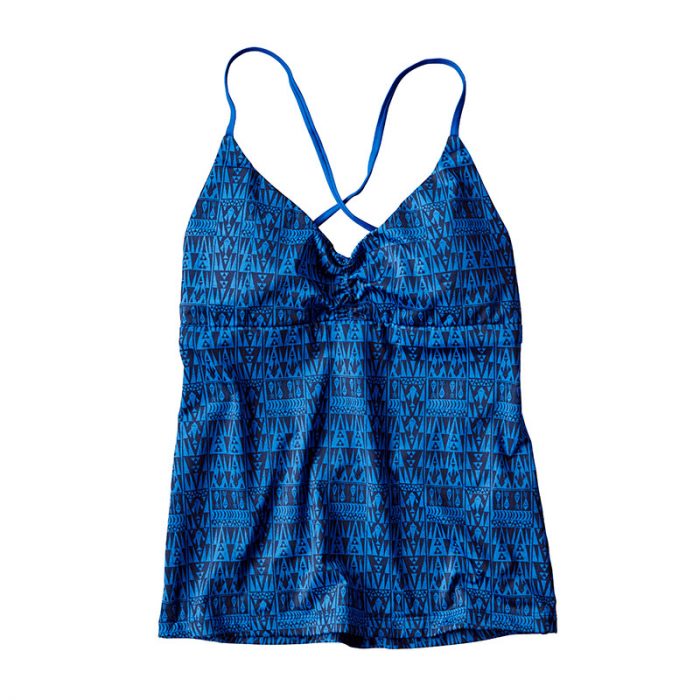 Hang 10 and feel good about the board shorts or swimsuit you brought to the swell. Patagonia now offers a fully Fair Trade-certified line of surf and swimwear for men and women. This means the brand pays a premium wage to foreign manufacturers and verifies working conditions abroad are held to U.S. safety standards. 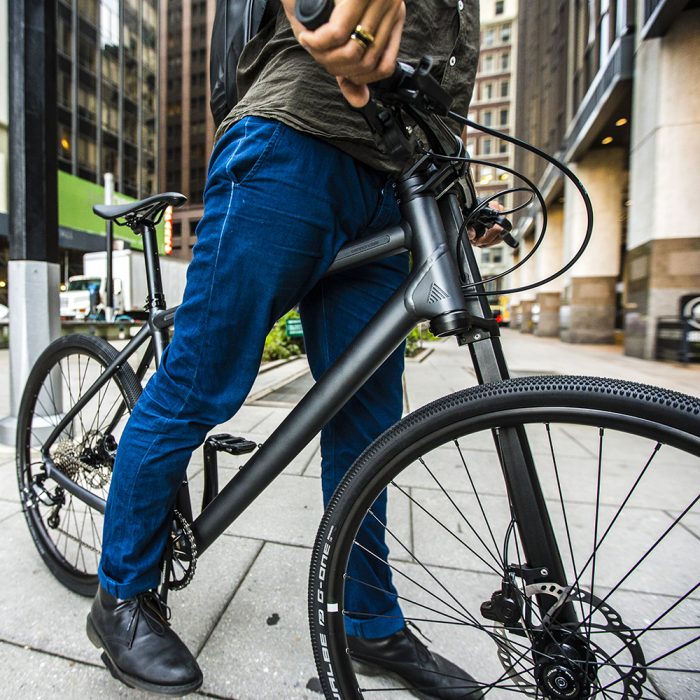