François D’Haene, winner of the 2017 UTMB, ran the entire 100+ miles in a single pair of shoes. And Salomon made that shoe, the S/LAB Ultra, available to the masses this week. 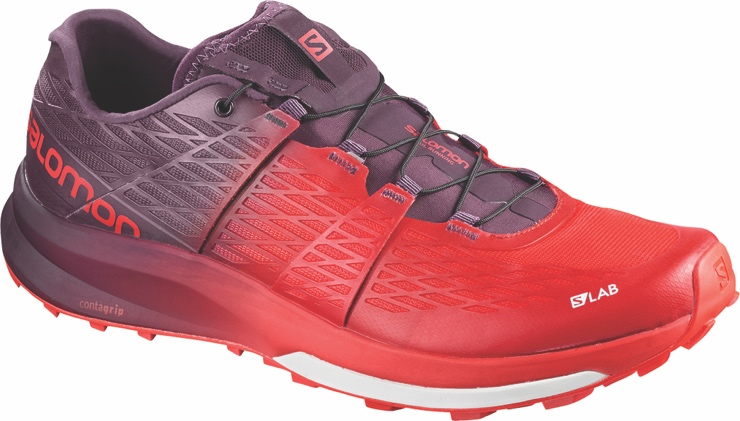 New to the market this spring, the S/LAB Ultra is one hot shoe. Salomon designed it for fast trail runners pushing limits on the world’s toughest races.

François D’Haene ran a pair to victory in the 2017 UTMB, a 103-mile race around Mont Blanc that tests the world’s best ultra-runners to the core.

The shoe just hit the market this month. And as a bonus, Salomon is launching a limited-edition S/LAB Ultra package that comes with this running sun hat!

The S/LAB Ultras alone run $270. But Salomon also launched a special version of the shoe, the S/LAB Ultra LTD Edition.

Salomon athlete Francois d’Haene topped a star-studded field of ultra athletes, thanks in part to his gear. This is the kit he used to win the 2017 UTMB ultramarathon. Read more…

But, a slight bummer for us Yanks, the limited edition only retails in Europe. So North Americans can just sign their own names on them – bonus if your last name is D’Haene! 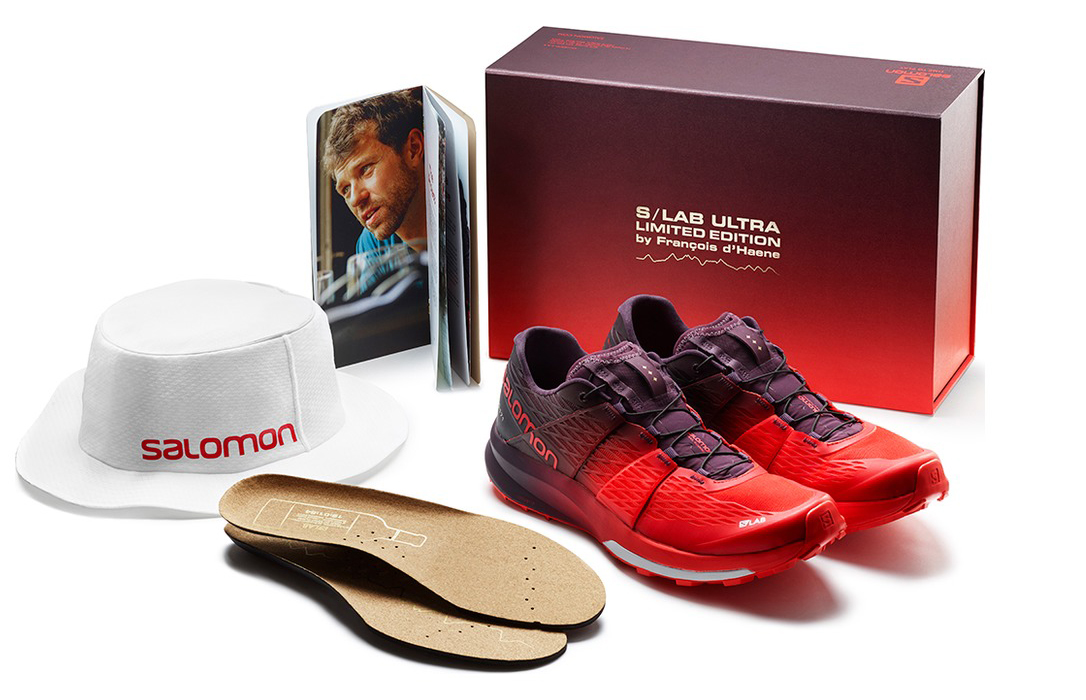 The S/LAB Ultra looks like a sweet race shoe. We checked it out at Outdoor Retailer Summer Market in 2017 and look forward to running it.

It has Energy Save foam in the forefoot for long-lasting cushioning and protection from rocks and rough ground. The EnergyCell+ foam in the bottom aims for a smooth, consistent ride.

Couple it with Contagrip outsoles and reverse lugs on the heel area, and it looks like a fast shoe for trail running.

Up Next: Watch: Run From Tokyo to Japanese Mountain Trails