A rechargeable motor that clips onto any bike and adds 150 watts extra power for short rides could be the next wave of simple, affordable electric bikes. 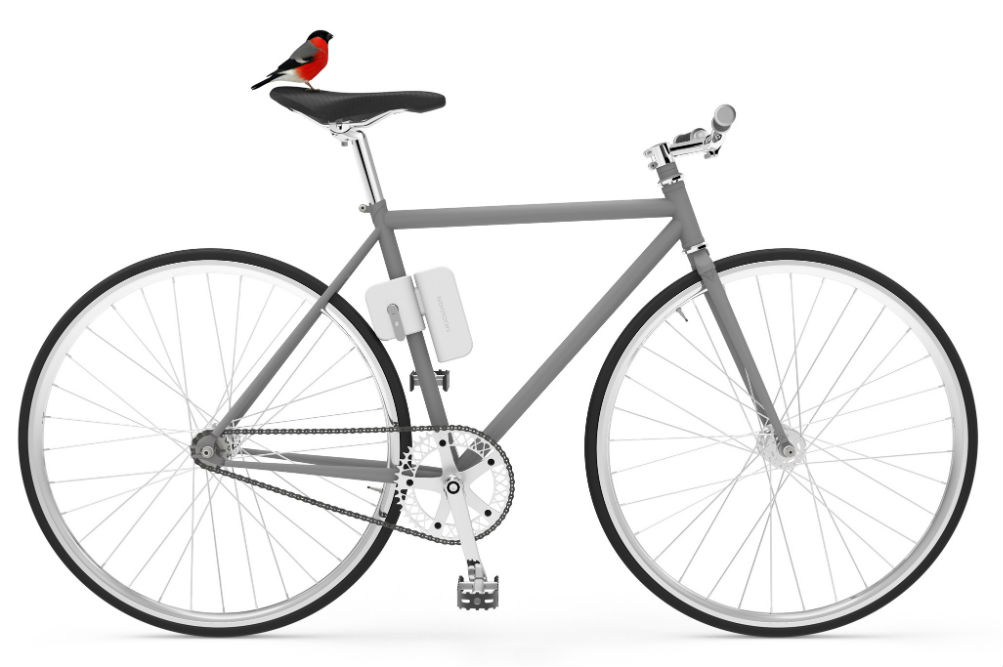 Developed by Swedish engineering company Sencom, the unnamed device utilizes a “smart bike engine” that adapts to the needs and habits of a cyclist to add assistance between 4-15 mph.

While it would not say how its computer adapted to the rider, it has said that it can sense gradient changes and interpret the pedaling cadence to provide smooth, subtle power support.

While still in the prototype phase, Semcon believes its simple, small design – the unit weighs about two pounds – could revolutionize the market for electric bikes. 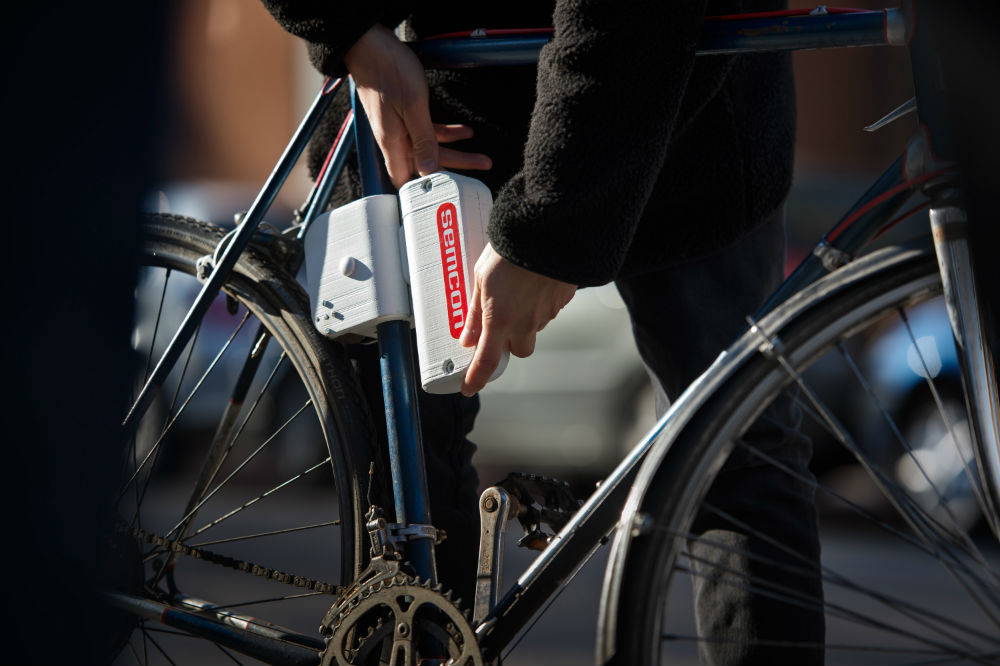 Most electric conversion kits start at $200 and a decent electric bike fully built can cost thousands. Semcons device currently costs about $100 with the “potential to be reduced further” with production runs.

The unit – which consists of a rechargeable battery, a tiny computer, and a motor that contacts the rear wheel to provide push – still has design drawbacks. At present, it only holds enough juice to provide power for three miles, depending on rider and bike weight, and terrain. 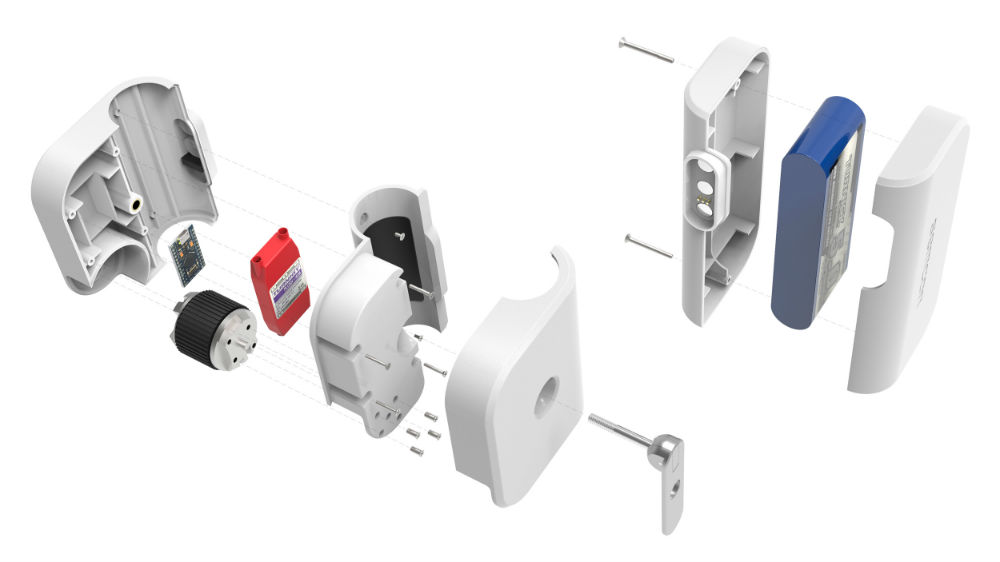 However, the company is working to improve capacity with further development and its upside is certainly worth keeping an eye on. Semcon said its computer could be compatible with tracking, anti-theft, and training apps when it’s fully developed.

We reviewed a similar add-on bike motor last year – the larger and more powerful Add-E – but the Semcon promises to cost $900 less for similar, if scaled-down, features.

An electric motor powers a bike through direct contact with the tire. Could this help bring e-bikes to the masses? Read more…

A removable electric motor (lock and key secure it to the bike) that fits any frame could make bike commuting much more approachable for the general population. Fewer bikes mean fewer cars, and that’s good for everyone, especially in the city.

Up Next: Bikes Handcrafted: Interview With Speedvagen’s Sacha White