Pull clean drinking water out of thin air with the power of the sun. Researchers at MIT have made this dream concept a reality. 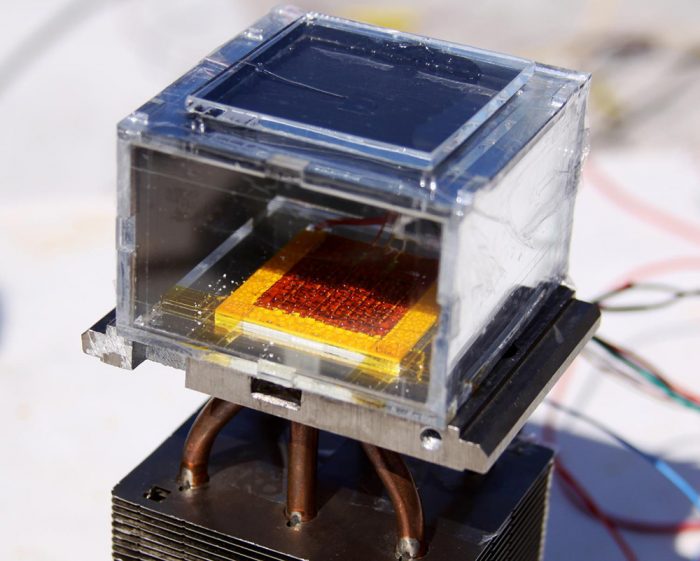 Home water systems, off-grid hydration, and safe water demands in the developing world may all change for the better. Researchers at MIT developed a device that collects water vapor and condenses it into clean water using only the sun. It even works in arid, dry conditions.

In a paper published in the journal “Science” last week, MIT co-authors Omar Yaghi, a chemistry professor, and Evelyn Wang, associate professor of mechanical engineering, shook the science world. The device produced about three quarts of clean water in a day in conditions similar to that of the Sahara Desert.

“This is a major breakthrough in the long-standing challenge of harvesting water from the air at low humidity,” Yaghi told the website Phys.org. “There is no other way to do that right now, except by using extra energy. Your electric dehumidifier at home ‘produces’ very expensive water.” 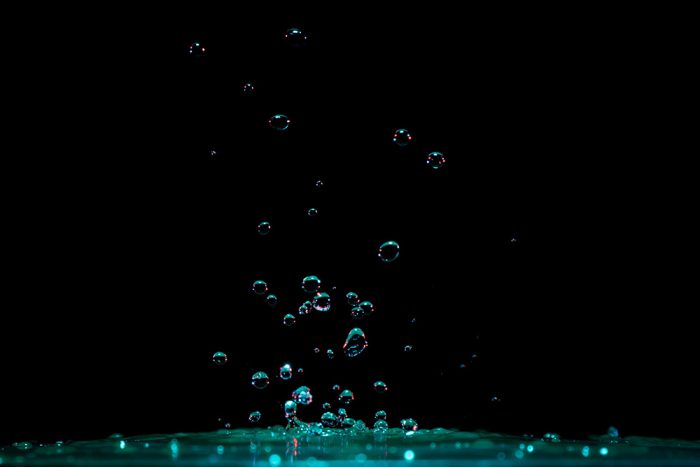 The feat revolves around a matrix of porous metal. Yaghi first developed the concept, known as a metal-organic framework (MOF), over 20 years ago. Since then, it’s been used to capture both liquids and gases from the air.

With Wang’s help, Yaghi zeroed in on a combination of zirconium and adipic acid. This MOF “grabs” water vapor from the air at night, and when the sun comes out the light releases the vapor into a condenser.

For every kilogram of zirconium-acid used, the researchers collected 2.8 liters of water over 12 hours. And they did it in environs with 20-percent humidity.

The primary setback is the cost of zirconium. But the researchers already say they have had some luck with cheaper aluminum MOFs instead.

Yaghi said he believes this could not only be a boon to areas stricken by drought or battling contaminated water, but could also unleash an era of “personalized water.” He sees off-grid solar systems that provide at-home water demands.

And who knows? Perhaps down the line, these could be must-haves for camping vacations as well.

Up Next: Fire On The Inside: Ghillie Camping Kettle Boils Water Fast