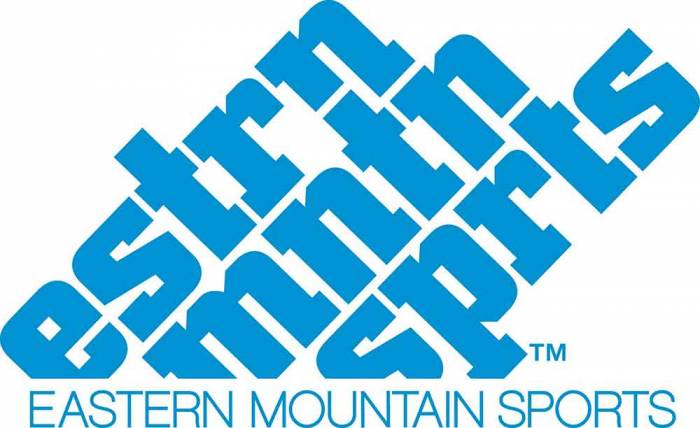 According to a press release, Sports Direct agreed to buy Eastern Outfitters and all of its debt for $101 million in cash. Eastern Outfitters, which won approval this month to close 48 stores under Chapter 11 proceedings, was last valued at $126 million in gross assets.

Sports Direct currently operates almost 700 stores worldwide, but this would mark the brand’s brick-and-mortar entry into the U.S. market. There is no statement on how many stores it plans to keep open or close following the purchase.

Vestis Retail Group, which owned Bob’s Sports, Sport Chalet, and EMS, filed for bankruptcy in April 2016. It closed Sport Chalet and reorganized its efforts to continue the EMS and Bob’s Sports brands.

Eastern Mountain Sports May Be Headed For Bankruptcy

Eastern Mountain Sports, a stalwart outdoor retailer founded in 1967, may be headed to bankruptcy court as soon as next week. Read more…

In December, Sports Direct released a profit warning to shareholders. It revealed issues with its manufacturers and the declining value of euro.

The brand also came under fire for its working conditions. An investigation by The Guardian in 2015 found that workers received hourly wages effectively below minimum standards, and faced harsh time penalties and body searches.

Following the investigation, Sports Direct announced it would put a workers’ union representative on its board to address employee concerns.

Sports Direct expects to finalize the acquisition in May.