The latest data cull from Strava shows New Year’s fitness resolutions dropping off on January 12. But it also suggests tips to stay resolved. 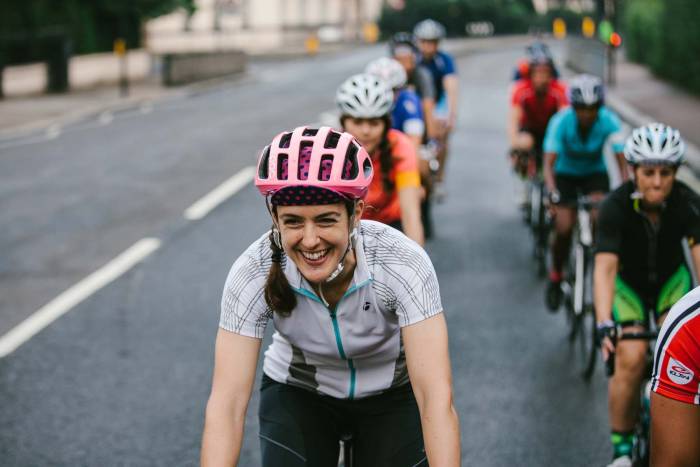 New year, new you, right? Not so much. The fitness tracking app analyzed 31.5 million global activities to find when people are most likely to lose motivation after New Year’s.

Today, January 12, is the day when people waver in fitness regimes, according to Strava. But don’t lose hope. The fitness tracking app also has recommendations to get over the hump and keep those workout resolutions going strong.

“Sticking to resolutions is hard, and we all know there’s a lot of talk and pressure in January about getting fitter and being healthier,” said Gareth Mills from Strava. “However, it doesn’t have to be like this.”

Strava: How to Keep Your New Year’s Resolution

Strava is the choice for athletes worldwide, with millions of users. Naturally, it has some recommendations for exercising more consistently, according to user data.

From 2017, Strava found exercising with other people encouraged more activity. Working out with friends led to people being 22 percent more active. And joining a club boosted people’s activity 46 percent.

Additionally, 92 percent of athletes who set a goal were still active 10 months later. That suggests fall marathon season is not a bad place to start. What about daily routines? Morning people prove 43 percent more consistent in their workouts, while commuters do 43 percent more weekend activities. 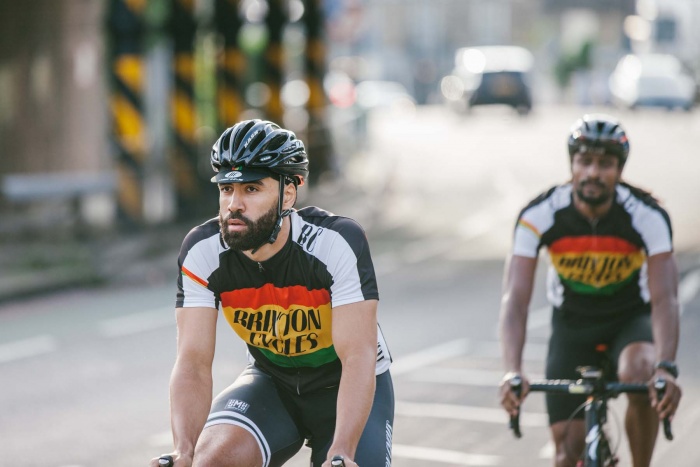 With this information, the recipe is simple. All you have to do is commute with your friends to group exercise in the mornings. And your New Year’s resolution is already the goal!

Up Next: Avoid Knee Injuries While Skiing: Tips to Keep You Healthy