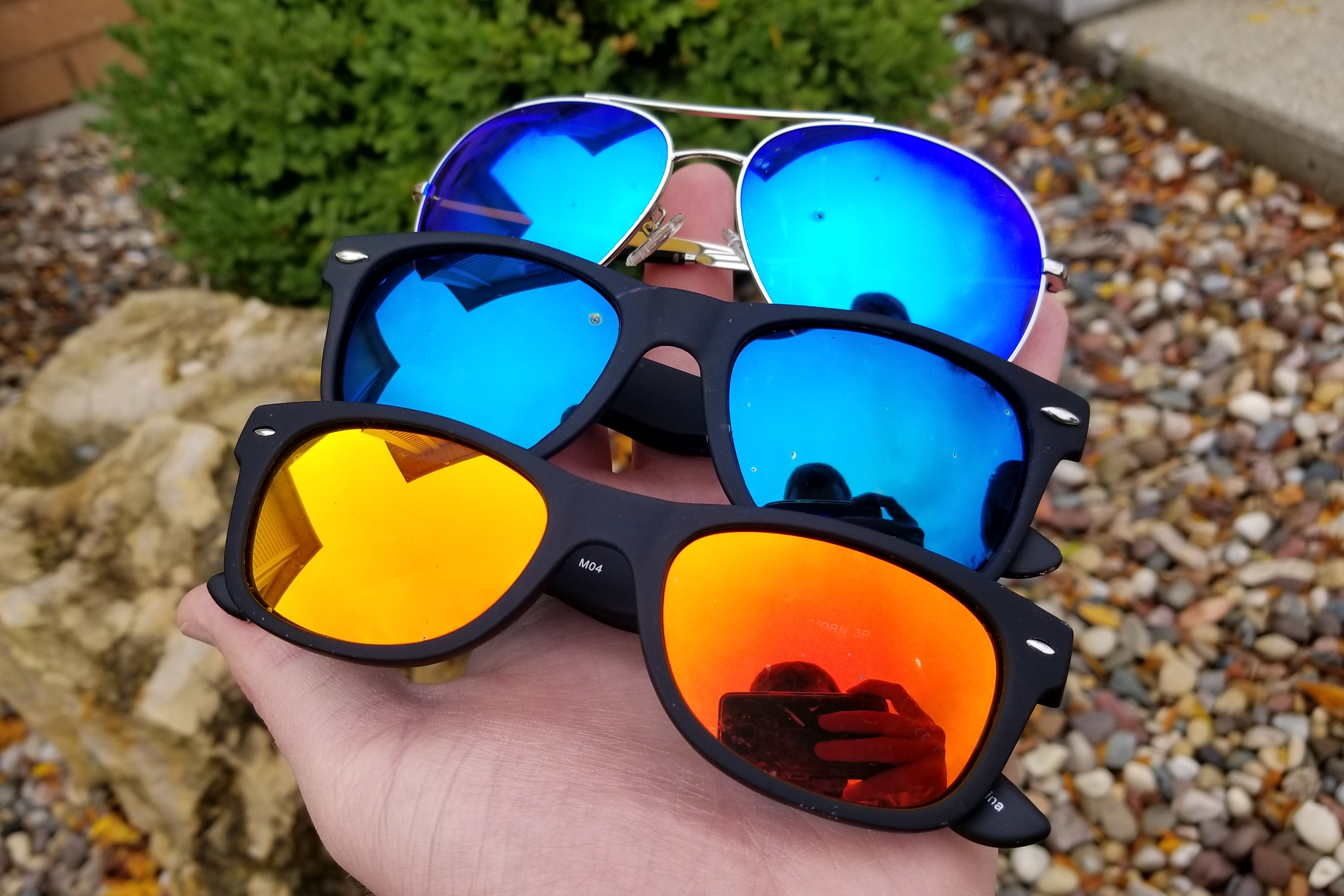 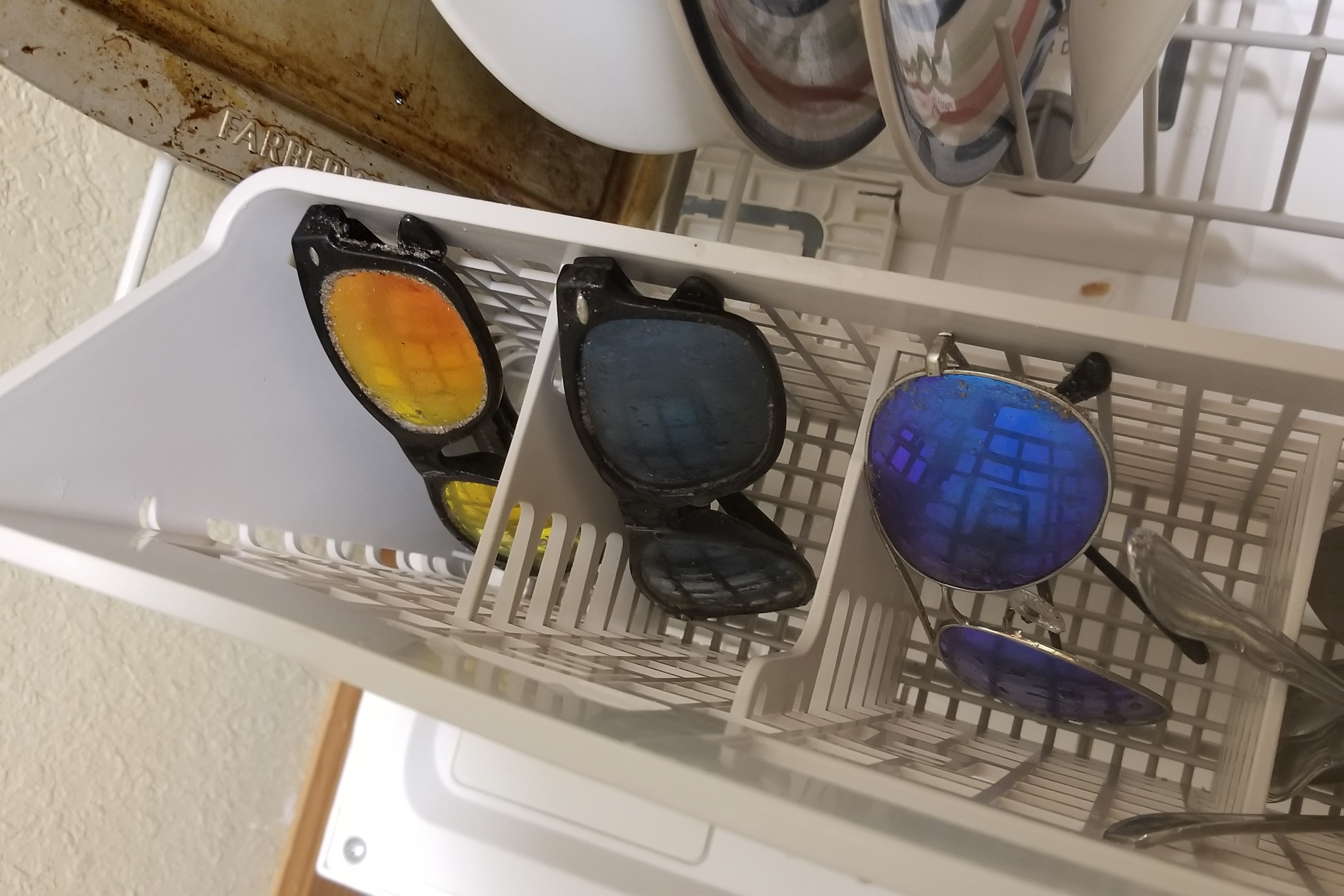 Up Next: Lifestyle Outdoor: The Sunglasses We Love For Fall 2018