In the hammocking world, the 5-ounce barrier is like breaking the 2-hour marathon: It’s elusive and seemingly unattainable. That is, until now.

Superior Hammock just announced “the world’s lightest hammock” with its quarter-pound—including stuff sack—Daylite. Launched on Kickstarter, the Daylite surpasses both the 5.2-ounce Hummingbird and the short-lived 4.9-ounce Sea to Summit hammocks. 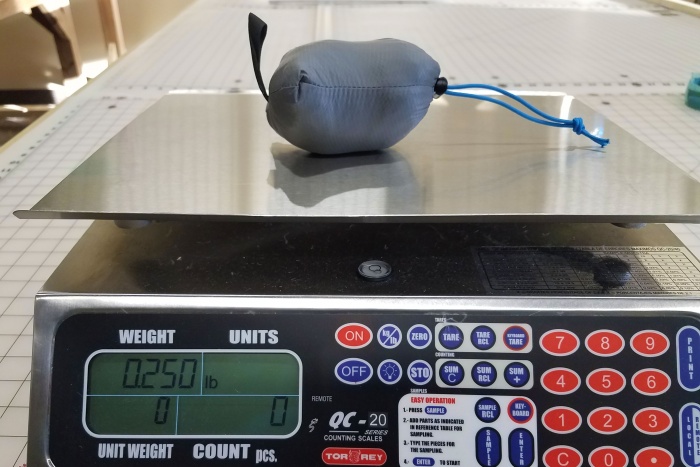 Earlier this year, we announced that Sea to Summit cracked 5 ounces with its Ultralight Hammock. But a couple months following our initial test, the brand switched to a heavier fabric, pushing it back over 5 ounces.

By our research, no other brand has a sub-5-ounce hammock. Though we haven’t tested its comfort or durability, the Daylite seems to have accomplished the weight record.

To be fair, weight isn’t the only consideration here. Each ounce is tied to the hammock’s overall dimensions. So, while the Daylite weighs less, it’s also a bit smaller. Here’s a comparison of the three (stuff sack weight included):

So, technically it is the lightest hammock on the market. But it’s also shorter and narrower than its competitors. That shouldn’t be an issue for average-size and smaller people. But for anyone with wide shoulders or a few extra inches head-to-toe, it could mean a tighter fit. 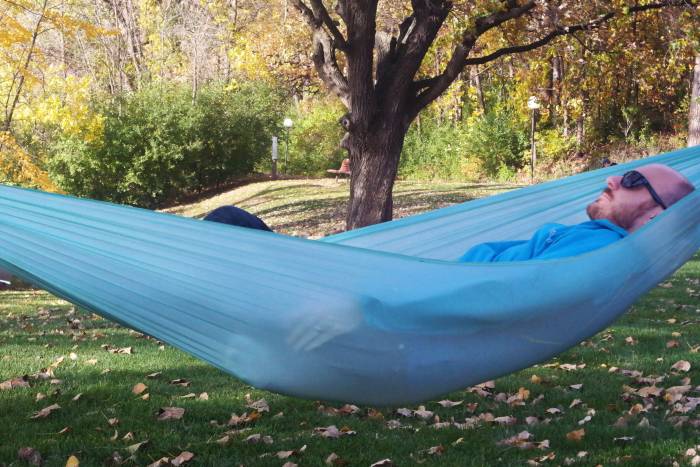 For ultralight hikers and backpackers who value weight over pure comfort, this looks like a winner. Not only is it the lightest, it also packs smaller than its competitors. Stuffed in its sack, the Daylite takes up 3 x 3 x 2.5 inches of real estate in your pack.

The Daylite is made with ripstop and supports an industry-standard 300 pounds. Its $99 price tag is a few bucks above the competition, but Kickstarter buy-ins start at $79, a decent value.

If you don’t already have suspension, the brand offers two 10-foot Dyneema straps and a titanium buckle for $30 retail ($20 early bird). The straps and buckle add 3 ounces to the full kit.

So, hammock world, you’re on notice: The 4-ounce barrier is next.