Ah, so that’s how a full-grown bull python would look on my bed!

The internet is a bizarre place. And sometimes you stumble onto something shocking, terrifying, wonderful, and educational all at once.

So it was when a random query returned an unexpected search result: “Meet a life-size deer up close.” In truth, I had wanted to find out what a serval is — an exotic cat some keep as pets (thank you, “Tiger King”) — but misspelled it “cervol.” Google assumed I meant I wanted to learn more about Cervidae, a scientific classification meaning “the deer family.”

And while I had no interest in learning about deer, the offer to meet a life-size one “up close,” coupled with unprecedented levels of quarantine-induced boredom, drew me in. So I clicked the “View in 3D” button — and kablow! Suddenly, a deer was standing in my living room! 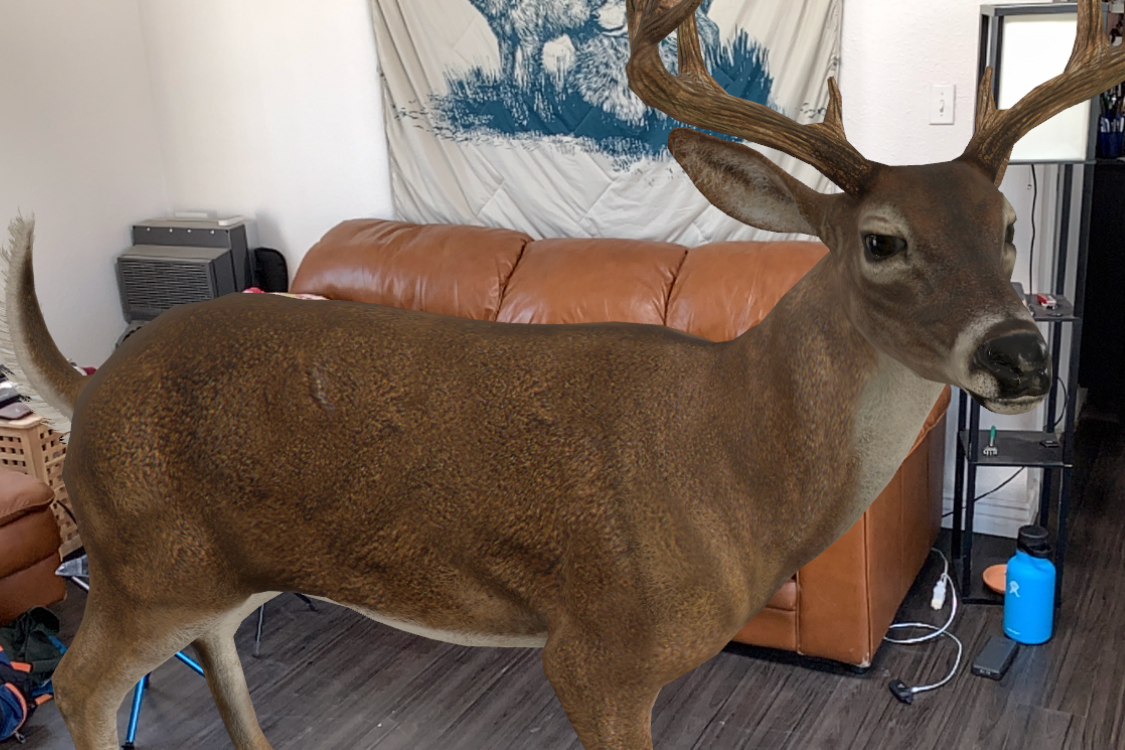 And there it stood, ears twitching, attuned to the approach of any predator (in my kitchen, maybe?). Then it leaned forward and appeared to sniff my drapes. it went through a seemingly random array of nonchalant motions, then repeated the same behaviors.

Using some finger taps and swipes — intuitive for anyone familiar with app-based maps — I shrank the deer to the size of a water bottle, then blew it up to 175% its normal size. I carousel-ed the virtual animal, turned it on its head, and finally vanquished it with a click of my iPhone’s power button.

It turns out, this is a feature Google began rolling out last spring, albeit rather quietly. And in the year since it has continued to add the functionality to more and more animals.

How to Use Google AR Animals

There are a few phone requirements you’ll need to enjoy Google’s AR menagerie. Android users will need a phone with Android 7 and up. Meanwhile, iPhone owners need a 6 or later model with iOS 11 and up. You’ll also need to use the Safari or Chrome web browsers.

Beyond that, it’s really simple. Just Google one of the animals listed below on your phone (no, not every animal is available yet) and click the “View in 3D” button. 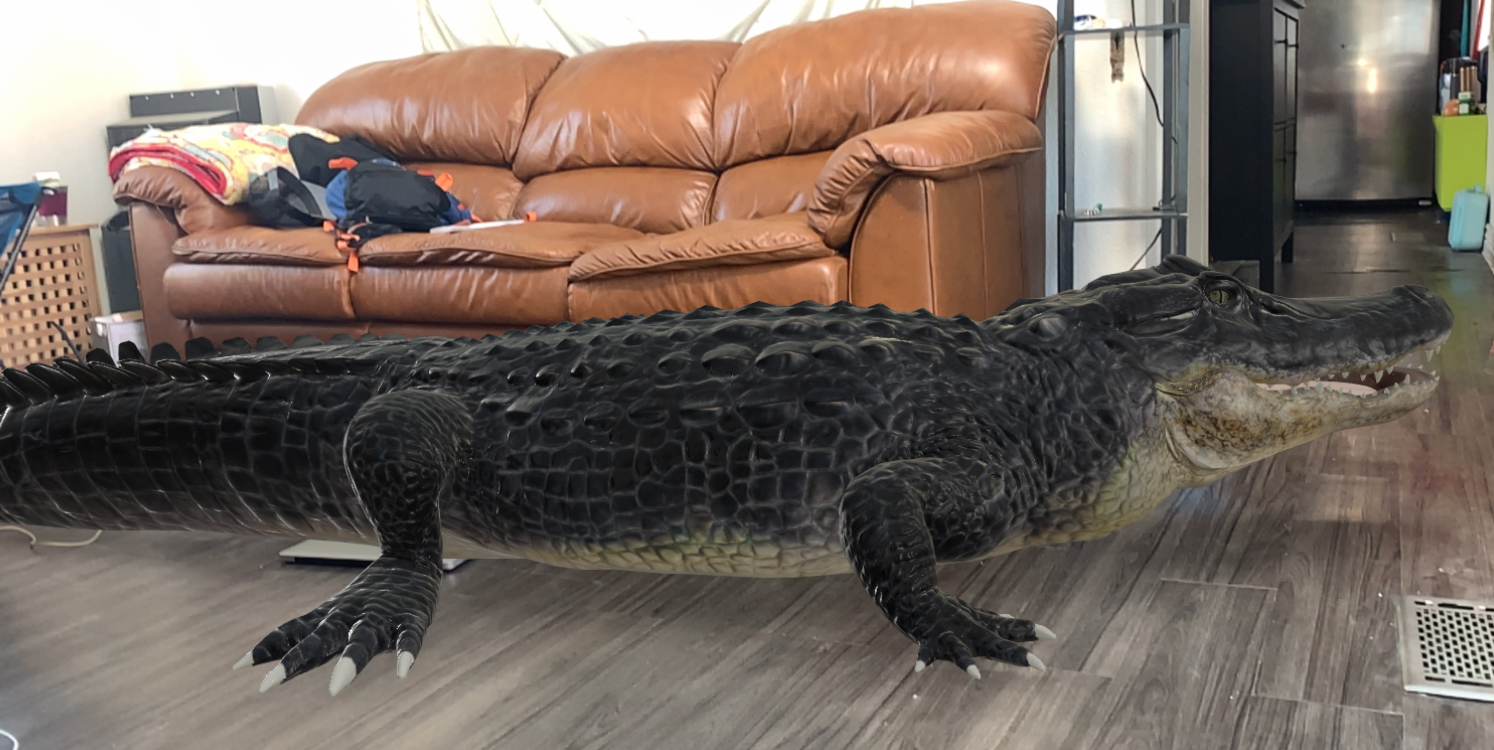 Google will ask you to move your phone around the room so it can generate the creature in your space and at an approximately correct size. After a few seconds, the animal will pop into your screen — and home!

Google continually updates its virtual zoo. But it has a great list to help you get started.

You can also check more than just animals. You can see the Chauvet cave, the Apollo 11 command module, and even Neil Armstrong himself.

Overall, the tool provides great fun and even better perspective on just how immense a lot of wildlife is. Except for pugs — they’re just pug-size.