Knog, a cult favorite in the bike industry, enters the outdoors and camping markets with a multifunctional, mono-chassis headlamp. 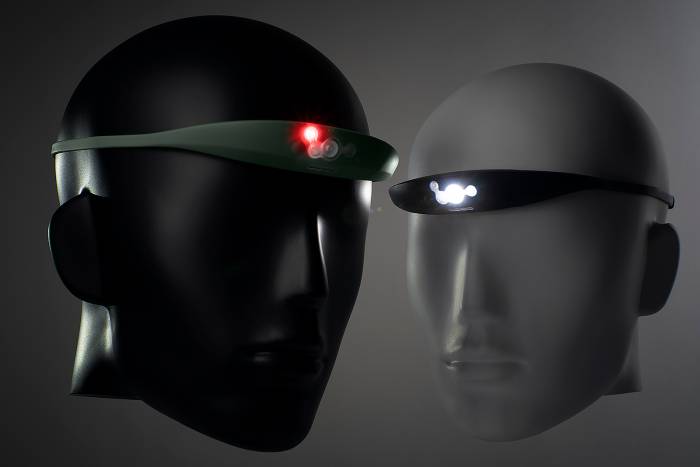 Knog knows lights. Those who commute regularly will recognize the Aussie brand for its array of bright bike lights with unique designs.

Now, the 15-year-old brand makes its first foray into the broader outdoor recreation industry with the Bandicoot headlamp. And to separate itself from well-established competition, Knog developed a single-piece design that has four light modes. 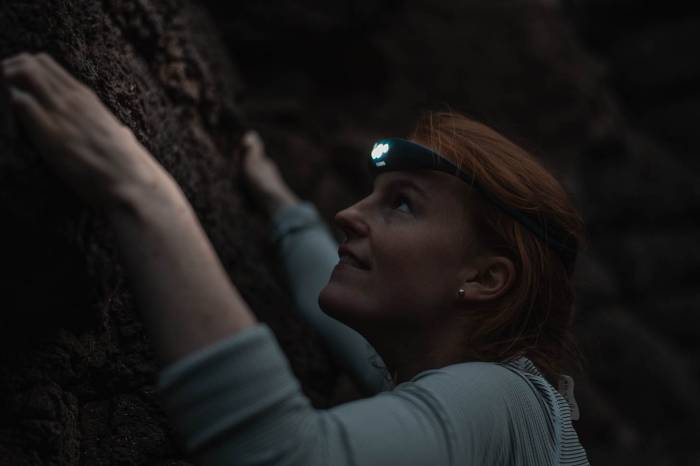 That combination of function and form inspired the Kickstarter community. In just one week, the Bandicoot blew past its $15,000 goal. So far, it has garnered more than $85,000 and is on track for well over the $100,000 mark. Let’s find out what makes it so special.

“There are a few big players in headlamps, and they simply add a few extra lumens, and update a couple of toggles on their headbands each year,” reads Knog’s Kickstarter campaign. “We wanted to throw a cat among the pigeons, or a marsupial among the flaming galahs.” 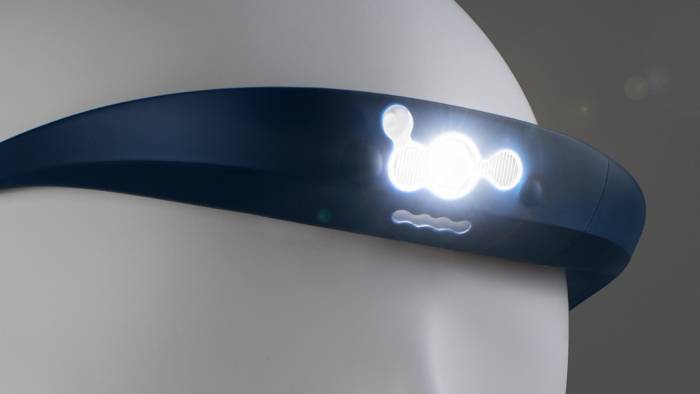 To set itself apart, Knog merged the strap and lens housing into one continuous silicone headband. According to the brand, this both reduces bulk and prevents slippage during activity.

The obvious downside to removing the hinged light design is that users can’t adjust the direction of the beam. But Knog addressed this by positioning four different LEDs to direct light correctly for many activities. 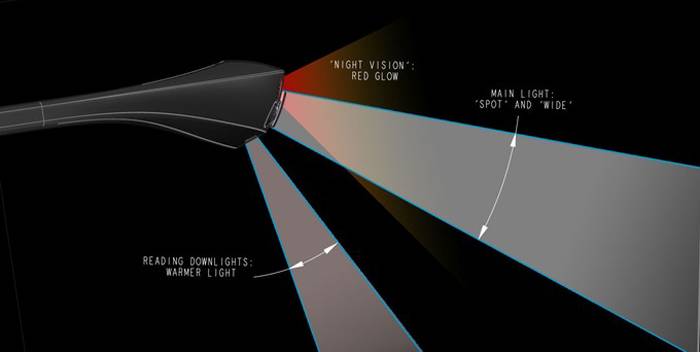 On the front, a large, bright spotlight shines forward, following the user’s gaze. It shines 100 lumens at its brightest but has a low mode as well. This is conducive to activities where you need to see exactly what you’re doing – for example, searching for climbing holds, fixing a flat, or tying guy lines. 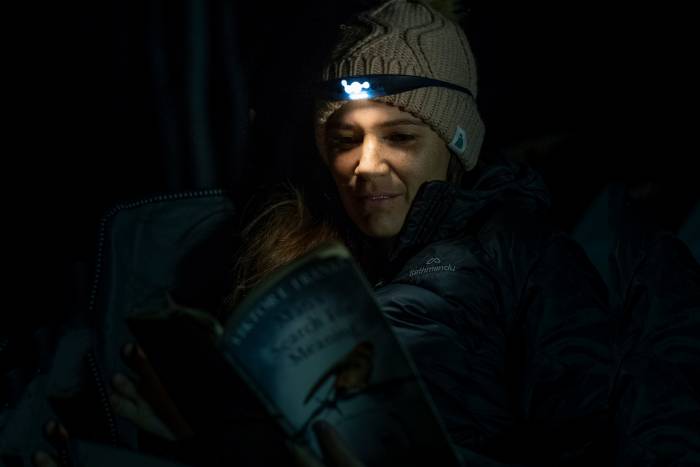 Meanwhile, two smaller LEDs sit beside the spotlight and cast a broader beam for the headlamp’s “ambient” setting. This allows the wearer to see where they’re walking around the campsite without casting a sharp, focused beam.

There’s a red nightlight just above the spotlight that also faces forward, and a downward-facing strip of lower-power LEDs for reading. The Bandicoot is USB rechargeable and lasts up to two hours at its full 100-lumen capacity.

Knog advertises the Bandicoot weighs 49 grams (1.7 ounces), which definitely puts it on the lighter end of the headlamp spectrum. Petzl makes the sub-1-ounce e+LITE, but that maxes out 50 lumens, has only two lights, and is not rechargeable. 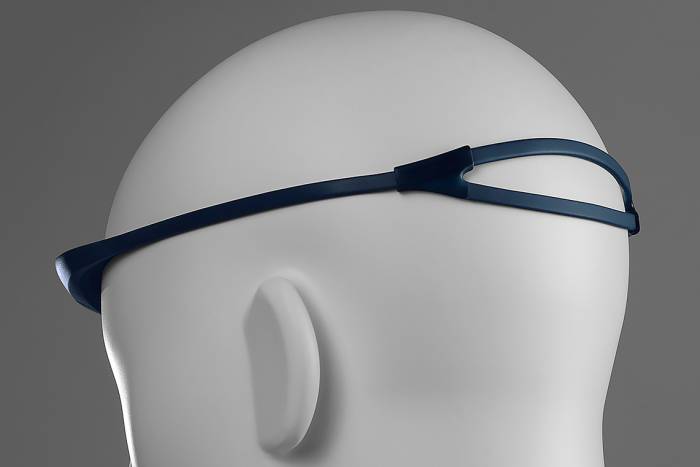 And Knog reassures customers the adjustable silicone strap it uses won’t grab hair like a rubber band. According to the brand, the silicone is “a matte finish that treats your hair kinder than Pantene.”

The Bandicoot is waterproof and available now for $23, marked down from the expected retail of $35.