In 2013, Tito Traversa, 12, fell 50 feet from the top of a climb. Eight of his 10 quickdraws failed due to incorrect assembly. He died three days later in the hospital.

The case came to fruition this week as Nicola Galizia, 36, the climbing instructor on site, received a prison sentence of two years. Galizia was also fined €21,000 ($24,716) in judicial expenses.

The young Italian climber Traversa was a rising star. He climbed his first 5.14a at age 10. He had cleanly climbed four routes of the 5.14 grade. Most climbers, including professional sponsored athletes, only dream of this prowess. He ascended routes beyond the realm of all but the most elite athletes.

The day of the accident, a group of 10 Italian youth climbers, two parents, and an instructor from their local gym in Ivrea, Italy were climbing in Orpierre, France.

Traversa was warming up on a 5.10b and reached the top of the climb. He began lowering when eight of the 10 quickdraws failed, resulting in a ground fall of roughly 50 feet.

When Traversa lowered, the rubber bands broke and the climber fell, with nothing to hold him to the wall. 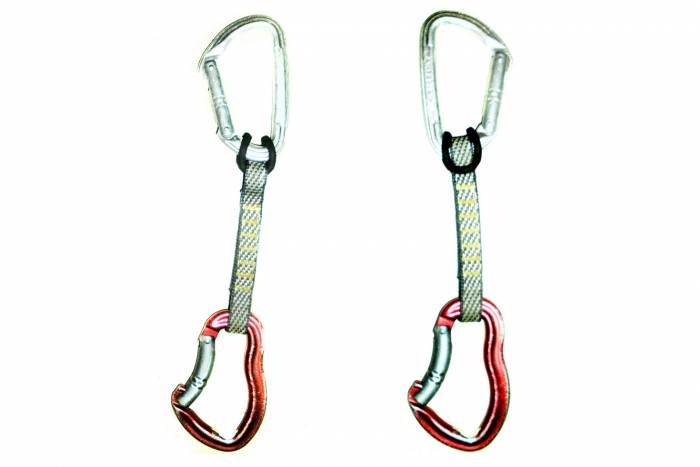 The sentence concludes the first part of the tragic case. The judge now has 30 days to explain his decision, and lawyers can decide how to proceed.

Galizia’s sentence was half of the original request of prosecutors. In Italy, a prison sentence of two years usually does not lead to time spent in jail.

The judge acquitted Gianmarco and Paglioli of the charges.

Up Next: ‘Demented’ Poaching Ring Busted in Pacific Northwest