I live in a town where break-ins aren’t common. It’s just far enough from the city to elude everyday urban crime and just remote enough to discourage thieves from even going to the effort.

Despite that, I returned to my local trailhead recently to find a busted rear backseat window. My trusty Forester had been accosted while I was on a lazy little hike. Glass shattered inside and outside. My purse was missing.

For some reason, I felt vulnerable yet not as mad as I would have imagined. I immediately went into action mode while processing the odd event. 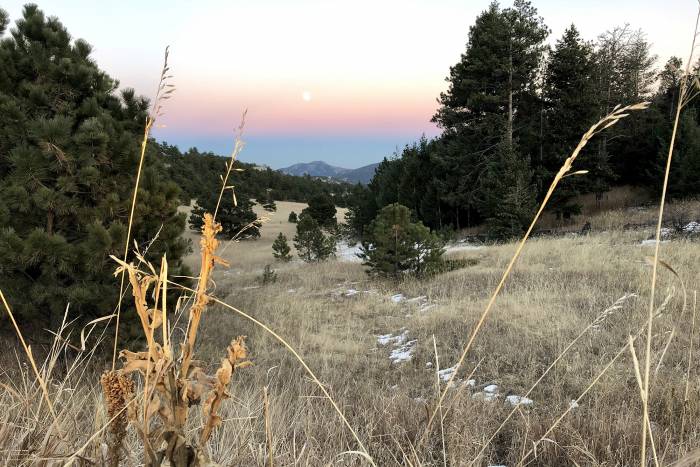 I was doing something healthy, peaceful. I was walking in the woods. Coming back to smashed glass and my stuff rooted through felt like an affront. But it also sent me a wake-up call about just how ignorant I am when it comes to safety in the outdoors — or in general, really.

The irony of it all was the trespassers, who were committing a felony not just a misdemeanor, by breaking, entering, and stealing my purse, dug through nearly $1,000 of outdoor gear to find my purse and race away with exactly $9. I would have paid more than that to see the look on their faces when they found out.

The cops informed me that some “young druggies” had been casing trailhead parking lots around the Front Range in Colorado for a quick smash and dash for cash.

In my case, it was a small dirt-road roundabout with one other car parked directly in front of mine. It was freezing cold. No one was on the trails. And nothing happened to the other car. 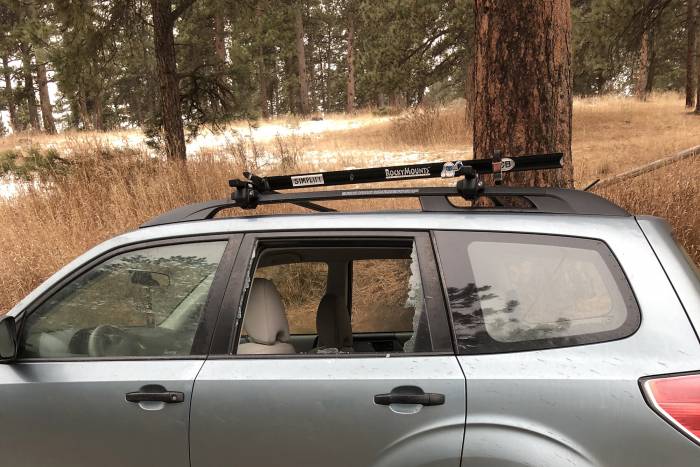 I did everything right, right? I hid my purse, albeit under a pile of outdoor gear I was bringing home from work. How did they even see it in that stash? Either way, it happened. I acted fast, calling the police to report the incident and quickly canceling the cards in my purse.

Luckily, I took my phone, ID, and two major credit cards on my hike. So I didn’t have to start from scratch. But I did have to take a hard look at what I take for granted every day: where I live and what I do in the outdoors.

Here’s what I learned and will remember next time.

Half my car was exposed where my trespassers could roll right up, idle next to my car, smash my window, grab what they wanted, and peel out. Had I been angled tighter to the next car or parked closer to the adjacent highway, my car may have never been a target.

Along the same lines, I could have stashed my valuables better once I did park. I wasn’t in a rush. Hide your purse, wallet, etc. deeper than you think necessary. Instead of a backseat, go for the glove compartment, fully under the passenger’s seat, the trunk, the built-in lock box you forgot about, etc.

Very luckily, I had my identification and emergency communication on me. To ensure the hardest things to replace — expensive smartphone, ID, and core credit cards — are always on you, find a system that keeps those essentials together. 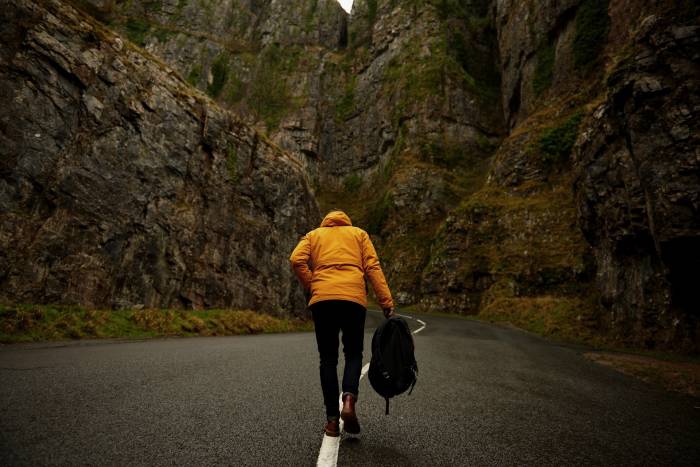 I use a leather folding wallet by Nomad for my smartphone. It goes in my purse for everyday errands but is rugged enough to take on the trails. I just zip it in a coat pocket, waist pack when running with music, or backpack when going outside for longer.

Plan for Safety When Solo

I exercise by myself — a lot. On this day, I was hiking alone on a well-traveled trail in broad daylight. But the temperature was in the teens. And I didn’t see one person on my short loop. But had I returned and met the thieves mid-break-in, I could have been in serious trouble.

Having a whistle or pepper spray might have been smart. I thought later that I should start keeping a personal safety device in my car for those impromptu trail runs and an extra one in my bike bag, which often lives in my car for extended periods of time. 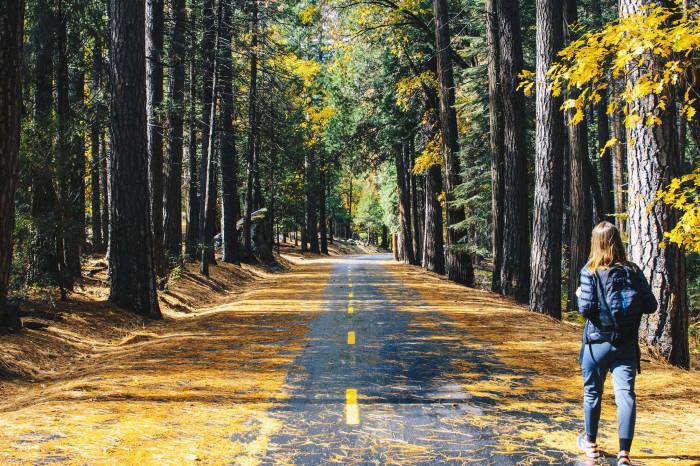 Don’t just drive away in disgust or discomfort. While it took some time to track down the non-emergency number for my county, get to a safe place, and file a complete police report, at least my incident was logged locally.

Again, it’s a felony to break and enter a car. I knew reporting the incident would empower me — and might help police potentially crack these criminals’ pattern of activity.

Part of the reporting process is taking lots of pictures. Do that, too, if you still have your phone. Take shots from lots of different angles before you rearrange the contents of your car’s interior or move your car from the original location of the break-in.

When I called State Farm to see if the cost to fix the window would be more than my $500 deductible, to my great surprise I learned that my full glass coverage plan would cover everything. Whew, the last thing I wanted to pay for around the holidays was a hole in my rear window.

I carry full glass for the free windshield replacements from all those chips I get from mountain driving. Run the numbers: It may be worth the additional cost. I didn’t owe a dime — and the glass company offered to come to my house to do the repair. 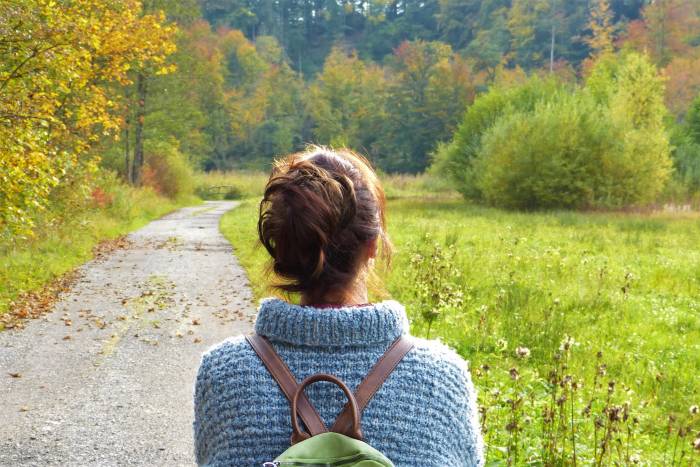 While I’m a private person about most aspects of my life, I decided to share details of my incident so others could learn from it. First, I told the couple parked in front of me who returned during the reporting about what happened. There was nothing they could do but ask if I was OK, but it made me feel better to share.

Some of my friends are as naïve (or in as deep of denial) as I am about the how safe our little mountain town is, so I told them first. And then I warned my neighbors, one of whom was on the exact same trail the same day. Nextdoor.com would probably have been a smart place to share it as well.

I guess the first step in prevention is being aware. Stay safe out there.