Shred pow, climb some vert, and go for a hike, all atop hundreds of tons of burning garbage. 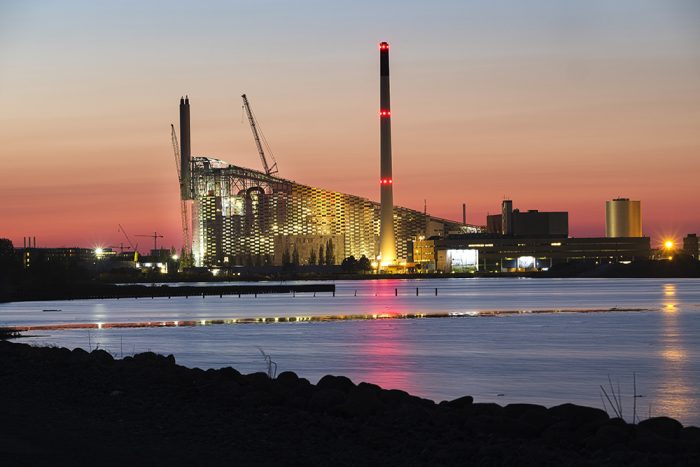 This playground is being built on a “clean energy” power plant, the Amager Resource Center (ARC), located in an industrial corner of Denmark’s capital city.

Stretching more than 280 feet into the heavens, the ARC will soon be an outdoor adventure attraction in addition to a 21st-century energy solution. It is in the process of building more than 1,600 feet of ski slopes on its roof, a climbing wall along one facade, and a rooftop hiking trail.

Built in a famously flat region, the tall structure gives athletes a little elevation to help quench their vertical jones. 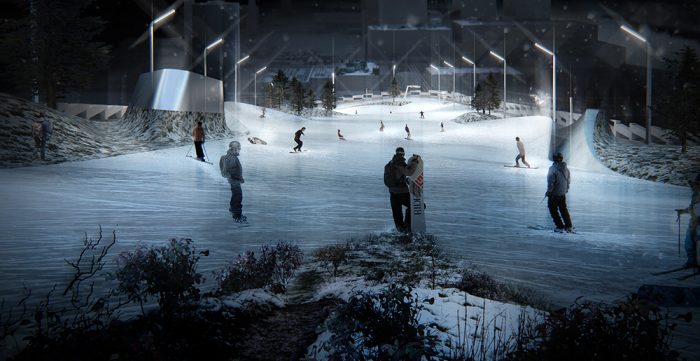 The waste-to-energy plant is part of Copenhagen’s vow to be completely carbon neutral by 2025. The incinerator burns household garbage to generate electricity for around 60,000 homes. In doing so, it helps reduce contribution to landfills, and thus reduces methane production. 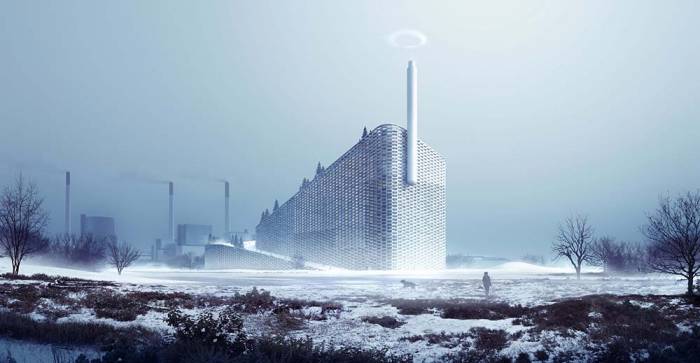 A representative from Bjarke Ingels Group (BIG), the architects responsible for the dream building, told us they expect three ski runs of varying difficulty to be ready by next winter. 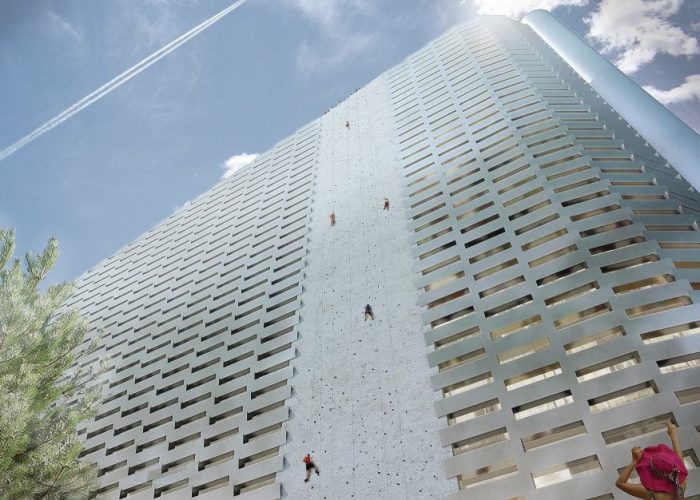 Skiers can tackle novice to expert level runs, with a black diamond run reportedly at a 45-degree pitch.

In addition, the 280-foot switchbacking tower will have a climbing wall and hiking trails. There have been rumors of trails for mountain bike use, but no confirmation yet. 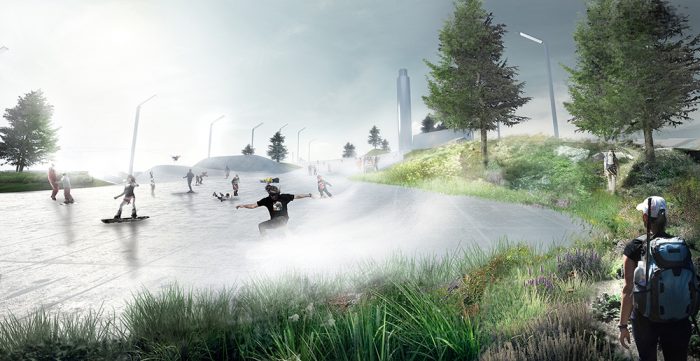 All facilities will be open to the public when completed. The project is currently under construction.

Some argue the waste-to-energy plant is a bad idea. The argument being that burning trash sends enormous amounts of carbon dioxide in the atmosphere, a major greenhouse gas. 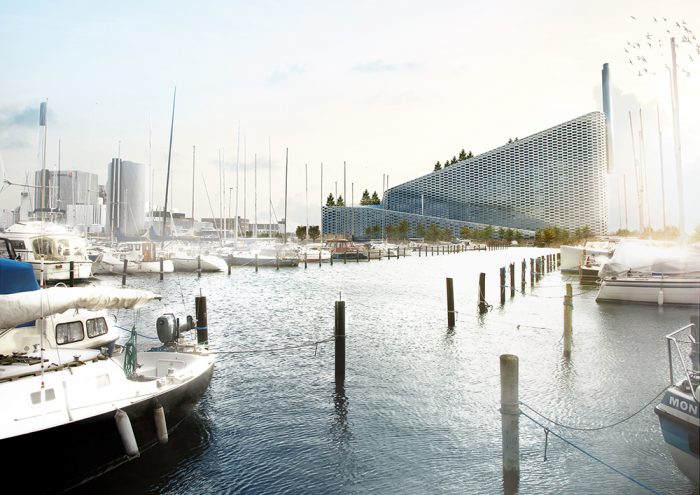 ARC proponents argue that trash that ends up in a landfill breaks down and produces methane. That methane is up to 30 times more potent as a heat-trapping gas. 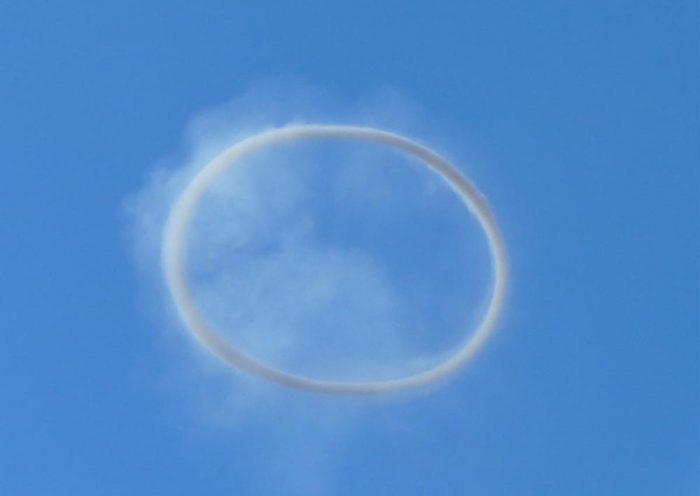 Still, ARC is aware of its impact. As such, a special outfit on its chimney allows the plant to “puff” a giant smoke ring every time 1 ton of fossile CO2 is released. The idea is to be “a gentle reminder of the impact of consumption,” according to BIG’s website.

Saving…
Oh Canada! 13 Parks To See For Free In 2017
Meet The ‘World Cyclist’ Biking Every Country
×