For the past eight years, a hodgepodge of athletes, artists, and filmmakers have descended upon the mountain town of Carbondale, Colo., to kick off the traveling 5Point Film Festival, a celebration of adventure films and artistic performances.

This year, we joined in for the fun. Over four days, more than 50 films were screened amidst a festival of live podcasts, special guests, spoken word and dance performances, and more. Here are five of this year’s most inspiring films. 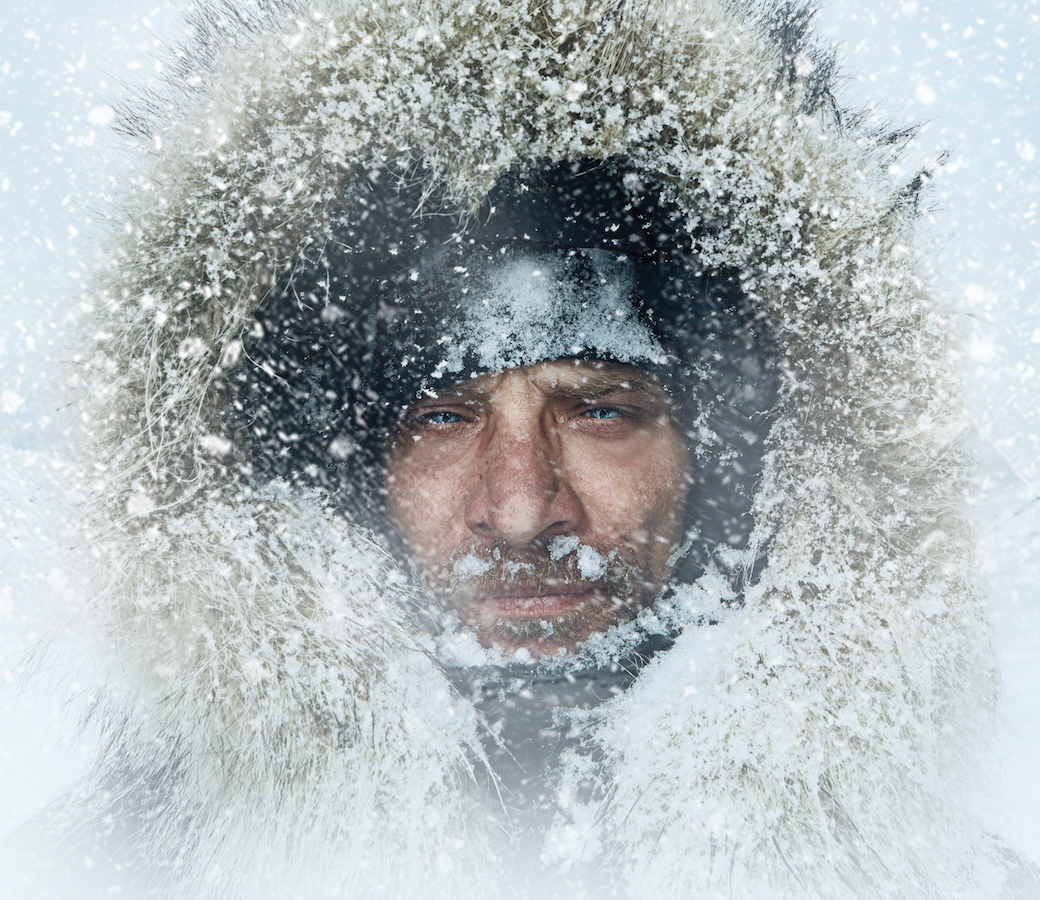 Lance Mackey’s four consecutive Iditarod race wins are incredible in their own right.

But the gut-wrenching tale of Mackey’s battle with his inner demons, reckless lifestyle, broken family, and throat cancer on his way to victory made this film the most compelling and emotionally charged of the event. This film is a must-watch. Directed by Greg Khos. 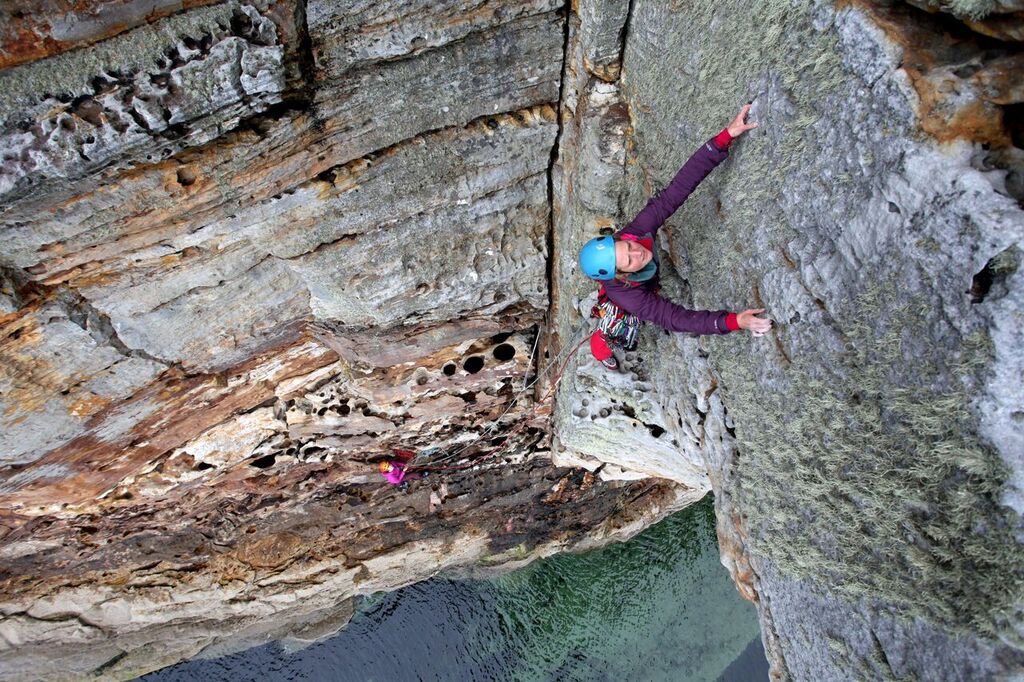 Now in her nineties, Gwen shares insights from a life spent in the mountains. But at its heart, the story is about a young woman seeking adventure and meaning.

Emotionally captivating, Operation Moffat was the most vulnerable and relatable film of the festival. Directed by Claire Carter and Jen Randall. 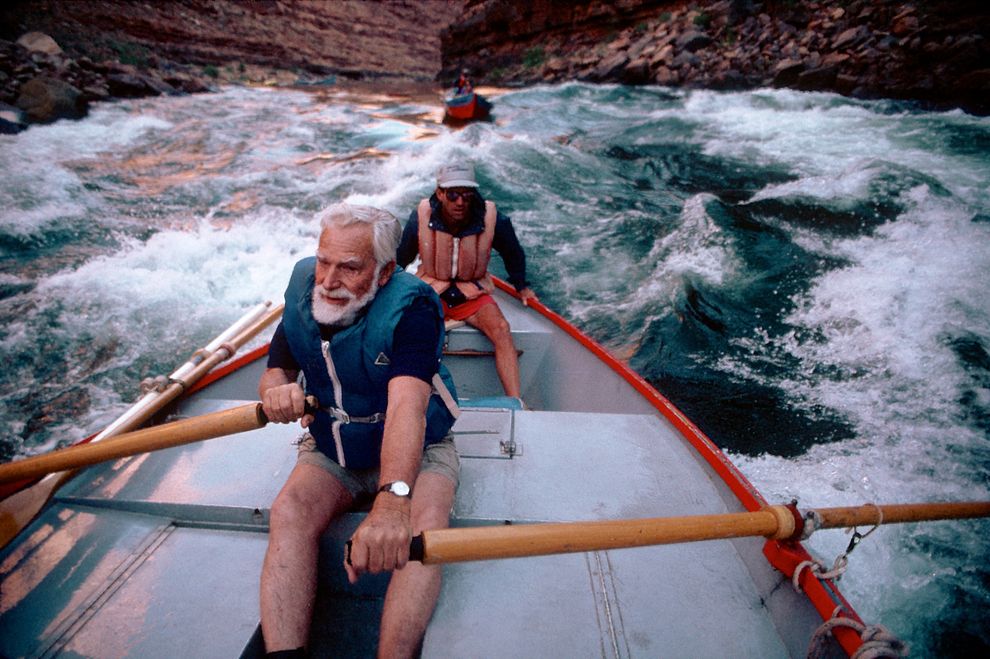 Without Martin Litton, much of the Grand Canyon would be dammed and underwater.

A Hemmingway-type character, Martin made dory boating on the Colorado River what it is today. The film beautifully explores our grandest landscape – the river, rushing and turbulent – and the simple, unique craft of dory boats. Directed by Pete McBride. 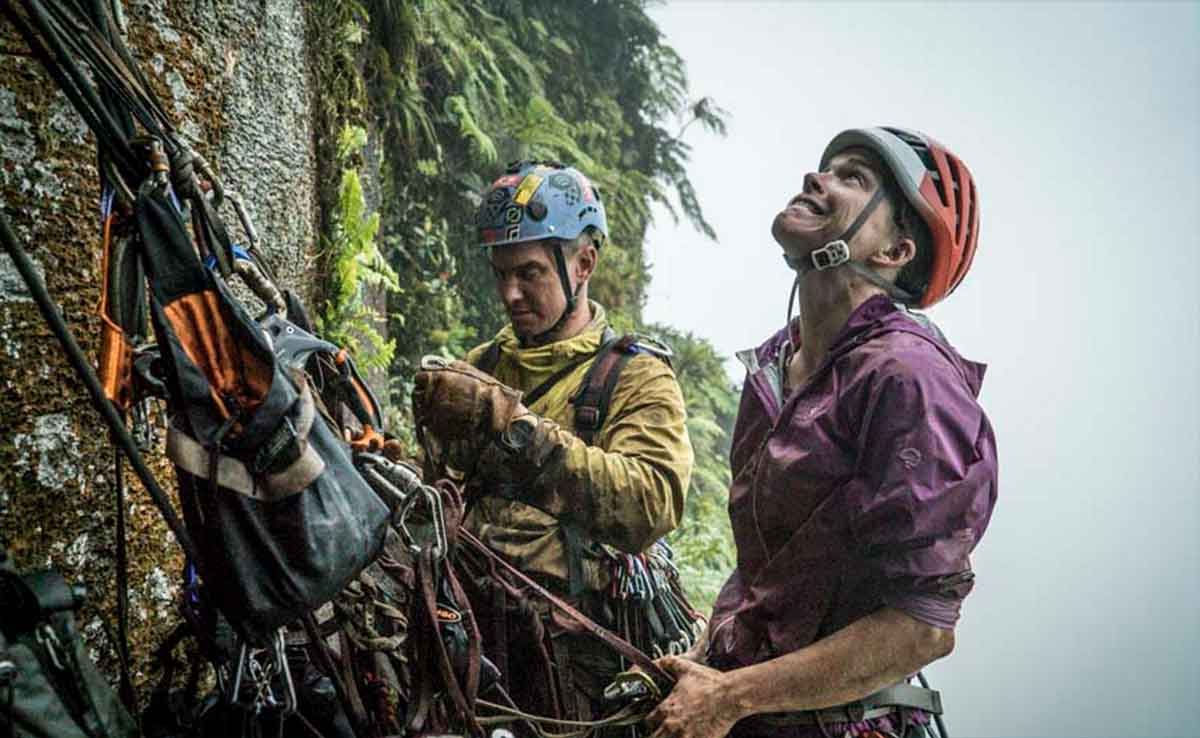 A grimy, gritty film in the literal sense. Climbing spires in the jungle of French Polynesia presents unique challenges – torrents of rain and slogging seas of mud.

Seasoned expedition climber and explorer Mike Libecki takes a less experienced Angie Payne on a journey that pushes her to the limits.

Incredible cinematography from Andy Mann and Keith Ladzinski, who also directed this film.

Ace and the Desert Dog

Sixty-year-old photographer Ace Kvale and his dog Genghis Kahn set out on a two-month backpacking journey, creating their own route through the desert of Southern Utah. 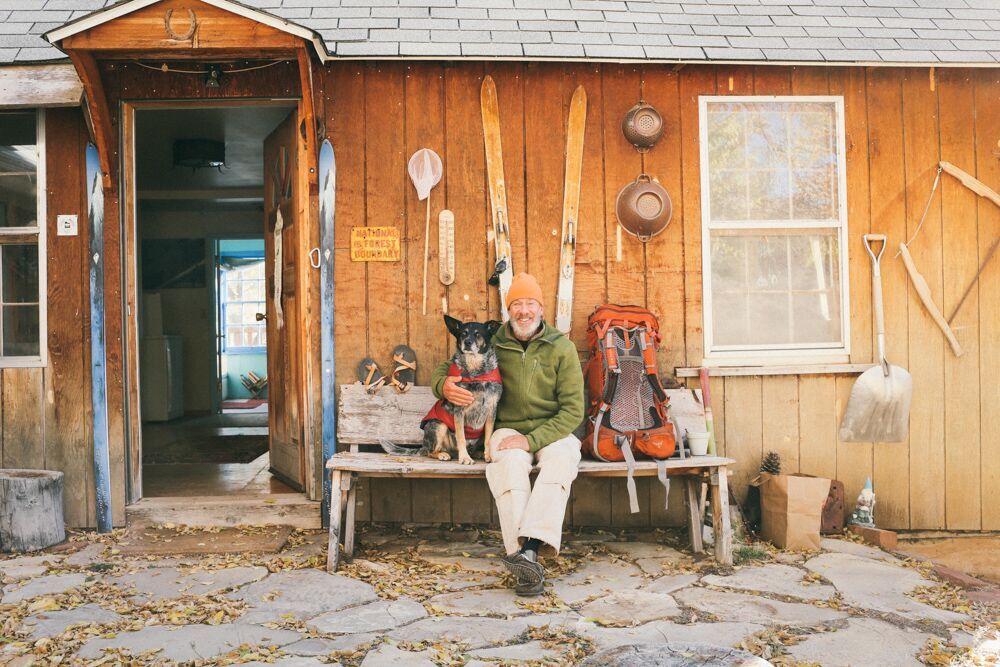 A genuine walkabout story, Kvale celebrates his 60th birthday with 60 days of adventure alongside his best friend, all based around the pair’s Desert Dawg Adventure Blawg. (No trailer available.)

A true tale of friendship and the passage of life, this is a film that would make Edward Abbey proud. Directed by Brendan Leonard and Forest Woodward.

–See info on all the films and details on the traveling 5Point Film Festival.

Up Next: Around The World In 200 Seconds

Saving…
Around The World In 200 Seconds
#Travelgram Envy: 7 Instagrams To Inspire Adventure
×