Friends running in the woods might be a new force to be reckoned with. Unsanctioned community races are booming.

Last month, I tried my creaky knees at a low-profile community race in the Denver foothills. After 10 rocky miles, an IPA, and some homemade kale and noodle salad, I had some time to reflect on why small, unsanctioned, community-style races like these seem so attractive these days. 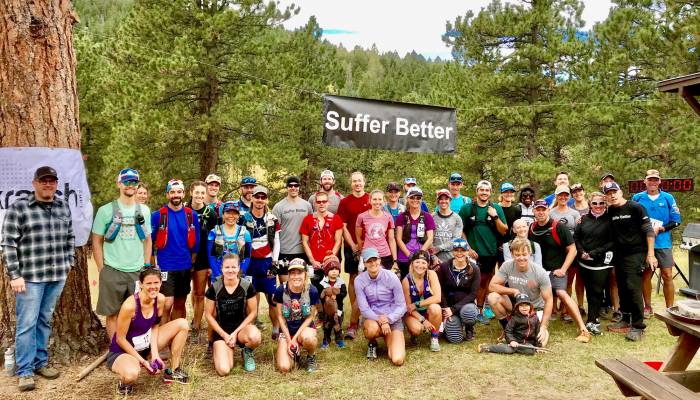 Nonprofit Suffer Better staged this trail-running race on private mountain property west the Mile High City. Fifty athletes, about 50-50 men and women, made the pilgrimage to 7,300 feet to intentionally “suffer” together.

Most runners spent at least two hours, occasionally alone and off camber, in the woods. And all of them willingly paid $65 for the privilege.

At the Suffer Better 10 Mile Trail Run, event coordinators painstakingly placed 572 flags to mark every turn in the trees. The course was a steep, snaking, two-loop course of game trails cut by elk.

Oh — and mountain lions. In fact, the two lead runners spotted a cub while climbing the race’s very first hill. This story will become legend. 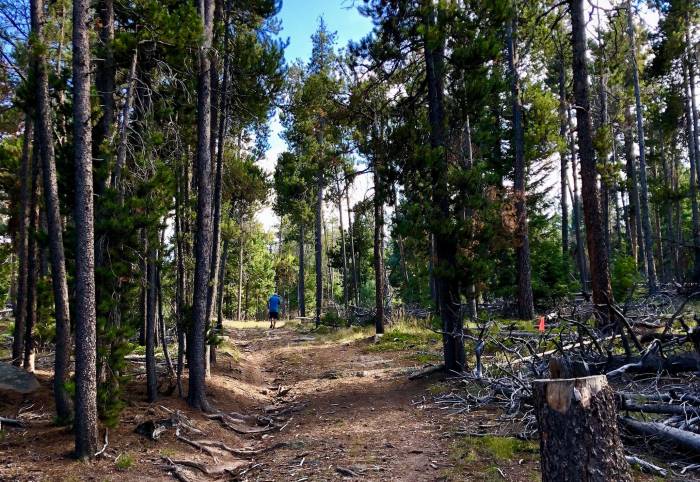 But it’s stuff like cougar sightings that add spontaneity to these wild, unsanctioned races. And athletes seem to be craving more of these “real” adventure experiences.

Let’s be clear: Not everyone has access to 400 pristine mountain acres to stage a trail running race for a few friends.

But endurance athlete Peter Downing, who leads Suffer Better with founder Bob Africa of Leadman fame, does. His ranch, which has been in the family for 100 years, is forever protected with an easement. 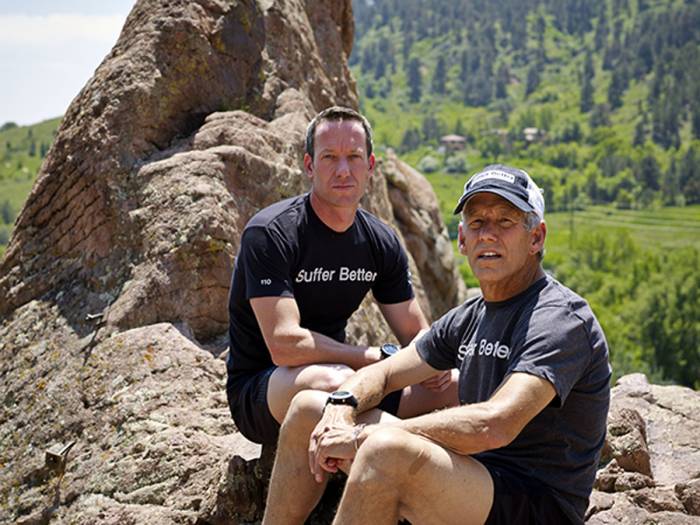 And for the sake of getting back to trail running’s roots and creating community, he’s willing to share. No one’s getting rich — in dollars. The race is about something different.

Downing has watched trail running and ultrarunning evolve over his long participatory and professional career in the outdoor industry. He said athletes are looking for more connection. They’re cut off from the world outdoors. They’re physically cut off from each other through superficial social media.

So, suddenly, “suffering better” on the trail sounds pretty good. And hanging around to sip a celebratory beer is a refreshing change to hovering among hundreds, even thousands, on a start line.

The rise of unsanctioned races and a flurry of recent FKT attempts seem to reflect this desire for more than a medal.

“People are looking for other ways to find adventure,” Downing said.

Take Caroline Denning. She flew out from North Carolina and Uber-ed from the airport to the trail race’s designated carpool spot. Early in the summer, she’d seen a Suffer Better sticker on a truck.

“I immediately ran a Google search and found the Suffer Better community,” she said. “As a runner and as a millennial struggling to make a way and a difference in an increasingly chaotic world, it resonated with me.”

The organization’s mission — helping athletes who like to “suffer” together give back — made sense. She felt compelled to make the journey. 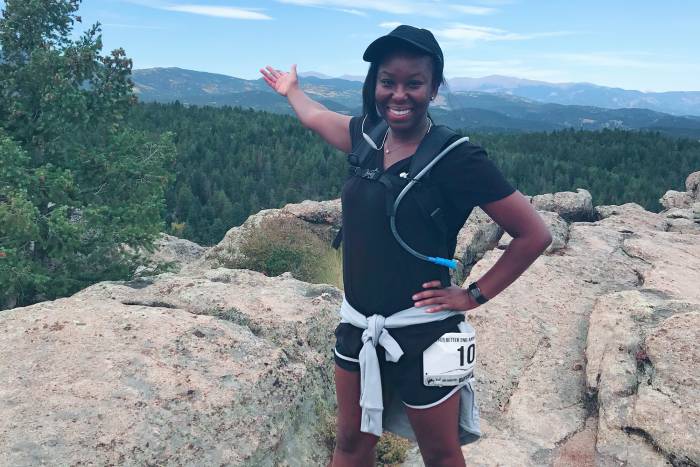 Denning hiked most of the race with her tunes jamming. She got many motivating high-fives along the way. Locals were impressed she’d fly halfway across the country to power-walk in the woods.

“Despite the tough terrain, everyone was smiling, cheering, and showing love to each person they encountered,” she said.

Her takeaway was even bigger. She said, “Life, like the trail, is hard. Obstacles are inevitable. At times, I felt like quitting and letting loose a few unladylike words. But the event reminded me that we’re all in this chaotic world together. We just need to adapt — and suffer better.”

After the sufferfest, we stuck around for Upslope brews. The beer brand shares Suffer Better’s community-first, give-back vision. And some of our race entry funds went toward supporting Conservation Colorado.

And as we looked around at the towering pines, the old cabin, and roaming wildlife, it quickly made sense why we were all out there. 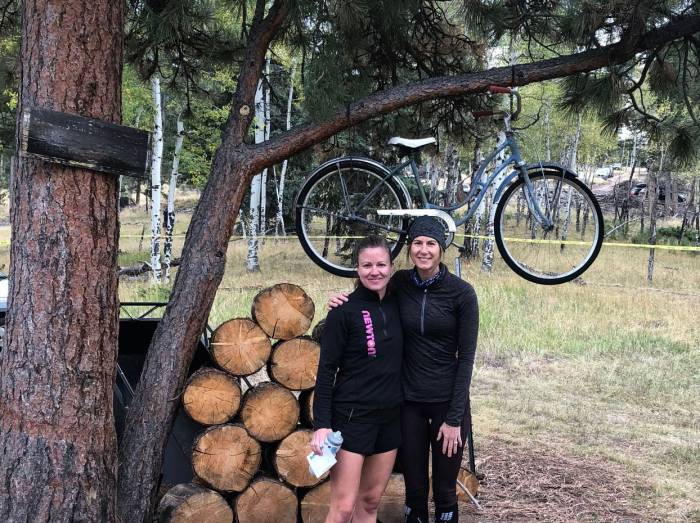 “At big races, you’re getting a piece of tin for your efforts,” said Downing. “At races like ours, you can go for a PR [personal record]. But you can never replicate it again.”

Because a mountain lion might show up. You never know. And that’s the whole point.

Up Next: The Greenest Marathon on Earth? Cape Town Among The Best

Saving…
The Greenest Marathon on Earth? Cape Town Among The Best
7 Secrets for Self-Supported Ultramarathons
×