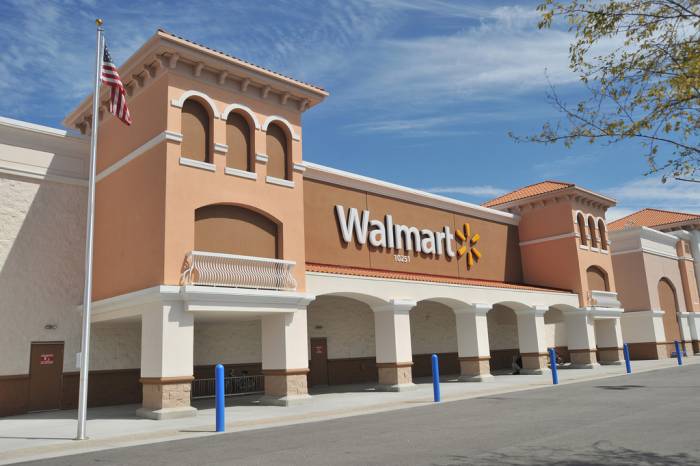 Walmart announced today that it purchased Moosejaw for $51 million, adding the growing brand to its outdoor retail arsenal.

Moosejaw operates 10 retail shops and a popular online store. It “will continue to operate its site and stores as it has in the past,” Walmart said in a statement.

According to the statement, Moosejaw’s CEO, executive team, and employees will remain in Michigan, joining Walmart’s massive e-commerce team.

Founded in 1992, the chain of retailers carries more than 400 outdoor brands, including Patagonia, The North Face, 66 North, Arc’teryx, and many other major names. It employs about 350 people through its Midwest stores and Madison Heights, Mich., headquarters. 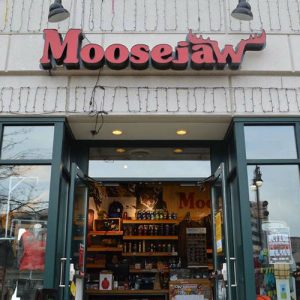 The move interestingly puts the distribution of some core outdoors brands under the leadership of Walmart’s corporate structure.

“Moosejaw suppliers that are interested in expanding their consumer reach will now have the opportunity to serve more customers through Jet.com and our other e-commerce sites,” explained Walmart in a release.

Given the activist nature of some Moosejaw suppliers, it will be interesting to watch as these brands begin to contribute to Walmart’s bottom line.

Up Next: Outdoor Industry Issues Ultimatum To Utah Governor