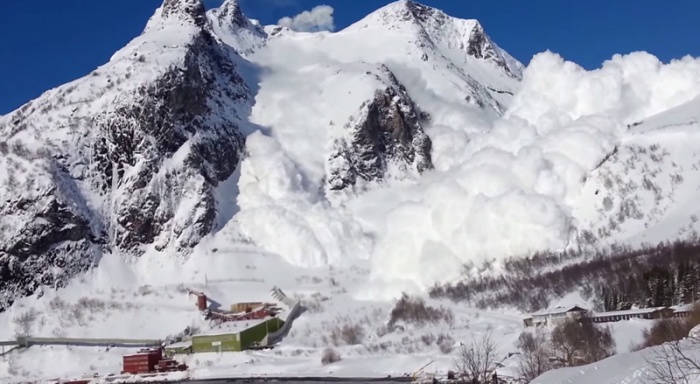 My buddy and I were ascending a steep variation on Mount Fairweather’s broad southwest face. I heard a crack, and then looked up. The blue sky disappeared under a white wave spilling over the rock band above us. I tucked against the wall and tightened the belay, waiting for the worst to happen.

Dry avalanches are the culmination of conditions and a trigger — often a skier, snowshoer, climber, or snowmobiler — that causes the surface snow to splinter off an underlying layer, often taking out everything in its path.

Stick to the resort. Resorts take preemptive measures — shutting down runs or releasing potential slides — to ensure slopes are safe to ski.

In the backcountry, the best way to stay out of an avalanche is to stay off avalanche-prone slopes over 30 degrees. An inclinometer can accurately measure the angle of a slope. If unsure, stay off and away from even moderately steep hillsides, and beware that avalanches can run a long way away from their slide paths on steep slopes. 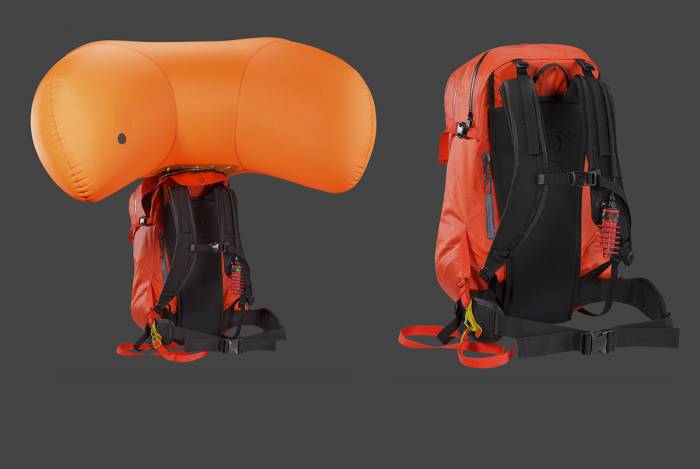 2: Get the training. Gear alone isn’t enough — you need to know how to use it. Training doesn’t stop in the classroom. It should be a part of your checklist whenever departing into the backcountry. Practice using a transceiver regularly with ski partners.

Learning to read these forecasts and make good decisions based on them is another important reason to take a class. Do it — they’re fun! 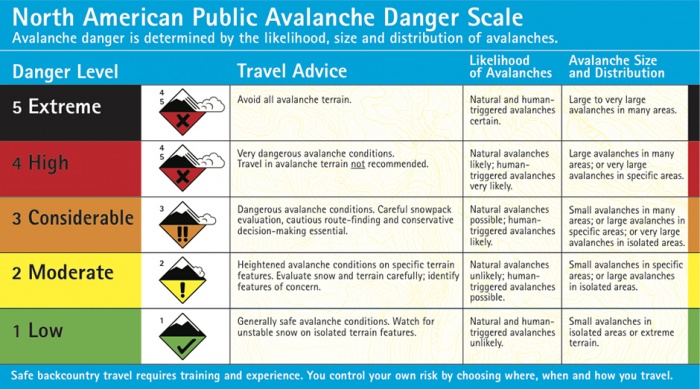 What to Do If Encountered 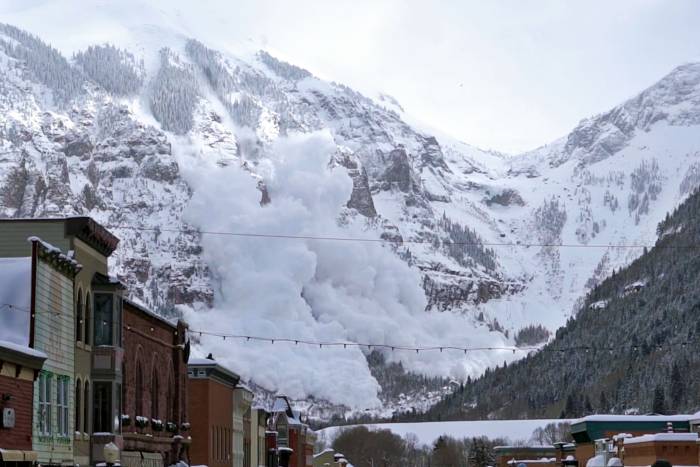 For those who would like some more info on snow safety but haven’t decided if a class is for them, check out Salomon’s snow safety courses online. Then, head over to AIARE and register for an Avalanche One course. You and your partners will be happy you did.