Avalanches don’t discriminate, and it only takes one mistake to kill you.

While this video certainly isn’t a replacement for classes and experience, it’s a great primer or refresher for anyone who plans to head into the back country this winter. 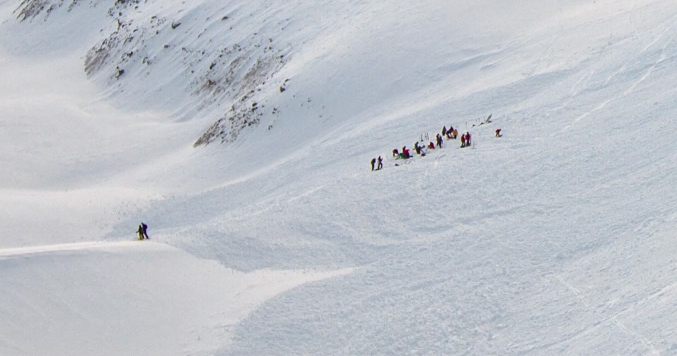 It is unlike any other PSA you are likely to see. This 15 minute film just might save your life. As the video states:

“It doesn’t matter if you have made thousands of good calls – all it takes is one bad call and that is one too many. Some days the mountains are screaming GET OUT OF HERE and some days they are saying come on in – it’s time to party.” – Jeremy Jones

“Do you know when to back off and when it’s good to go? The Know Before You Go avalanche awareness program will get you started down the path of learning the language of the mountains and becoming a better and safer rider.”