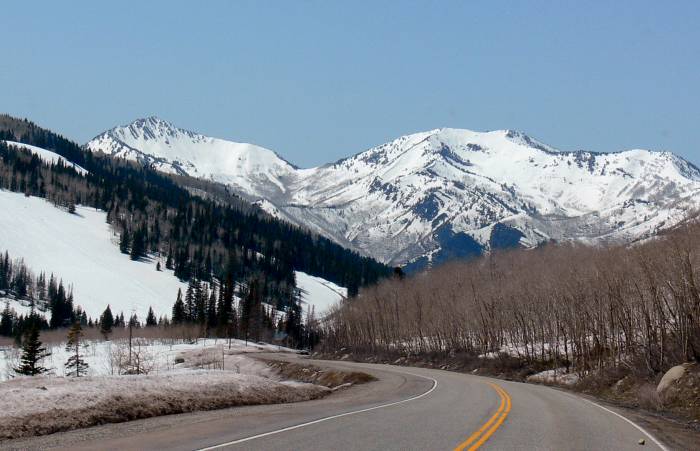 The roads, Utah State Routes 190 and 210, are commonly taken from Salt Lake City to Alta, Snowbird, Solitude, and Park City, and vast areas of mountain wilderness.

“Tolling is going be a big part of what we do to incentivize people to carpool and get on a bus to get up Little Cottonwood Canyon,” he told Fox 13.

Utah is not alone in ski and tourism traffic woes. Colorado has struggled for years for a solution to congestion on I-70 between Denver and Summit County. And in summer months, many popular destinations such as Arches and Yosemite National Park also face traffic congestion.

Colorado installed a toll “express lane” on I-70 for use during busy weekends. According to some stats, it has actually helped.

Skiing is already an expensive sport. Whether tolls could help ease weekend traffic remain to be seen. But when chasing Utah’s “greatest snow on Earth,” many people are willing to pay a pretty penny.