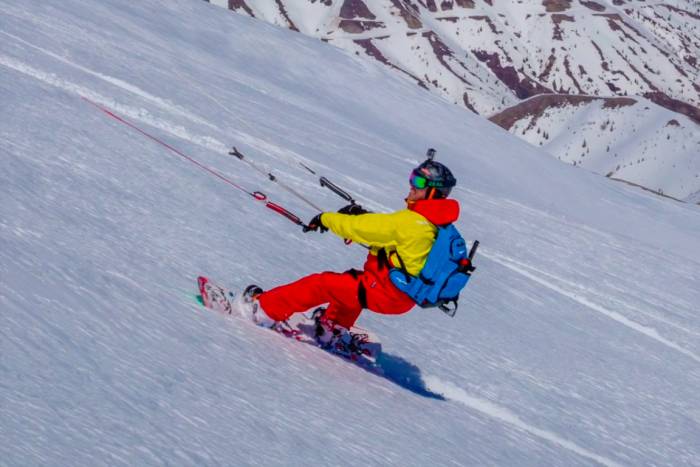 A 42-year-old Oregon man claims his sub-35-minute ascent of Mount Saint Helens by snowkite is the fastest non-motorized ascent of the volcano ever.

“It was a personal dream to see if I could do it,” he told the Seattle Times, following the treeline-to-rim summit on April 21. “After a dozen attempts with things going wrong, I was wondering if things would come together.”

Check out the video of his ride below.

Sales claims it’s both the fastest non-motorized ascent to the crater’s rim, and the first-ever by snowkite. Like most fastest-known-times (FKT), attempts on Saint Helens aren’t well-established. Strava data and message boards constitute most of the documented times. 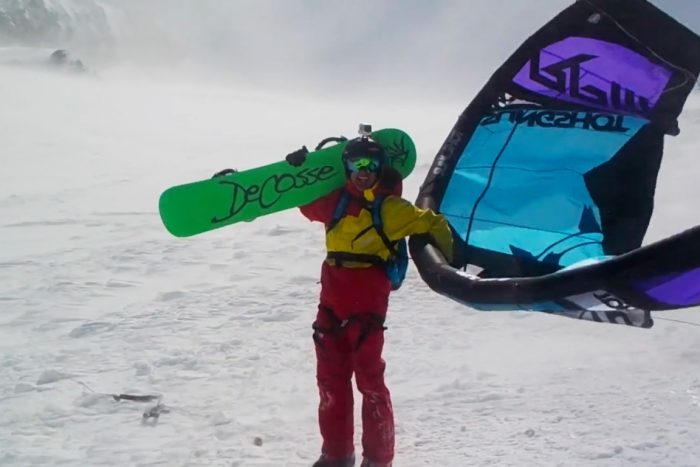 A fast on-foot ascent takes at least an hour, so Sales snowkite time is blistering by comparison.

Snowkiting is similar to water-based kiteboarding, in which a person straps their feet into a board and wears a body harness attached to a large parachute-like kite. 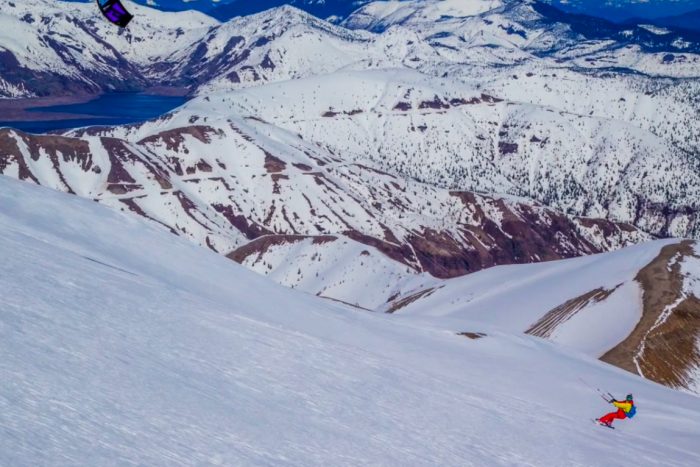 Sales used winds that reached 40 mph to pull him up the snowy slope, and at times his kite lifted him off the ground and carried him through the air.

After “dozens” of tries, Sales said the conditions for his latest attempt were perfect. Visibility, weather, and avalanche threat were ideal — as Sales put it, “the planets aligned.”