The ski industry is ripe with innovation and entrepreneurship. Especially since the advent of crowd-funding sites like Kickstarter, small brands can quickly grow to change an industry. 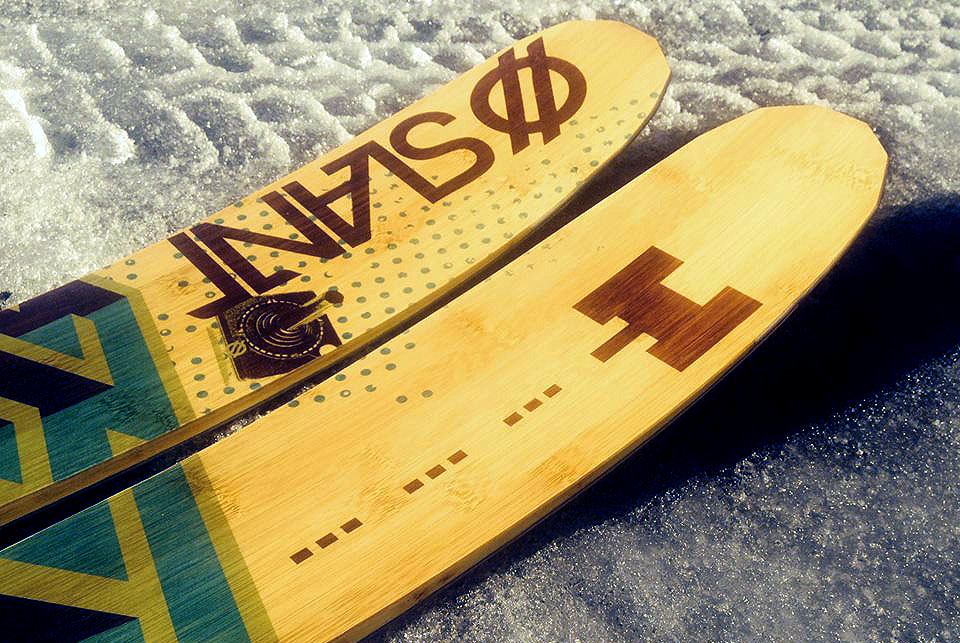 These six startups, while still little-known, each has innovative products and a new take on areas of the industry that sometimes go stale.

Not a new brand, but gaining steam, Char Poles was founded by Alex Carr in Salt Lake City, Utah, in 2012. Its concepts of style, quality, and innovation make it different, including poles that incorporate camera mounts, interchangeable parts, screwdrivers, and bottle openers. 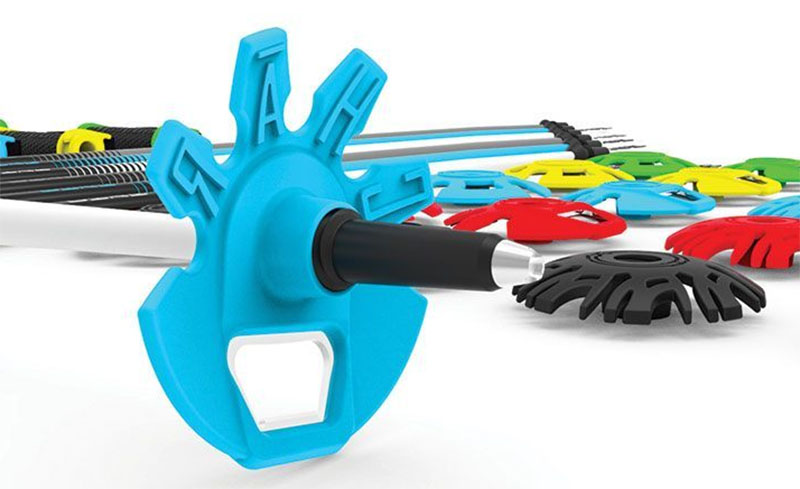 Northwest Tech customized waterproof jackets, pants, and bibs are all made in the USA. You pick the style, colors, and features; the brand produces and ships the end result to your door. 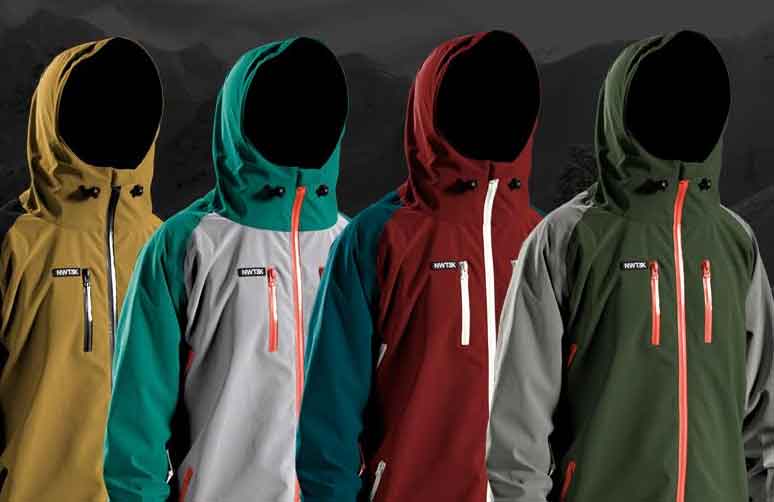 Northwest Tech was founded in 2012 by a ski junkie and Western Washington University student, Nick Marvik, who had a simple idea of designing one-of-a-kind ski jackets customized by the rider, for the rider.

Based out of Seattle; L2R Snowboards focuses on high quality and environmentally-friendly snowboards built to last. 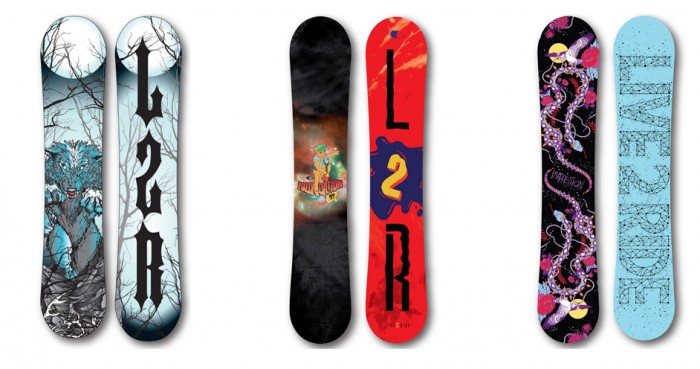 L2R snowboards began in 2010 when its founder, Justin, found out a good friend of his, Luke Dorsey, was diagnosed with cancer and had six months to live. Shirts and hoodies were made to tell Luke’s story and raise money for cancer awareness and research/development. After Luke passed, an initiative was made to continue telling Luke’s story through the idea “live to ride.”  Luke’s memory lives on in the boards they make to commemorate him and his love for snowboarding and the community. 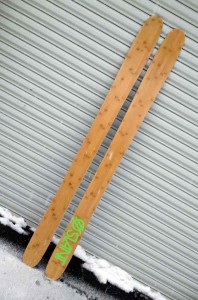 What makes Slant unique is its focus on quality and environmentally sustainable manufacturing. Slant only makes about 150 pairs of skis per year, and its theme is “quality over growth.”

Made with bamboo, Slant minimizes the amount of plastic used in production. Its top sheets, cores, and sidewalls are all bamboo, which also saves on weight.

Slant was started in 2007 by founder Josh Bennett in a garage rented from Shane McConkey in Truckee, Calif. In 2010, Slant moved out of the garage and into a factory. The company now has a handful of employees that enjoy making skis almost as much as they enjoy skiing.

Bloom is a ski and snowboard outerwear company that was founded in 2011 by Jim Borchardt after he transferred from the University of Denver to CU-Boulder. Bloom is focused on offering quality products that are made and designed by skiers. 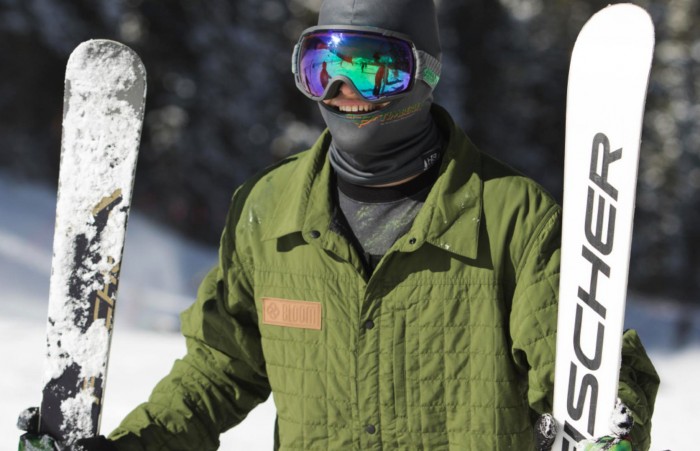 The brand’s current line has many little, but important design elements that make the products worth every penny. The styling is decidedly park oriented, with a loose fit and street-wear aesthetic aimed at the younger slopestyle crowd. Check Bloom out and let us know what you think.

Powe’s mission is to make the snowboarding industry a greener, more sustainable practice. Powe Snowboards was founded in 2014, in Burlington, Vt., by a group of friends to combine environmentally conscious materials, real environmental actions, community involvement, and top quality American made products. All of its boards are made in Vermont and ready to ride in the Green Mountains and far beyond. 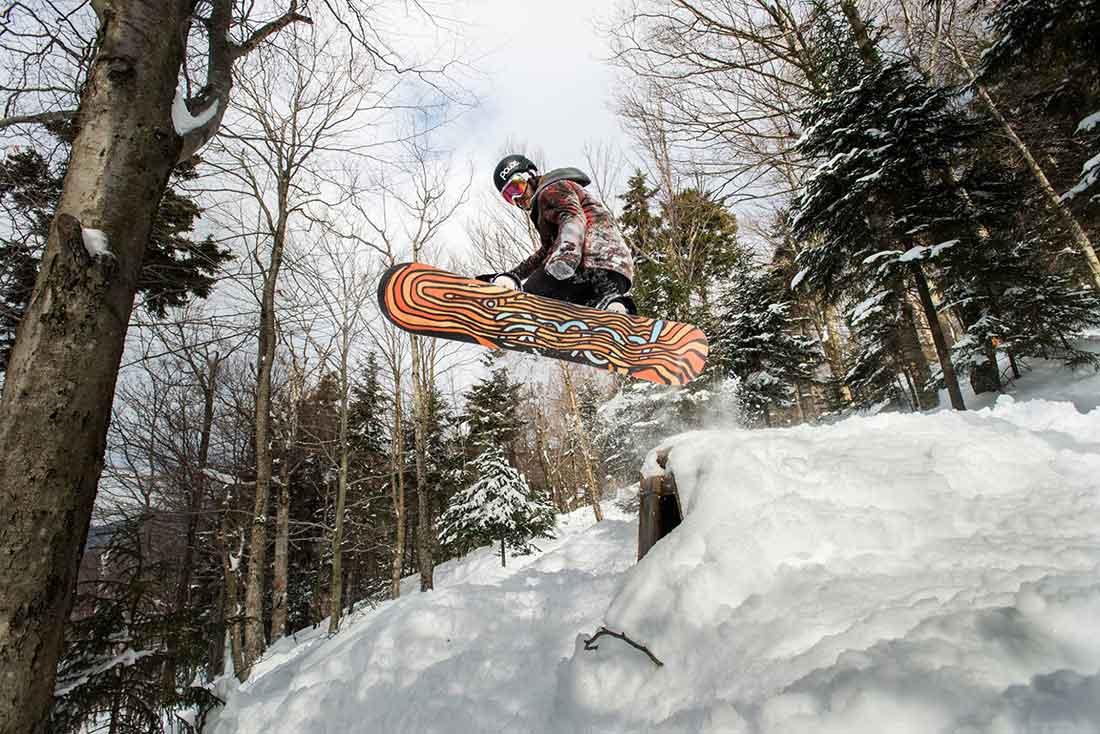 — Josh Salvo works for ReddyYeti.com, a digital platform created to “strengthen the outdoor community and stimulate innovation by supporting the most daring startups.” The site hosts giveaways, gear reviews, and content on brands who share its values of community and eco-sustainability.

Up Next: Ski Jump + Bungee + Zipline = One Crazy Ride