Get front row (virtual) seats to see the best athletes in snowboarding compete head to head in the backcountry at Natural Selection Tour.

The first stop of the 2022 Natural Selection Tour at Jackson Hole officially starts today (the competition began this morning). Watch live on GearJunkie now and be sure to tune in to watch the finals later this week.

The invited field of 24 pro snowboarders — 16 men and eight women — will be competing inbounds at Jackson Hole Mountain Resort, across 16 acres of rugged, natural terrain. 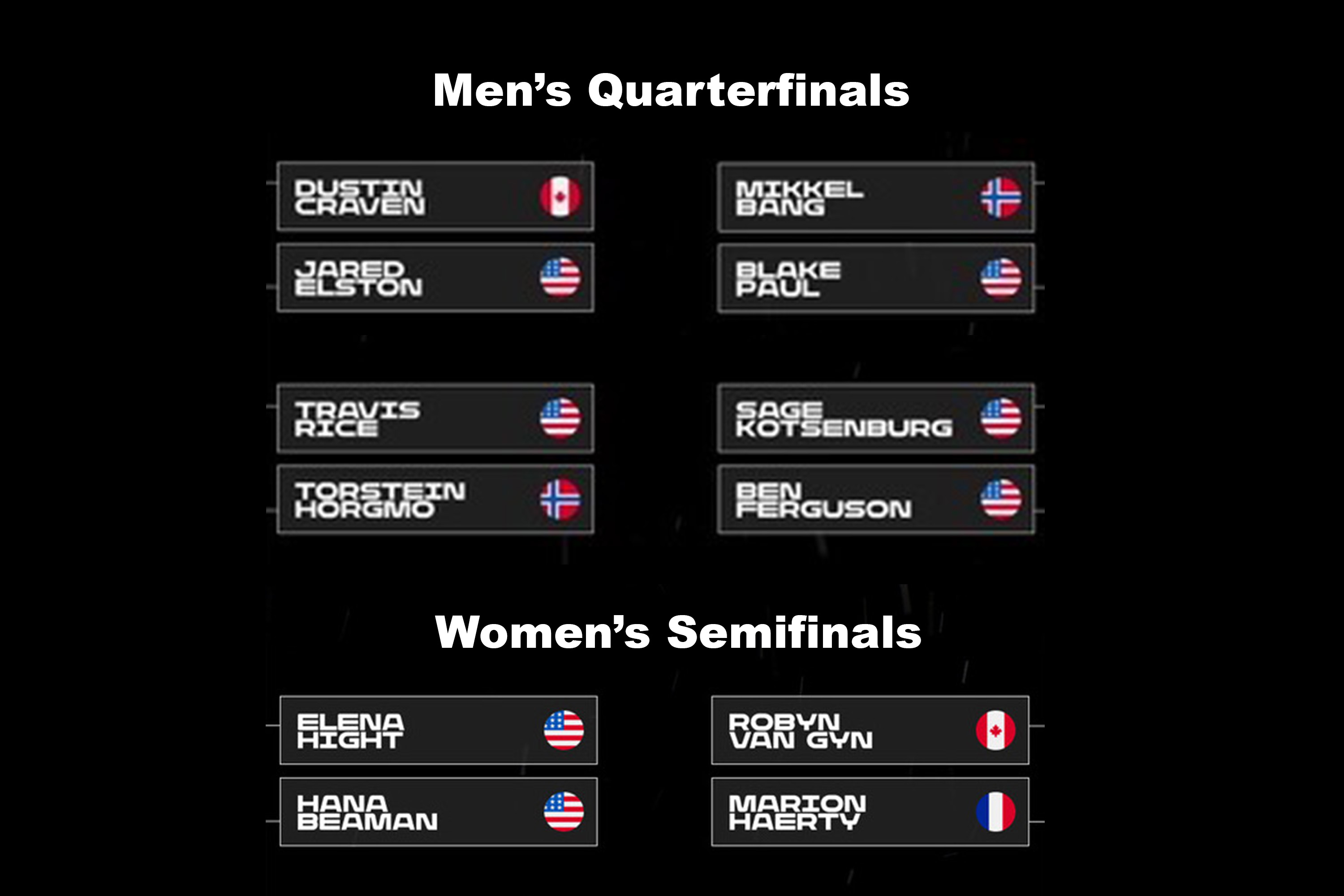 The YETI Natural Selection at Jackson Hole marks the first stop on the three-stop tour. Stop two of Natural Selection will be at Baldface Lodge in British Columbia, Canada; and stop three will throw down in Alaska’s Tordrillo Mountains.

Travis Rice's backcountry-based snowboard competition — the Natural Selection Tour — is back for 2022. Here's what we know so far. Read more…