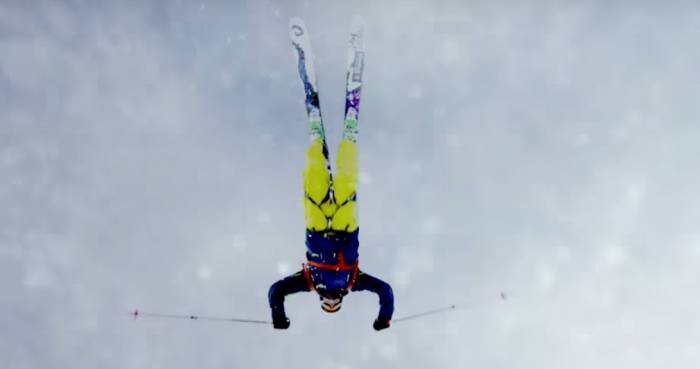 [leadin]Warren Miller released the trailer to its latest feature ski film, “Chasing Shadows,” this week, and it looks like another epic.[/leadin]

The release of each Warren Miller film signals to skiers that it’s time to start watching the weather forecast again. It’s that time to take inventory on ski gear, look for deals at events like Christy Sports’ annual Powder Daze (going on now) and generally start building the stoke.

Soon, the mountains will glisten white.

This is the 66th film from the brand, which used to be a man. It’s kind of amazing to look back at old Warren Miller flicks and see the change over time.

The film will tour the country in September and October, hitting 28 states. Tickets go on sale in September, and you can view locations online now.

“There’s something that’s just intrinsically fun about sliding down a mountain,” states the film. We couldn’t agree more. 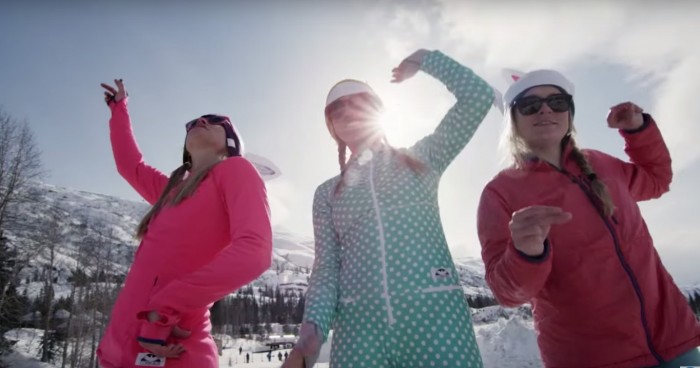