Home » Adventure » Boats For Your Backpack: New Packrafts For 2015

Last year Alpacka dove headfirst into heavy white water with the Alpackalypse, a rugged packraft capable of boofing over drops and eskimo-rolling out of holes. But it didn’t forget its tamer roots and recently introduced three boats for less technical water. 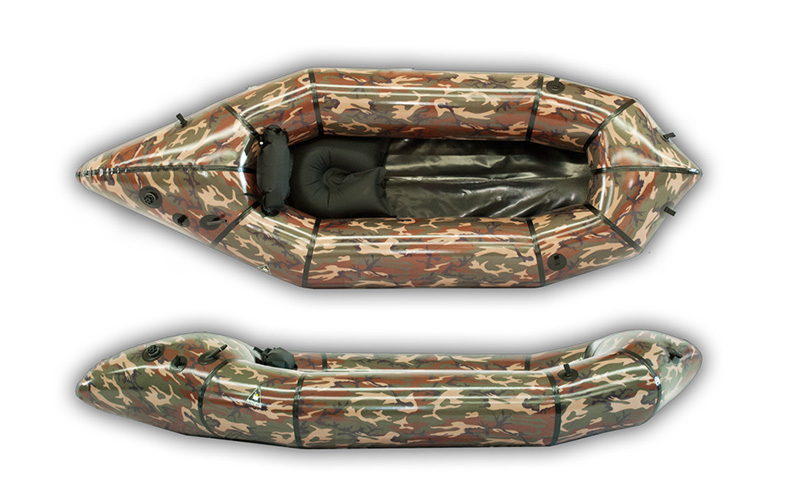 The Mule Like its namesake, the Mule is Alpacka’s beast of burden. Longer and wider than their traditional boats, it’s their XL-sized boat for husky paddlers, parents hauling kids, or those who like to bring the kitchen sink deep into the sticks. 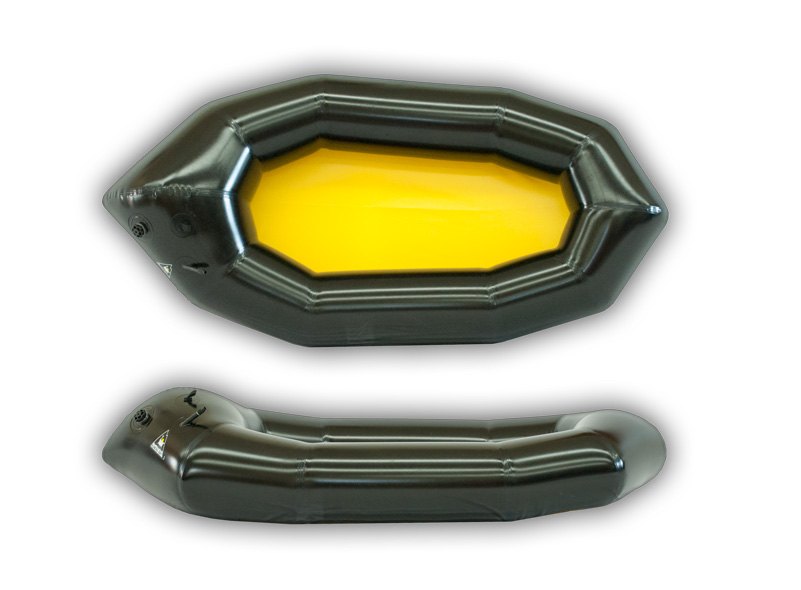 The Ghost: A few years ago, Alpacka released the Scout — a ‘satchel’ boat — made for ultralight trips that crossed rugged terrain. Half the weight of the Scout, the Ghost eschews durability in lieu of utility. Its designed to disappear in your bag until you absolutely need it. Hence it’s a great boat for fishing, lake paddling, or ultralight traverses with low risk of puncture. 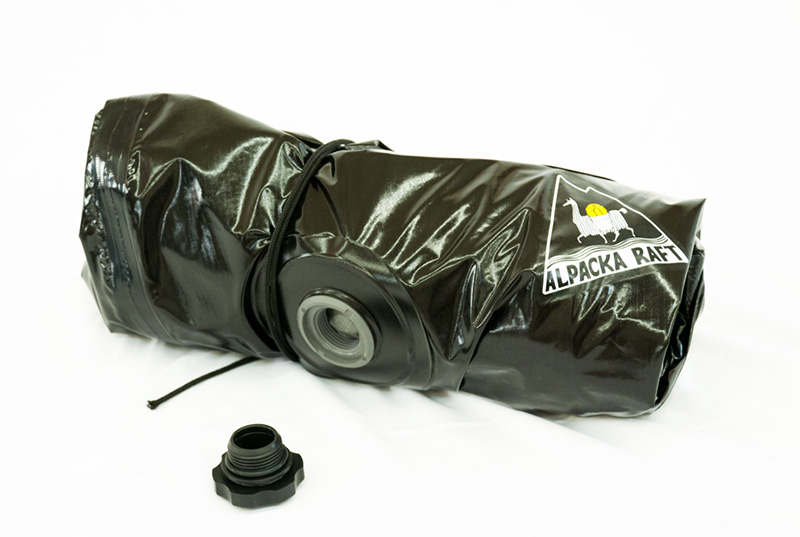 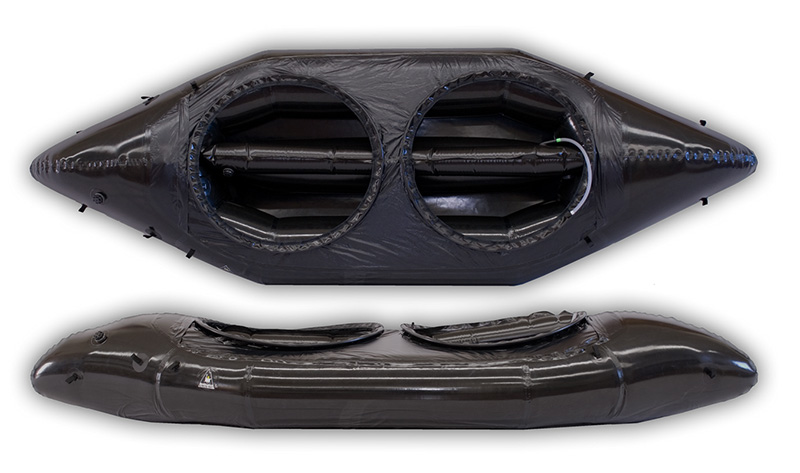 The Gnu: While not new for 2015, the Gnu is a relatively new addition to Alpacka’s boat house. And with its long and lean design, it’s touted as Alpacka’s most versatile craft and worth mentioning in the list. The canoe-style raft is designed for two or one plus gear, which makes it ideal for longer expeditions, hunting trips, fishing with two, or trips that require ferrying a small band of fun hogs across tamer waters. Its long inflatable saddle is designed to kneel over and paddle with canoe paddles. But the saddle can be folded over itself for the solo paddler using it kayak style.

Summer’s in full swing, and if you are in the mood to get on the water, give Alpacka a look. The packraft opens the horizon to new adventures and nobody’s been doing it longer than Alpacka.

Saving…
Across The Americas, By Bike
Man Attempting SUP Circumnavigation Of Lake Superior
×