On Saturday, Park City Resort in Utah will open as the largest ski area in the United States. 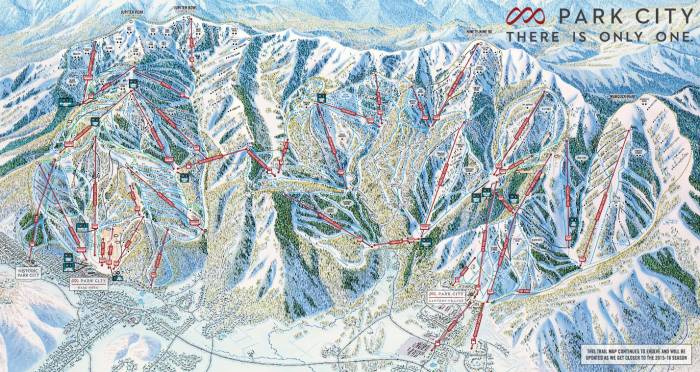 After being purchased by Vail Resorts thanks to a massive goof-up by former owner Talisker Corporation in 2011 (read a great summary of the whole fiasco at Outside Magazine), Park City underwent a major and controversial $50 million “improvement” in 2015 in which nearby Canyons Resort was connected with Park City Resort with the Quicksilver Gondola. 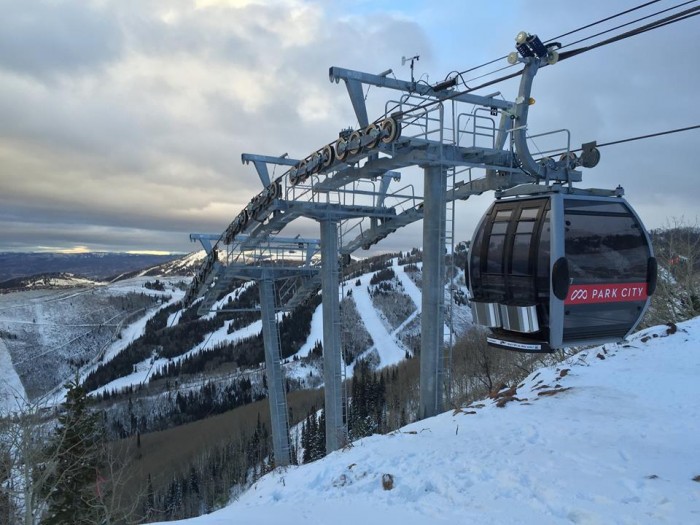 The result is a 7,300 acre behemoth of a ski area in Utah’s Wasatch Range, a full 2,300 acres larger than Vail and less than 1,000 acres smaller than Whistler-Blackcomb, North America’s largest ski area.

Granted, you’d have to spend most of a day traversing around 314 runs and riding 40 lifts to ski much of both areas in a single outing, but for bean counters this mega resort is now top of the heap.

The expansion has been scrutinized by locals and environmentalists, many of whom are worried how the changes will affect the character of Park City.

“It’s sad to see the industry become more homogeneous,” Jay Burke, owner of a Park City marketing firm, told Outside. “Park City was the most rogue of the three resorts in town.”

On Saturday, the now-enormous Park City Resort will open with an 18-inch midmountain snow depth and four inches of fresh in the last 24 hours.

But, like most ski areas, Park City will open small bits of terrain at a time as conditions improve. Skiers and riders ready to hit the slopes will see just a fraction of the terrain on opening day, and the Quicksilver connector gondola won’t open until Dec. 11.

So if you have an Epic Pass and feel like hitting the slopes this weekend, feel free to pass on Vail (also open, with a healthy 1,150 acres skiable) and zip into Park City to witness history in the making.

Up Next: Explore Bali In Two-Minute Video