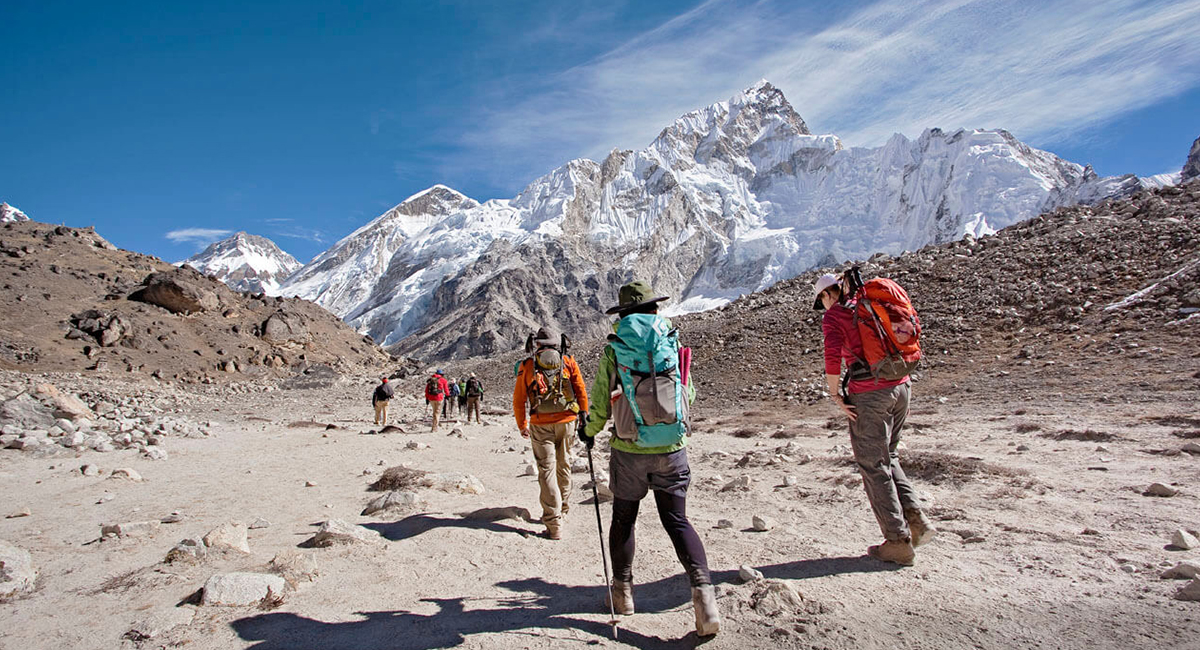 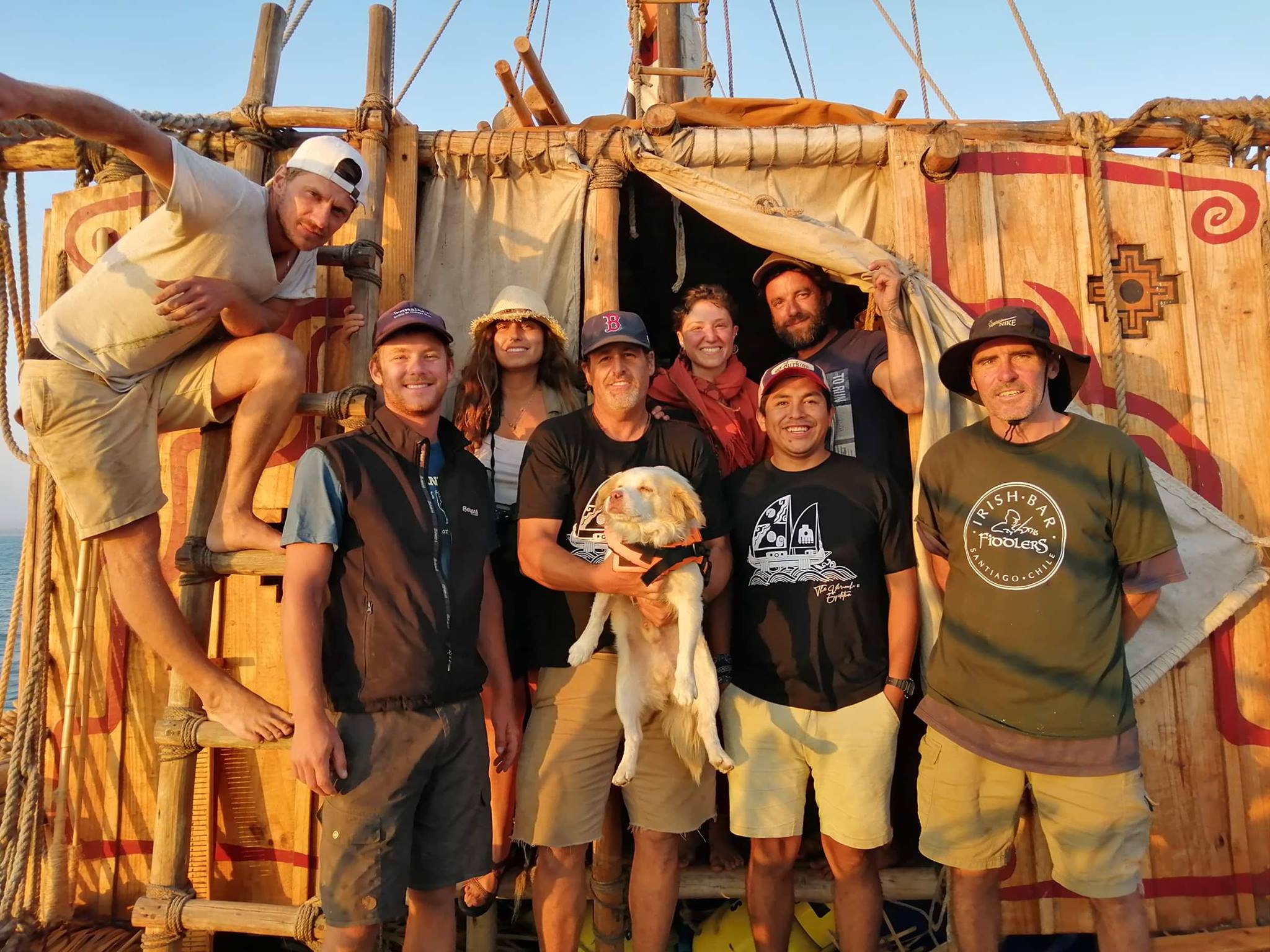 Offwidth fun on our penultimate day in Moab – this one’s Kill Artist, which is a pretty varied route! Loads of different sizes, lots of unique moves and plenty of long pitches of quality rock climbing. Repeated onsight, without bolts. Wish I’d worn a bit of protection on my knee… a few hundred feet of wide climbing that day definitely smarted in the shower after ????. Photo by @tradprincess who came out for the day and provided a lot of crag amusement and banter. Amazing to see what her and @mersendyclimberson are developing with @bigbeautypitches – truly the work of passion and hard work. I don’t say this lightly either… I’m a grafter myself so I know one when I meet one. Respect ????????#climbing_worldwide #tradclimbing #climbing_is_my_passion #climbing_pictures_of_instagram #rockclimbing #crackclimbing #crackisback #moab #rockclimbing #climbing #outdoors @rab.equipment @mytendon @wildcountry_official