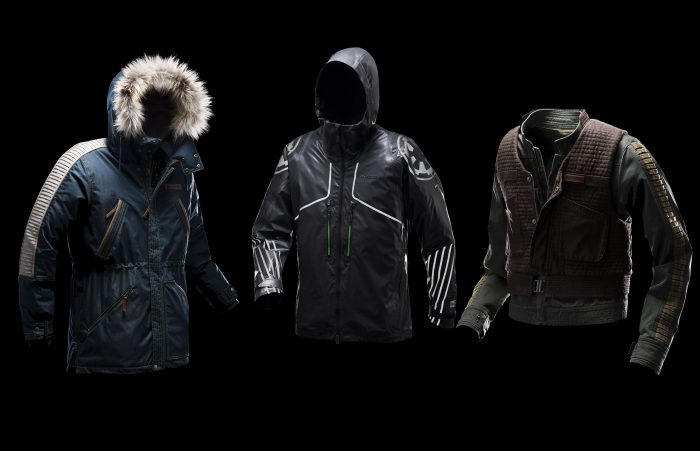 We may not have lightsabers or hyperdrive, but on December 9th Columbia Sportswear gives us jackets fit for a Star Wars hero, heroine, or villain. The Star Wars-themed jackets accompany the latest franchise film, Rogue One: A Star Wars Story.

According to a press release from the brand, the jackets incorporate “industry-leading technologies” designed for cold, wet winter weather.

There are three jackets in the limited-edition line. Each is modeled after a character in the new film.

This steampunk-esque stretch twill cotton jacket sports a “leather-look.” It has an insulated vest that can be worn separately or layered with the jacket. There’s even a leather embossed Rebel Alliance patch. 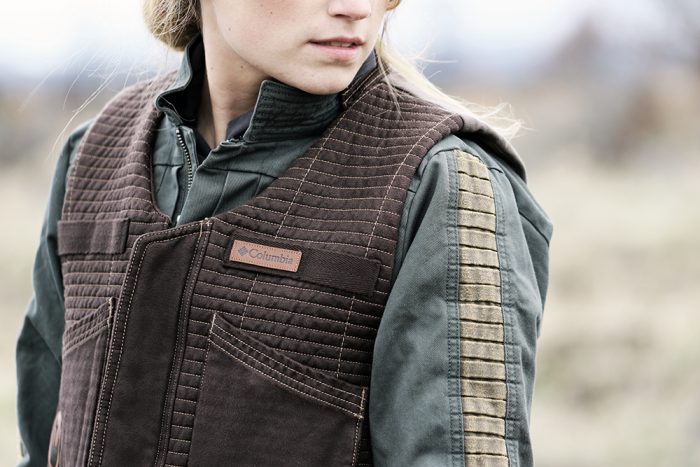 This one’s fit for the frigid cold with a lined hood with detachable faux fur. The jacket uses Omni-Heat Reflective lining to reflect body heat, and Omni-Tech waterproof breathable fabric. This one also has the Rebel Alliance patch. Score one for the good guys! 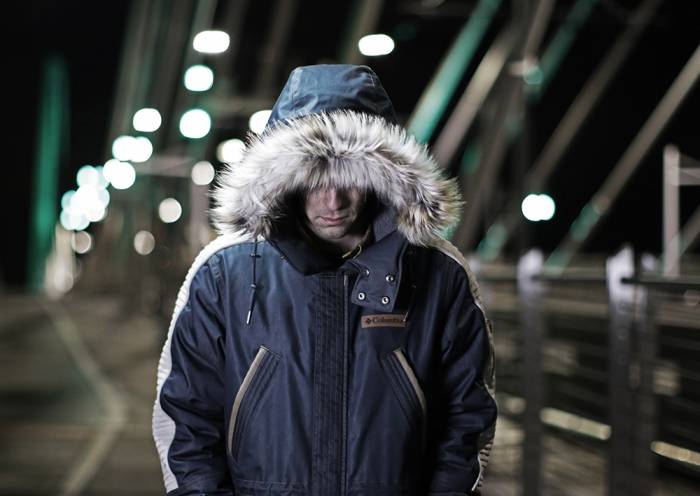 For those more attracted to the Dark Side, the Imperial Death Trooper Rain Jacket is a tricked out version of Columbia’s OutDry Extreme Diamond Shell Jacket. Inspired by the “Death Trooper’s imposing armor,” it has reflective Imperial Army shoulder details and “pop color chest zippers.” 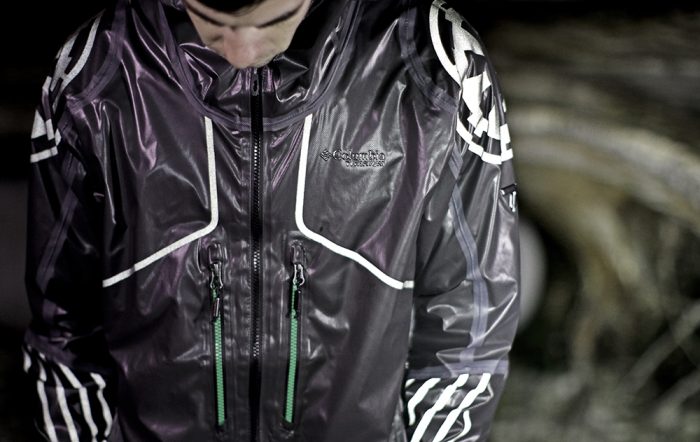 Columbia notes that very limited quantities are available. Buy one beginning Dec. 9 on the Columbia website and at the following retail locations:

We can’t all be buddies with a Wookiee, but these jackets are a decent consolation. As soon as we can get ahold of one for testing, we’ll see how it holds up to a blaster (or snow storm).