Build the perfect alpine kit. That is what renowned mountaineer Peter Whittaker set out to do with his own new brand, MtnLogic. 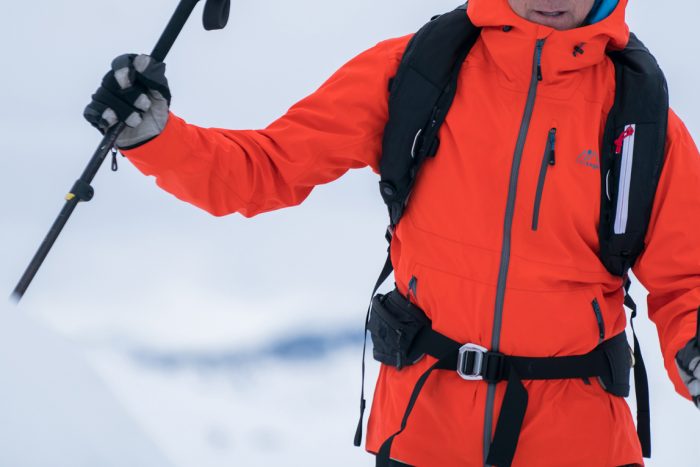 Made with Polartec fabrics, the final line went through a rigorous testing process. Raineer Mountainering Inc.‘s (RMI) band of 60 guides tested each piece of gear along more than 100,000 vertical feet of climbing. Through the process, they ascertained which fabrics and product designs worked best.

Whittaker told merchants that performance and functionality were sole concerns, and that price was not considered in the design. Accordingly, the apparel’s price tags stack up with high-end competition. 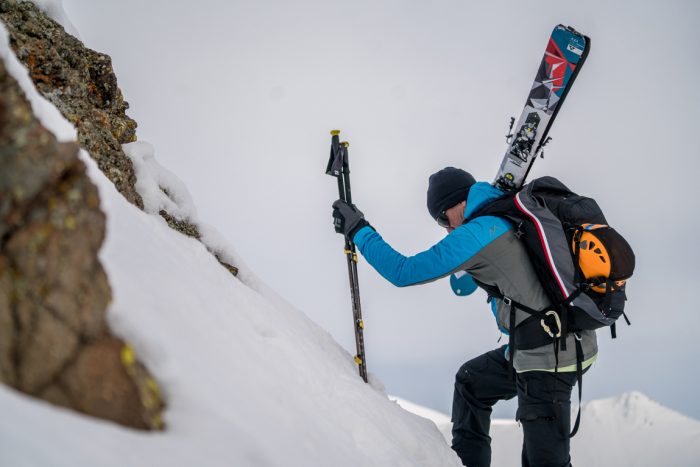 A veteran of the outdoors industry, Whittaker has been climbing mountains and testing gear for over 40 years.

Just look at his bio on the MtnLogic page: He has 249 ascents of Mt. Rainier, completed the Seven Summits, and led more than 4,000 clients on expeditions around the world.

In 2016, Whittaker ended a long career of helping other big brands develop alpine gear. Instead, with MtnLogic, he created his own. The benefit, the brand claims, are no middlemen, retail margins, or corporate logistics to get in the way of one goal: pure function.

MtnLogic states that every product goes through a minimum 100,000 vertical feet of use (equivalent to climbing Mt. Rainier 11 times). The testers, guides, and athletes, paid specific attention to the fabric. 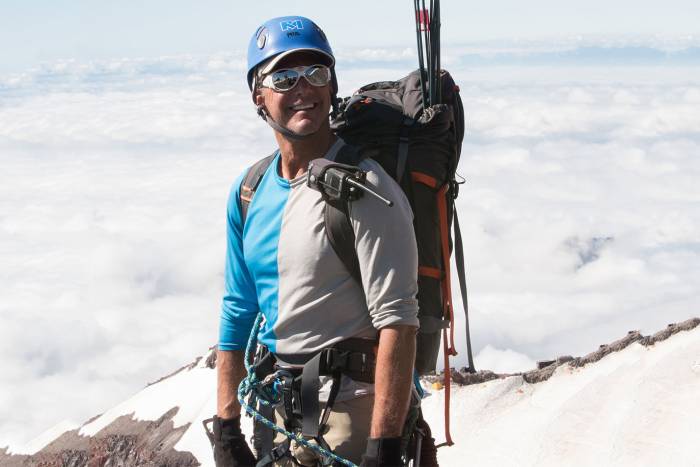 In testing, they were impressed with Power Wool as a base layer, and women had the insight that Polartec Power Stretch was preferable to wool in leggings.

The brand took advantage of its fortuitous Seattle location; both designers and testing grounds (Rainier) are in MtnLogic’s backyard. Prototypes can be validated quickly. In some cases, it takes less than 12 months for a product to go from inception to product testing.

Whittaker said he does not like putting features onto a piece that does not have a function. The minimalist and detailed line reflects this philosophy.

The Solstice Hoody is an example. In this everyday piece for RMI guides, the hood extends above the neck. This prevents sunburn on the neck and chin from reflections on glacial terrain.

As mentioned earlier, female guides found stretchy, non-wool to feel better in leggings. The Levitation Tight made of Polartec Power Stretch Pro was the answer. Retail: $79.

The Alpha Ascender Hoody is made of Polartec Alpha for breathable insulation on the front and a complete stretchy back. This lets it breathe when wearing a pack and still keeping the core warm. Retail: $279.

The brand said guides were very happy with how quiet the Neoshell Nuker Jacket was when compared with other traditional hard-shell waterproof jackets. Retail: $399.

The little additions stand out as guide-curated benefits. Longer hems, active insulations, and stretch fabrics all are hallmarks of pinnacle alpine apparel. Altogether, it reflects the intentions and preferences of an elite mountaineering group.

The gear will be used by RMI’s large team of guides, and whoever else fancies high-end alpine apparel. Whittaker said the gear works best for side-country and winter adventures, in addition to alpine climbers.

We hope to put some to the test while walking among the clouds very soon.

Look for MtnLogic online and around the mountain starting in June. 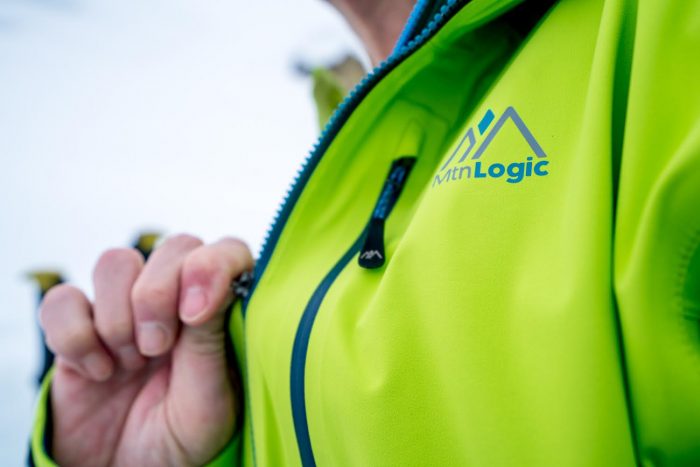 Up Next: Three Tips For High Altitude Newbies