The collaboration between Glenmorangie and Renovo produced the world’s first bike built from whisky staves. You can order one now. 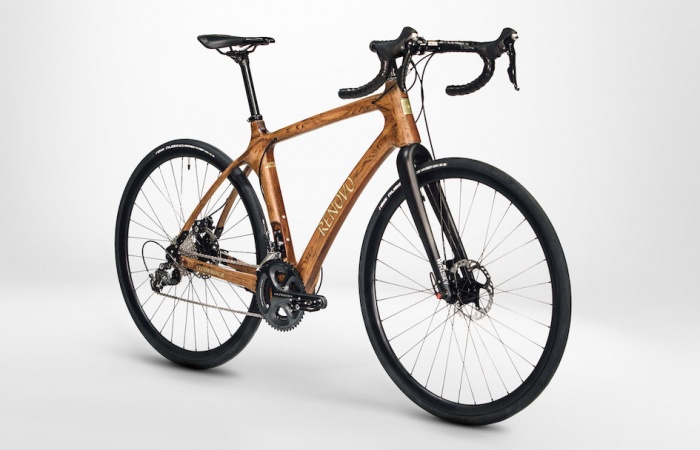 Whisky and bikes make for slightly odd bedfellows. And usually, at least beyond very minimal quantities, they don’t mix well.

But in this case we’ll make an exception. Claimed as the world’s first bike made from whisky barrels, the Glenmorangie Original by Renovo is a thing of beauty. 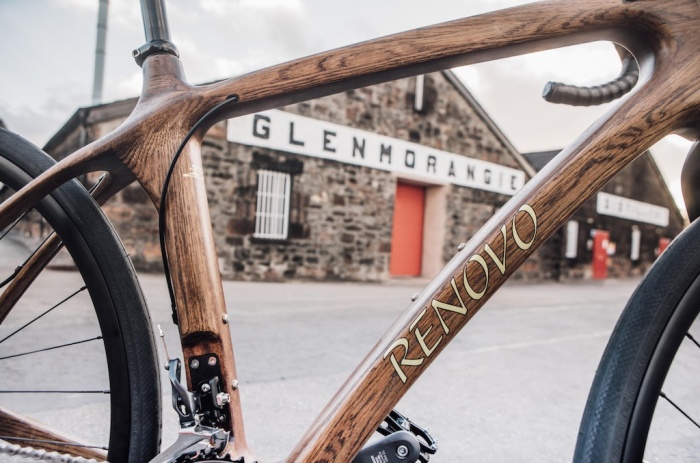 Every bike is made with about 15 whisky barrel staves utilizing Renovo’s unique hollow frame construction process. The design “embraces the trapezoidal shape of each stave, as well as the curve of the barrel in the frame’s down and top tubes.”

Wood Bikes Made from Whisky Barrels

Wood bikes are nothing new. Several brands build them, from custom frames to kits for wood bike DIYers. 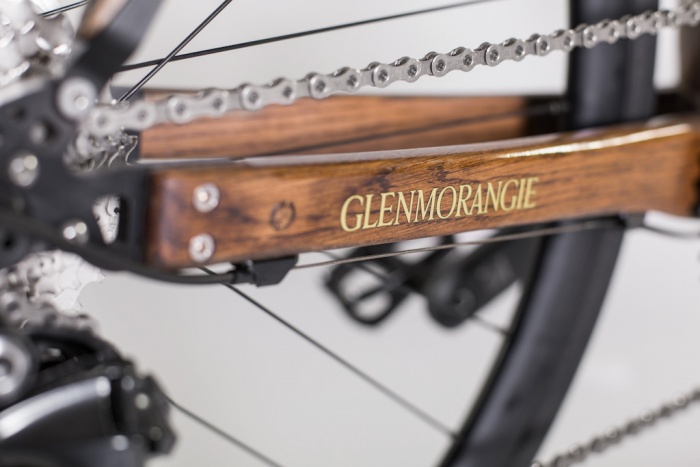 But few reach the level of craftsmanship revealed in these pictures. The Glenmorangie Original is a beauty of woodworking, and you’ll pay for it.

To nab your pre-order spot in line, pony up a $1,000 deposit. The complete builds start at $6,950 for the Launch Edition with Shimano Ultegra components. Bump it up to $11,450 for the Prestige Edition build with Shimano Dura Ace Di2.

For this price, we hope it comes with a bottle of whisky. Single malt, please.

According to the brand, Renovo will only craft a limited number of the frames. Renovo didn’t release an exact number, but it did ensure that the $1,000 deposit will ensure delivery within six weeks. 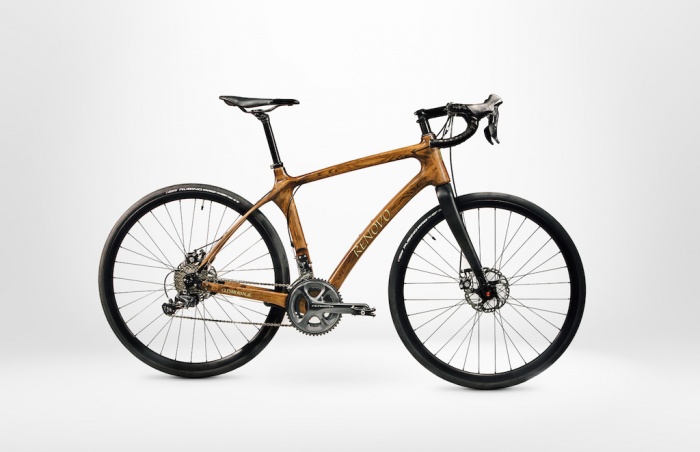 So yeah, this ride may be the very definition of bike bling. And no, it won’t be the first choice among serious riders looking for the next race steed. 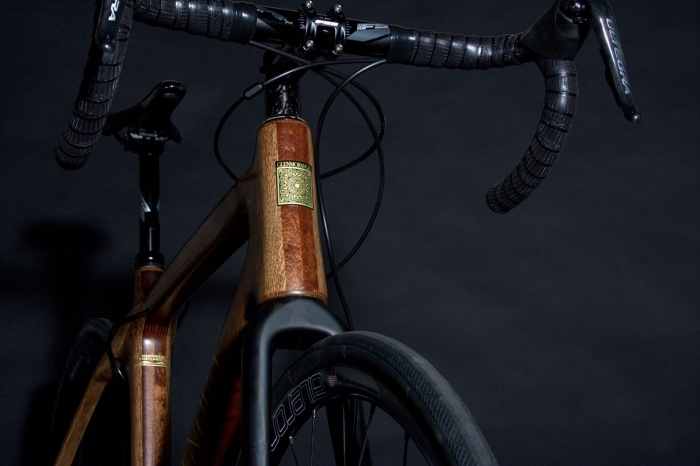 But it appears to be fairly versatile. Roll with stock 700x28mm tires for speed. Or transform it into a smooth and stable adventure machine by swapping in larger tires up to 40mm wide for unpaved roads.

And, according to Glenmorangie’s Director of Distilling and Whisky Creation Bill Lumsden, the brand is “renowned for using the finest casks just twice,” so the Renovo team-up “brings new life to the casks.”

With frame sizes from 52 to 61cm, the Glenmorangie Original will fit most riders. And while it’s not high-performance carbon, at 21.75 lbs. for a 55cm model, the bikes weigh in competitively with metal offerings.

For those who want a bike that really stands out from the crowd and has an interesting back-story, this one does shine. Check it out and, if you’re itching for a one-of-a-kind ride, pre-order online.

Up Next: Pro Cycling Team Aims To ‘Crowd-Fund’ $2 Million Budget