Brooks England is known for its leather saddles, which have a cult following in the bike world. To mark its 150th birthday, the company is collaborating with bike brands around the globe. 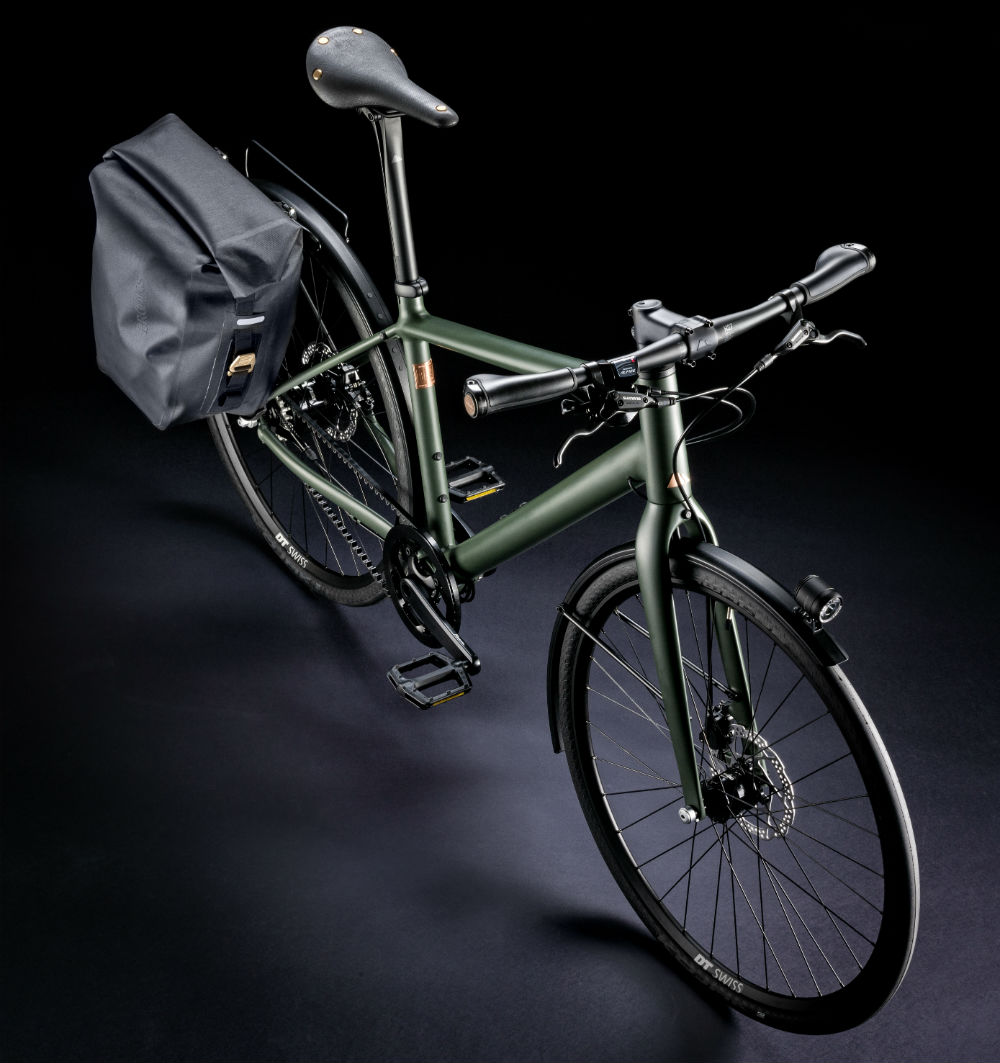 From a gravel grinder to a fold-up commuter, this year 14 bike brands have jumped on board with Brooks to build “dashing bikes” — essentially distinctive, top-end models adorned with Brooks components and, of course, the company’s iconic seats.

So far, three companies have released their take on a “Brooks Bicycle” — Brompton’s folding ride, Canyon’s touring frame, and Skeppshult’s “gents and ladies” commuter — and they are each eye-catching.

When it comes to saddles, nobody knows the business better than Brooks. Beginning in 1866 as a leather goods and horse saddle manufacturer, Brooks got into the bike business when its founder, John Boultbee Brooks, was fabled to have ridden on an excruciatingly painful wooden bike seat following the death of his horse.

The leather (bike) saddles today harken back to an old-world design. Modern saddle models exist. But most Brooks saddles include rivets and exposed metal rails, as well as thick leather seats.

Brooks saddles are expensive (they cost hundreds of dollars) and esoteric, as the leather takes time to flex, wear, and eventually custom fit a rider’s rear end.

The new project, which kicked off this month, tasked each participating bike brand to create its own unique interpretation of a “Brooks bicycle.” They were asked to think about a single theme that will unite all the builds: copper. 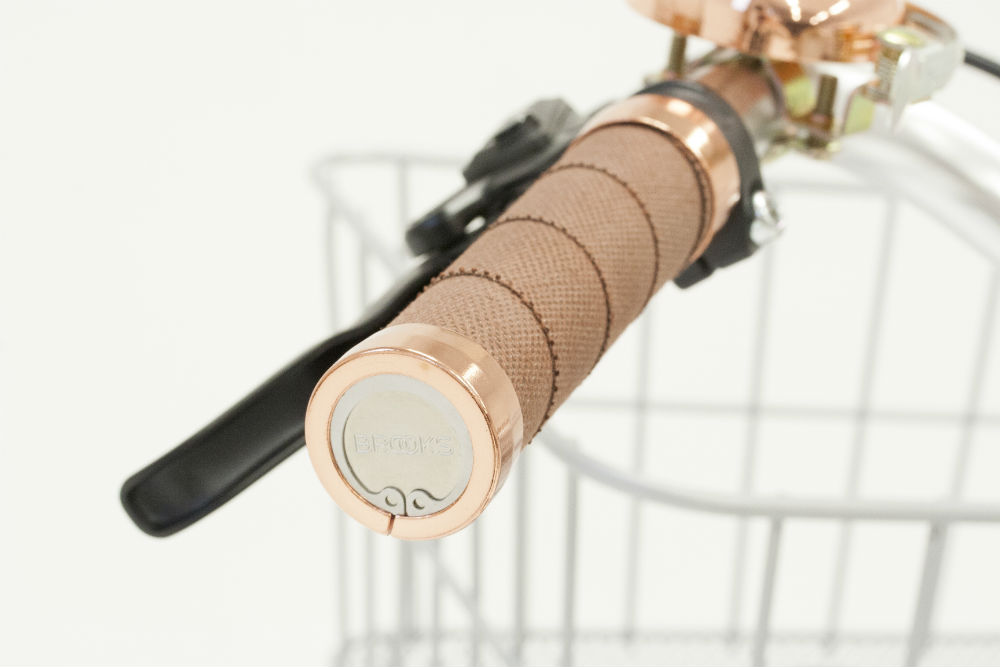 “The copper rivet [on Brooks saddles] is as iconic as any other single element of its design,” a representative from the company said.

The limited run of bikes will come complete with Brooks saddles and bells, both with copper finish, special paint schemes, and (you guessed it) copper head badges. 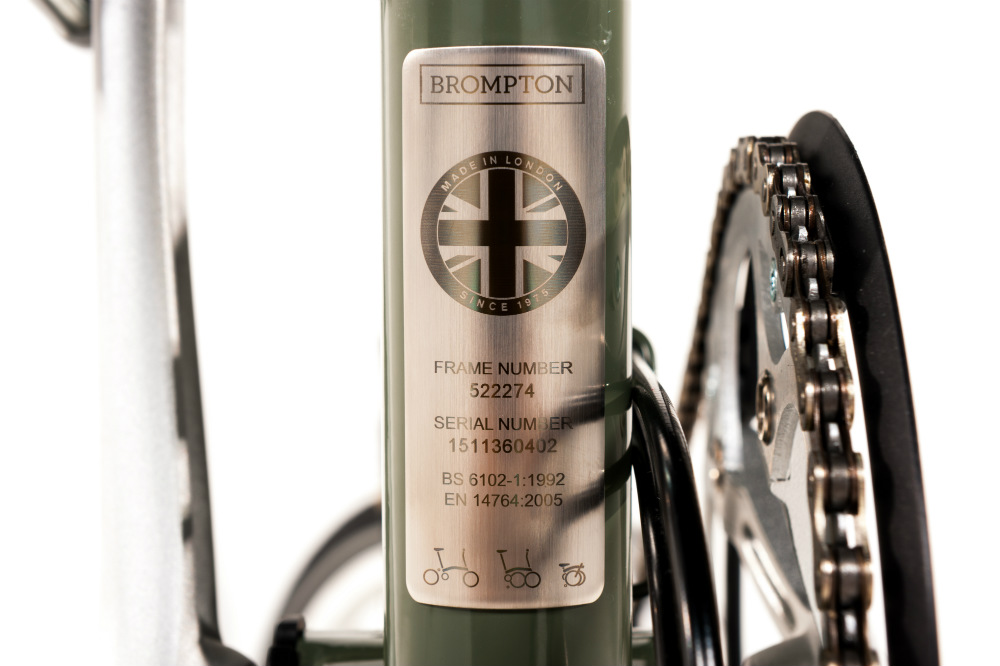 All bikes will initially go on display at the Brooks’s flagship B1866 store in London as part of a monthly rotation. Don’t worry, if you’re a fan, the bikes will be available for sale worldwide following the release. 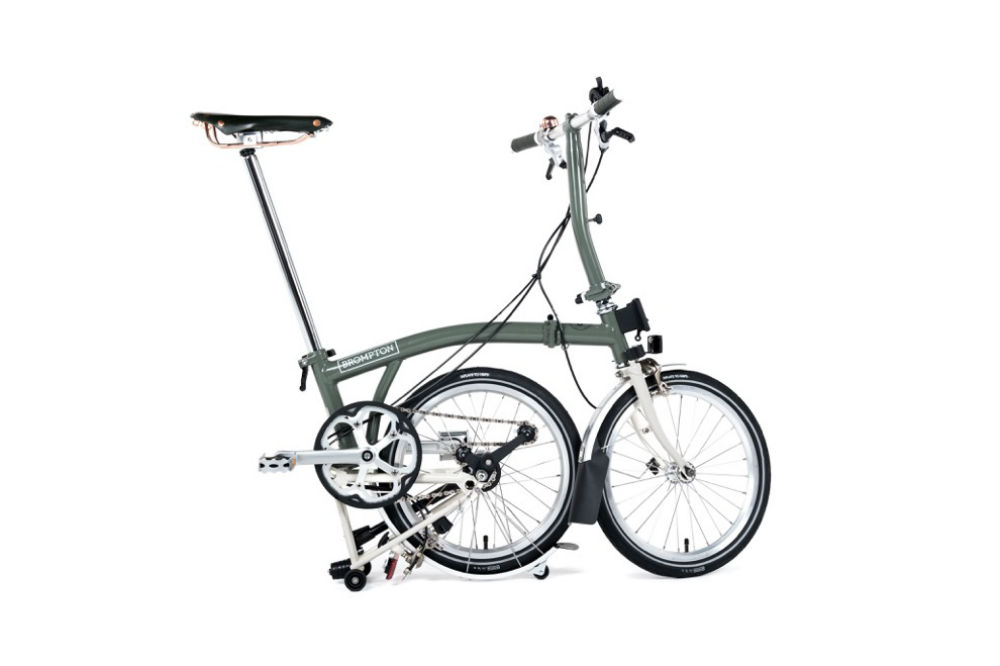 Each manufacturer will be limited to building no more than 150 of their Dashing Bike designs. But some could build as few as just one — as in the case of Italian frame builder Dario Pegoretti.

No word yet on price or availability in the U.S., but a Brooks representative has said a Dashing Bike might make an appearance at this year’s Interbike show. We’ll keep you posted.

Up Next: Mug Gives New Meaning To Coffee ‘Brake’