Bored or stuck at home? Longing to travel? Explore the roads and trails near you. We guarantee you’ll find adventure somewhere — wherever the road takes you.

Brooks England’s “Whatever The Road” campaign is all about rediscovering adventure close to home. Many of us did this in 2020 and will probably continue this year.

In this short film series, Brooks England shares the stories of four cyclists across North America and the U.K., from Estes Park, Colo., to Devon, England.

Here’s a taste of what you’ll see in the series: 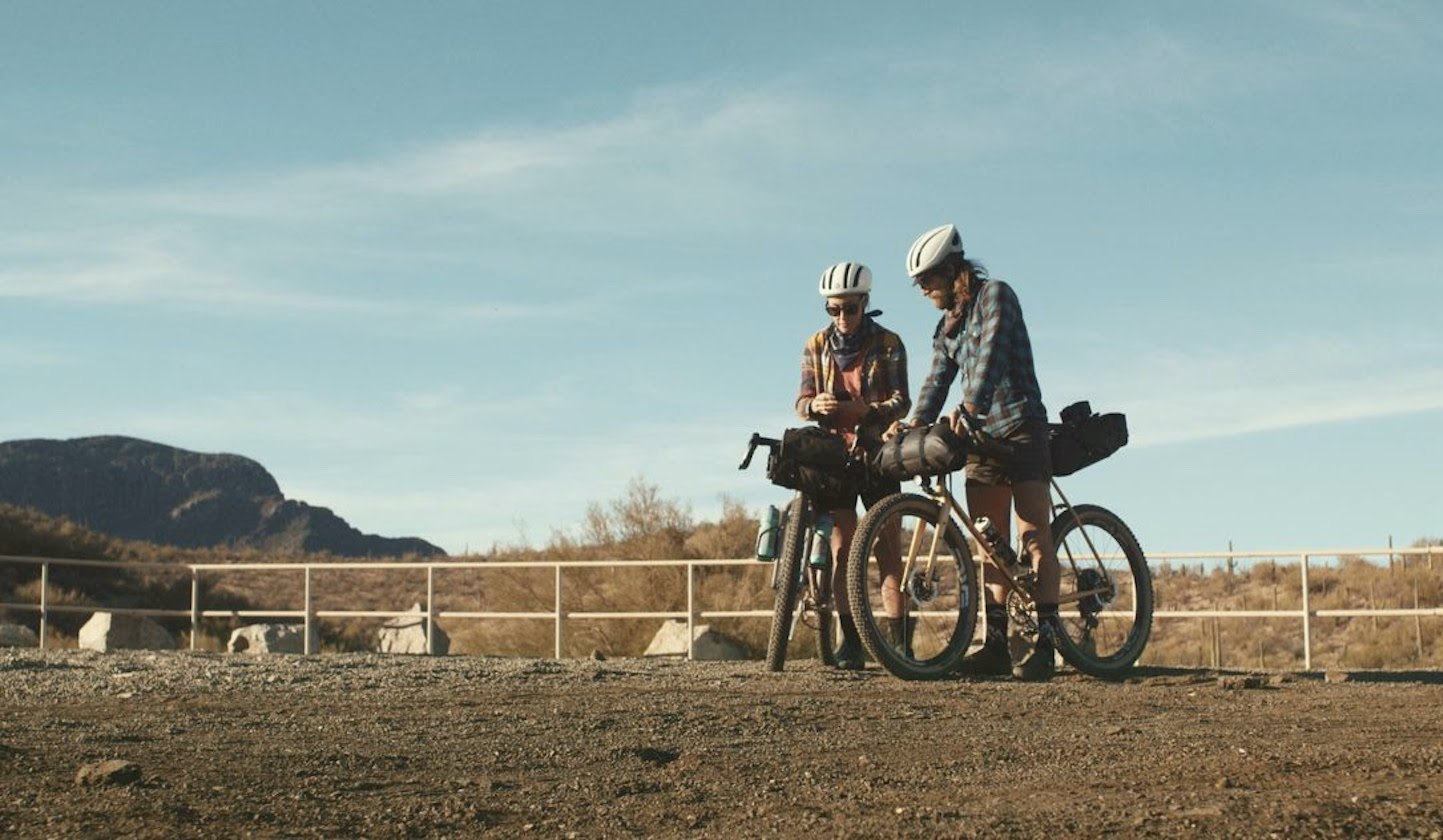 What do the four have in common? Well, biking for one, and a love for exploring whatever the road — gravel or pavement, 5 miles from home or 50 — brings them.

The first video dropped last Friday, and the next segment dropped today. The full combined video series will release on April 6. To catch all the edits, visit Brooks’ channel. And be sure to check out Brooks’ new bikepacking, gravel, and touring Scape bags.

“Whatever The Road” was filmed and produced by Brooks England and Studio Louise.

The Spirit of the Bike, as Told by 'Bicycle Nomad' Erick Cedeño

The humble bike is Blackburn ambassador Erick Cedeño's inspiration, medium, and method of exploration. Learn how a bike can help get you outside too. Read more…

Saving…
Fat Bikers: ‘All Bodies on Bikes’ Pushes for a Welcoming Cycling Community
The Best Bike Trainers of 2021
×