German-engineered Canyon Bikes will soon be available to U.S. customers directly from the manufacturer. 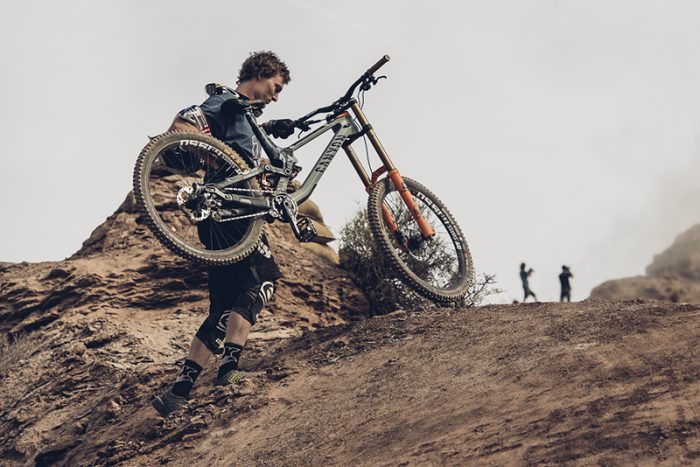 The German-based bicycle company, Canyon, announced last May that it would be opening its direct-to-consumer sales to the U.S.

Today Canyon teased us a little more. It said the bikes will be available in the U.S. as soon as this summer. This is great news for the throngs of U.S. cyclists who’ve been pining for the high-quality, well-priced bikes.

Soon, more Americans will have the chance to try out the bikes, which have been widely well-received by European reviews.

Canyon Bikes In US Market 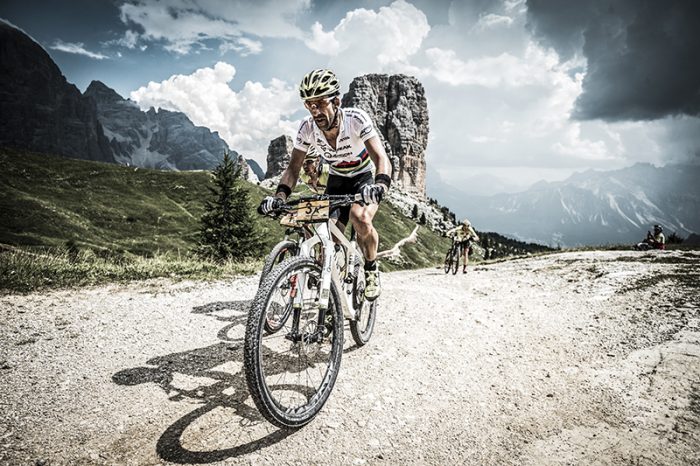 With companies like Specialized, Trek, and Cannondale saturating the market, is there really room for a new kid on the U.S. block? Canyon thinks so. Its books have shown a steady 30 percent year-to-year growth over the last six years. The secret sauce? Direct-to-consumer sales. By removing the local bike distributor, the supply chain pockets less money. Ultimately, consumers save.

Expanding into the U.S. has been a part of Canyon’s long-game for some time. The company overhauled its Koblenz factory in 2015 and has seen record manufacturing ever since.

The German-engineered frames are manufactured in Taiwan with final assembly divided between its German and Asian facilities. Canyon secured a warehouse in southern California to serve as its U.S. distributor and consumer service center.

U.S. buyers can expect to purchase the same road, mountain and triathlon bikes as offered in the European market, and at similar prices. Canyon pre-assembles the bikes as ready-to-ride. Consumers will receive orders in as little as two weeks after clicking buy it now. 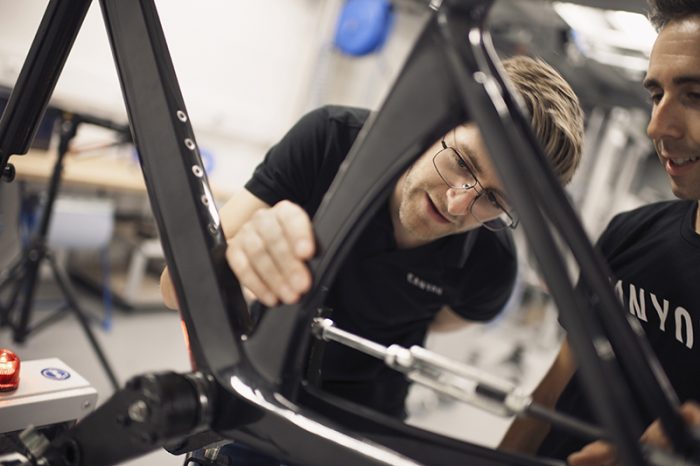 To expedite the move into the U.S., Canyon got some help from TSG Consumer Partners, a private equity firm that backs the likes of Backcountry, and Steep and Cheap.

TSG owns a minority of Canyon and helped navigate legal obstacles and set up U.S. operations.

The anticipated line of bikes has created a buzz among its fervent followers, having many potential buyers holding their purse strings for the release later this year.

For the latest on exact stock and pricing, go to canyon.com.