Bicycle tire manufacturer Continental has partnered with Red Bull for the latest update to its Bike Unchained 2 mobile game. The game, available on iOS and Android devices, is the world’s biggest mountain bike competition — on a smartphone, that is.

Players compete against real-life professional riders and other MTB enthusiasts and climb their way up through both leagues and race events to win prizes. 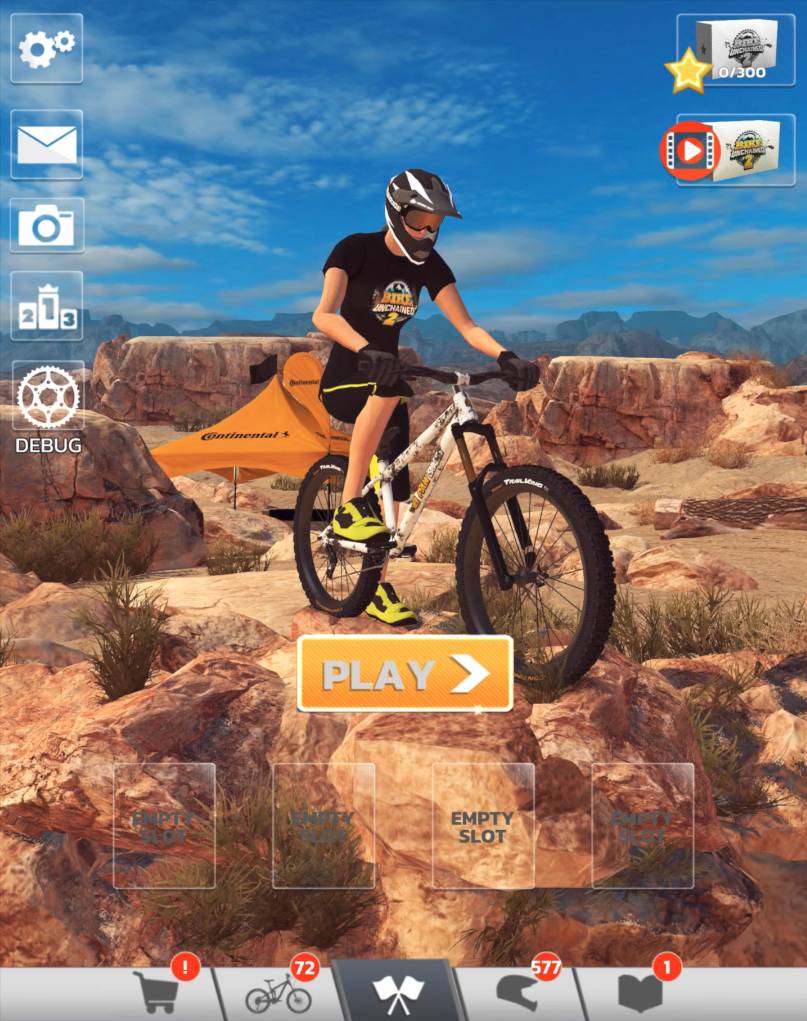 Players can now customize their bike with Continental MTB tires, including the Trail King, Race King, and Der Kaiser Projekts.

The app update includes new choices for rider jerseys and kits, too, like Continental’s own Gripology design.

There are also more virtual trail choices on the platform now. Riders can choose from five different terrains and environments, from flat trails to fast-flowing singletrack.

Note: The app’s been on the market for 2 years, but this was the first major update to the rider and bike customization offerings.

Wahoo Fitness kicks off season 2 of its film series with a bike-packed adventure of California's Lost Coast. Read more…