I found a race-ready, carbon fatbike for under $2,000. The only catch: It was a brand I’d never seen before. I had to investigate. 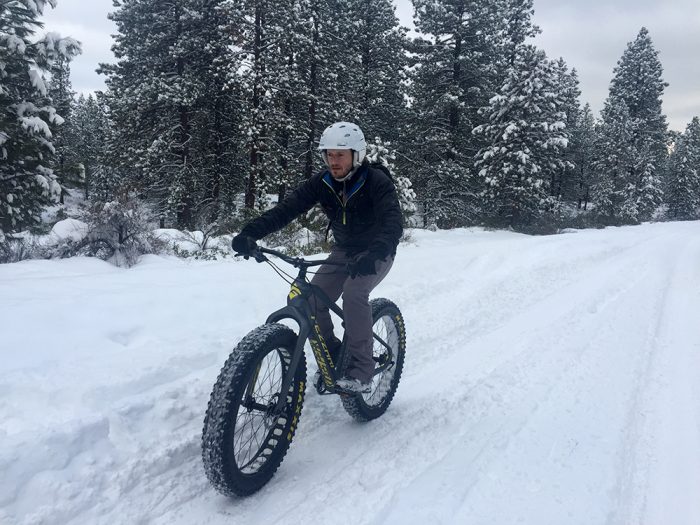 I’ll be honest, I’d never heard of Fezzari bikes. But since 2008, Salt-Lake based Fezzari has (somewhat quietly) built a name for itself as a direct-to-consumer bike brand.

Like many such brands, the bikes are marketed almost exclusively through the web. The primary selling point is low price. 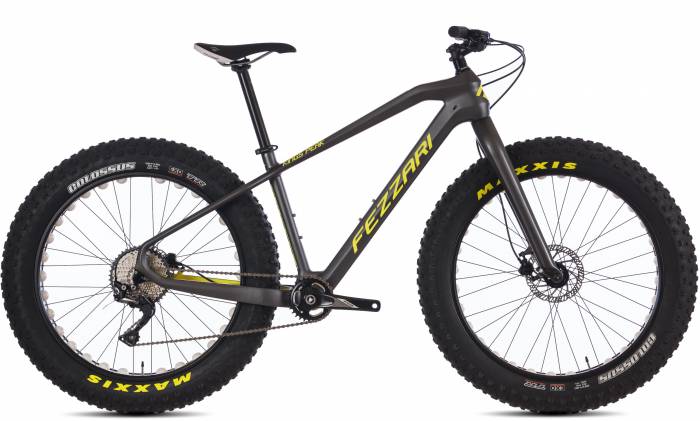 One of the company’s unique offerings is its “custom fit” program. As I ordered the bike online, I sent the company a series of body measurements with my purchase (as well as my riding style, and other details). 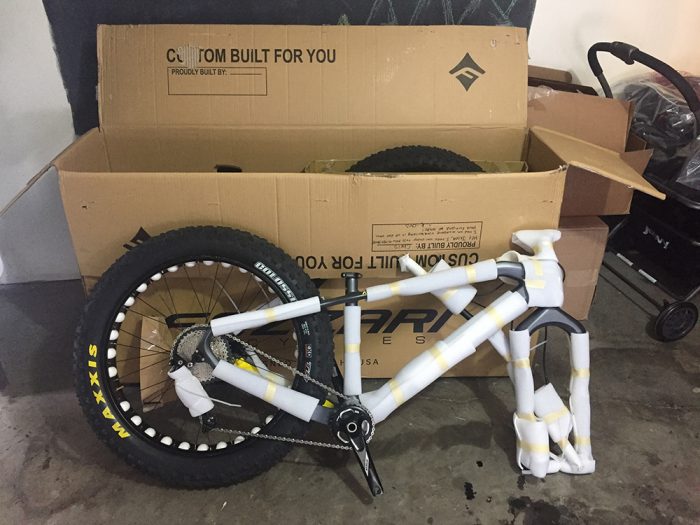 I ordered the bike online. An oversize box arrived on my doorstep a few days later. Setup was a cinch.

The bike was expertly packed (bubble wrap and foam padding) and mostly assembled. The inside of the box even included a nice handwritten note with my name, telling me how fun it was for the tech to personally build my bike. Nice touch.

All I did was put the wheels and the handlebars on, slide in the seatpost, and put on pedals. One of the brake levers was badly bent (but still usable) during shipping, and Fezzari immediately offered to send a replacement. 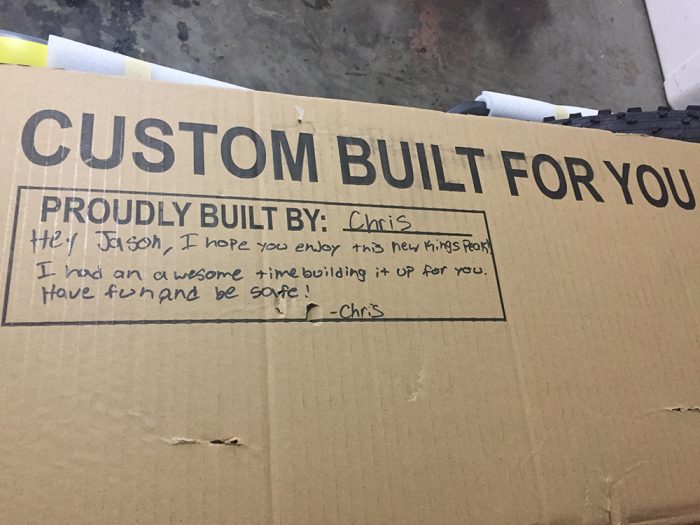 My first ride was just around the neighborhood’s snowy streets, and I was instantly impressed with the fit. It was the closest out-of-the-box bike fit I’ve experienced. It wasn’t perfect, but very close. 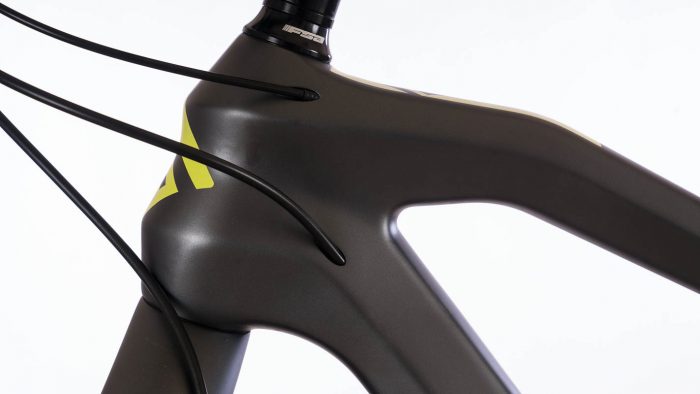 Over this last week, I tested it on five rides in all sorts of winter conditions. From snowmobile trails, unconsolidated powder, black ice, 4×4 tire tracks through deep snow, and groomed fatbike trails. The 4.8-inch tires handled it all well. Even the ice was rideable as long as I was careful about leaning.

The King’s Peak is designed to ride all the stuff you never could on a normal mountain bike. It excels in snow, loose sand and mud. The all-carbon build makes for a comfortable and responsive ride, despite its rigid fork, especially at tire PSIs between 4 -10lbs.

With cross-country geometry, fat tires, a 1×11 drivetrain, and sub 70-degree headtube angle, the bike climbed like a champ even in difficult conditions.

Best of all, it blazed high-speed fish-tailing descents with ease and stability.

Like all bike brands, the company’s website touts lots of technology. But my favorite is what it calls “FBS Analytics.” From the site:

Full Bike System Analytics: We don’t just build frames, we build entire systems. All our frame technologies could go to waste if we didn’t also look at the entire bike and the components we put on. We opt for simplicity and durability.

I like that idea, especially considering that my last fatbike build (a premium $6,000 carbon model) had a bottom bracket so low, along with a long crank-arm length, that I clipped my pedals nearly every other stroke. It was literally impossible to ride in any snow conditions where the tires sank more than one inch. Not satisfying.

The Fezzari weighs about 29 pounds without pedals — not bad considering the beefy tires.

I look forward to beating up my King’s Peak this winter. I’ll race it up here in the Northwest.

At first glance, this is an incredible bike for a very reasonable price. The custom fit process makes me feel comfortable investing in a bike that I have not actually ridden before buying.

In short, Fezzari feels like a good way to get into a respectable carbon fatbike without completely emptying your wallet.

Up Next: So Much For Reindeer, Santa Uses A Drone

Saving…
So Much For Reindeer, Santa Uses A Drone
Meet The ‘World Cyclist’ Biking Every Country
×